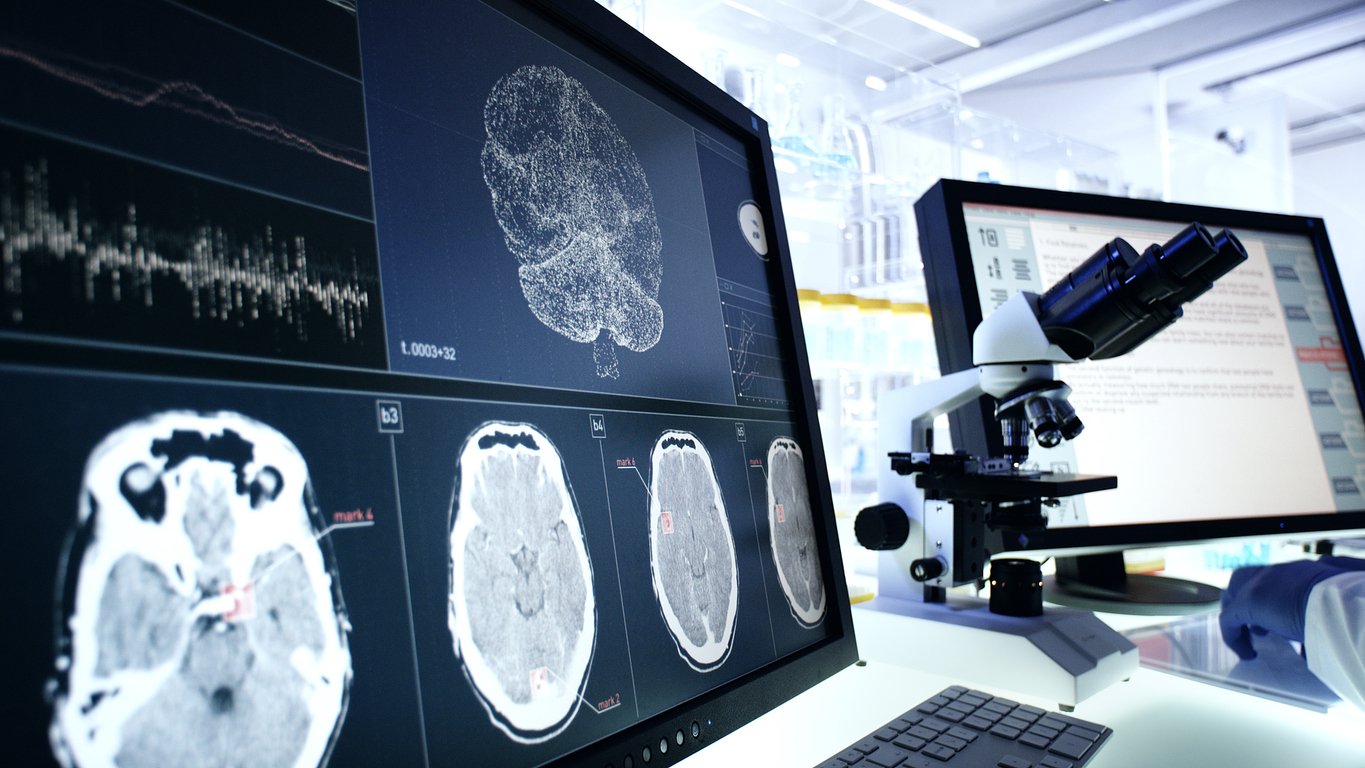 Car giant Ford has teamed up with neuroscientists to develop a more effective way of detecting if drivers are tired, distracted or not concentrating behind the wheel.

According to Ford, alerting drivers who are tired or distracted could help keep other road users safe, given that driver fatigue is cited as a contributing factor in up to 25 per cent of fatal and serious road incidents.

Stefan Wolter, research engineer for Ford, said: ““The brain processes huge amounts of information when we are driving, but that may change as driver assistance technologies do some of the driving for us. Drivers also get tired and their minds can wander. Identifying more quickly when this happens could be of critical importance.”

Working alongside neuroscientists, Ford hopes that by identifying the brain responses that highlight a lapse in concentration, it might be possible to match the scans up with physical manifestations.

Changing in heart rate or breathing could be included in this. For example, if a driver isn’t concentrating, their change in heartbeat could be detected via wearable technology. The driver could then be alerted.

Ford is partnering with Uniklinik RWTH Aachen, a university hospital in Germany, to conduct the research, which involves participants completing a driving simulator while their brain activity is scanned by an MRI machine.

The scenario showcased in the simulator involves a three-lane motorway at night where the vehicle in the middle lane suddenly brakes. The participant has to overtake and move the car to the left or right using a handheld device.

The MRI machine scans the brain before and after these actions, with researchers monitoring how quickly the participants react.

“We believe that by capturing this data we could one day be able to generate unique physiological driver fingerprints so that drivers of the vehicles of the future can be prepared to react and to intervene immediately in case it is required,” said Professor Klaus Mathiak M.D. Ph.D., head of Psychoneurobiology and lead consultant for Psychosomatic Medicine, Uniklinik RWTH Aachen.