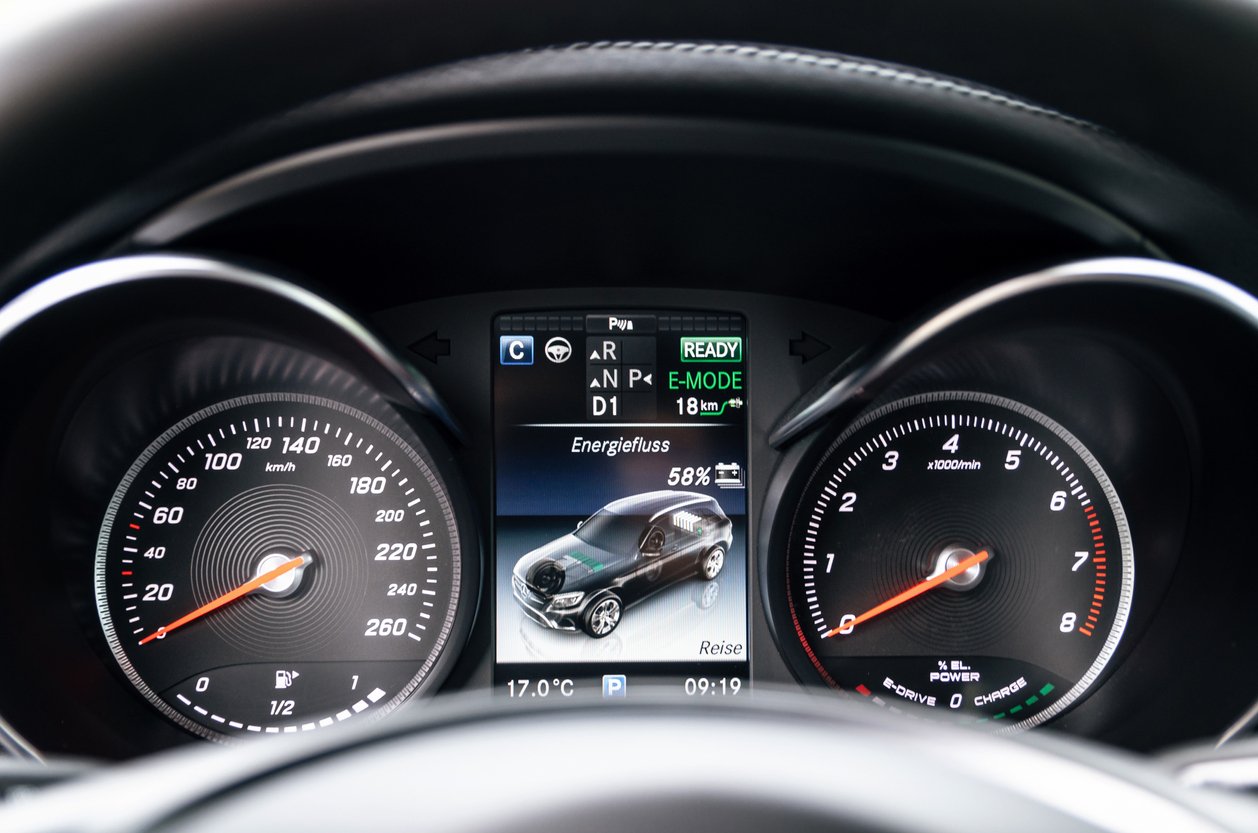 Sales of plug-in hybrid vehicles continue to slide with August showing a 23% decline in demand for the vehicles which combine traditional and new powertrains, says The Car Expert.

This is in line with a year-to-date trend of plug-in hybrid sales being down almost 16% after the first eight months of the year.

Fully electric vehicles remain very popular amongst buyers, with year-on-year sales in August up by over 35% (and almost 50% year-to-date) as drivers bypass PHEVs, previously seen as a natural stepping stone to pure electric vehicles.

According to the latest figures from the Society of Motor Manufacturers and Traders (SMMT), private new car sales in the month of August grew by only a fraction over 3% compared to the same month last year, which was heavily affected by COVID-19 and supply issues. Whilst this improvement is welcome, it’s still well down on pre-pandemic sales for August.

Political uncertainty, supply issues and the cost of living crisis continue to hamper car sales as the industry braces itself for disappointing September results, typically seen as one of the two most important months of the year for new car sales.

Stuart Masson, Editorial Director at The Car Expert, the UK’s most comprehensive automotive consumer advice site, said: “This isn’t the first month that we’ve seen PHEV sales decline sharply, but the trend now seems to be set in stone – British buyers are turning their backs on PHEVs and making the leap to fully electric cars.

Previously seen as the best of both worlds, buyers are viewing PHEVs differently now. It depends on your perspective but looking at the trend, you could say that motorists think they are the worst of both worlds. August was yet another poor performance for plug-in hybrids while fully electric car sales continue to grow – hampered only by lack of supply.

August is often an unpredictable and unrepresentative month, but it might have set the scene for what could be a mediocre September. This isn’t necessarily really bad news for car manufacturers because many of them are making huge profits and buyers are choosing smaller, greener and cheaper models which actually suit their needs. Dacia and MG, for example, have basically doubled their market share this year compared to 2021.”

Year-on-year sales of fully electric cars have improved by nearly 50%, with buyers increasingly convinced that it is the powertrain of choice and manufacturers continue to roll-out new models with increasingly impressive battery ranges.