Government confirm the decision not to ban most traditional motorcycle modifications 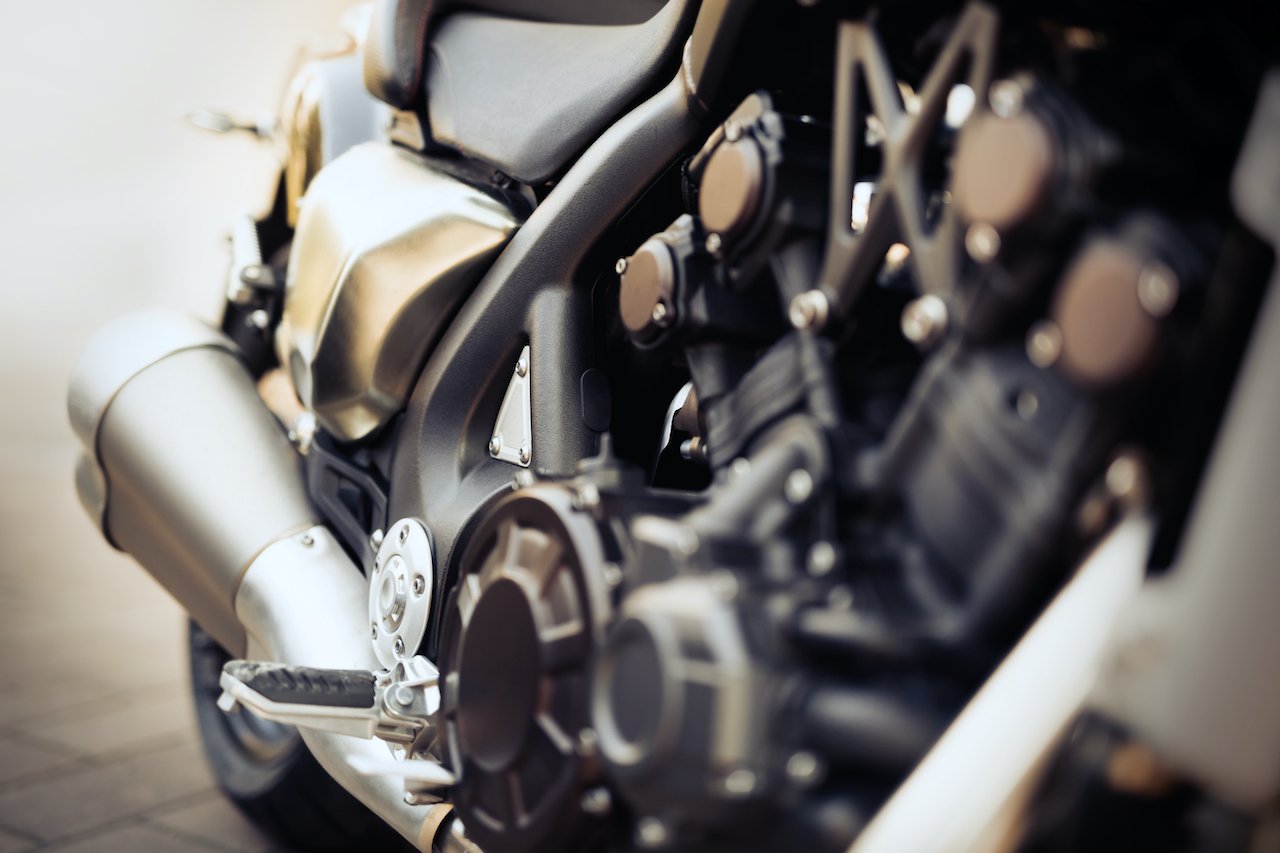 In a Government consultation document called The Future of Transport Regulatory Review – Modernising Vehicle Standards, the plans first came to light last year. The proposal proved very controversial, as it was worded in a way that suggested all types of modifications to motorcycles could be outlawed.

It also went further by proposing to oust the marketing, promotion and sale of ‘tampering services of products’ which could have proved disastrous for the bike industry.

These proposals would have impacted items like aftermarket exhausts on new machines, and even modifications on used bikes and potentially classic restorations.

The negative uproar led to the creation of an online Government-targeted petition titled ‘Do not implement proposed new offences for vehicle ‘tampering’’ which attracted over 115,000 signatures, enough to trigger a parliamentary debate.

During the debate in April 2022, many pro-motorcycling MPs voiced their concerns and concluded with Transport Minister Trudy Harrison MP confirming that not only would any new measures not be retrospective but should also protect the aftermarket sector, motosport and heritage machines.

Responding for the Government, Ms Harrison confirmed that it would announce further plans during the summer and that it was still considering its approach to any new laws.

She also said that the Government’s plans should protect a healthy aftermarket sector, motorsports and heritage vehicles and firmly stated that any new regulations would not be retrospective in their focus.

Instead, any measures would target ‘safety and health’ – particularly the tampering of advanced and autonomous driving systems and modifications that increase emissions from new and future generations of vehicles.

Craig Carey-Clinch, executive director of the National Motorcyclists Council, said: “Ruling out historic vehicles is a welcome step, but as always, the devil will be in the detail.

“For now it is clear that motorcyclists and other motoring groups have made a significant impact. We will await the Government’s more detailed plans with interest to see if the Minister’s warm words translate into a positive result.”