Government has “no current plans” to extend theory test certificates

Department for Transport says it is important that road safety knowledge is up-to-date for new drivers. 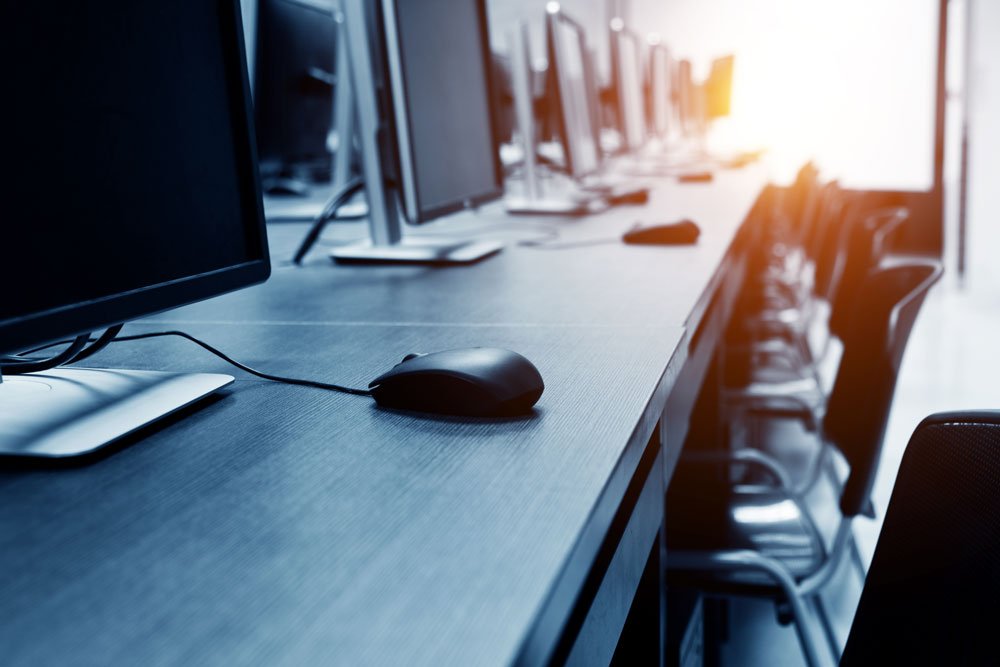 The government has said it has no current plans to lay legislation to extend theory test certificates.

Responding to a petition titled ‘Extend driving theory test certificates expiring in 2020/21 by 12 months’, the Department for Transport said:

“The maximum duration of two years between passing the theory test and a subsequent practical test is in place to ensure that a candidate’s knowledge is current. This validity period is set in legislation and the government has no current plans to lay further legislation to extend it.

“We realise this will affect and disappoint some learners, especially young people, but it is important that road safety knowledge and hazard perception skills are up to date at the critical point that new drivers drive unsupervised for the first time. Those with theory test certificates expiring will have taken their test in early 2019. Since then, their lessons and practice sessions will have been significantly curtailed during recent lockdowns and it is likely that their knowledge base will have diminished. Research suggests that this would be particularly harmful for hazard perception skills, a key factor in road safety.

“Ensuring new drivers have current relevant knowledge and skills is a vital part of the training of new drivers, who are disproportionately represented in casualty statistics. Taking all this into consideration, the decision has been made not to extend theory test certificates and learners will need to pass another theory test if their certificate expires.

“The Driver and Vehicle Standards Agency is rescheduling affected practical driving tests by moving them to the next available test dates and is informing candidates as it does so. The Agency is also working hard to increase test availability when it is safe to resume services.

“The fee for a practical test booking will be refunded to a candidate as soon as their theory test certificate expires. The Road Traffic Act 1988 does not allow for theory test fees to be refunded and learners will already have received the service for which they paid. The Government has no current plans to lay further legislation to exempt those affected from having to pay a fee for retaking the theory test.”

NASP said: “With some help from you, your pupils, their parents and friends, we could still have a chance to have this debated properly and get the result our learners deserve.”