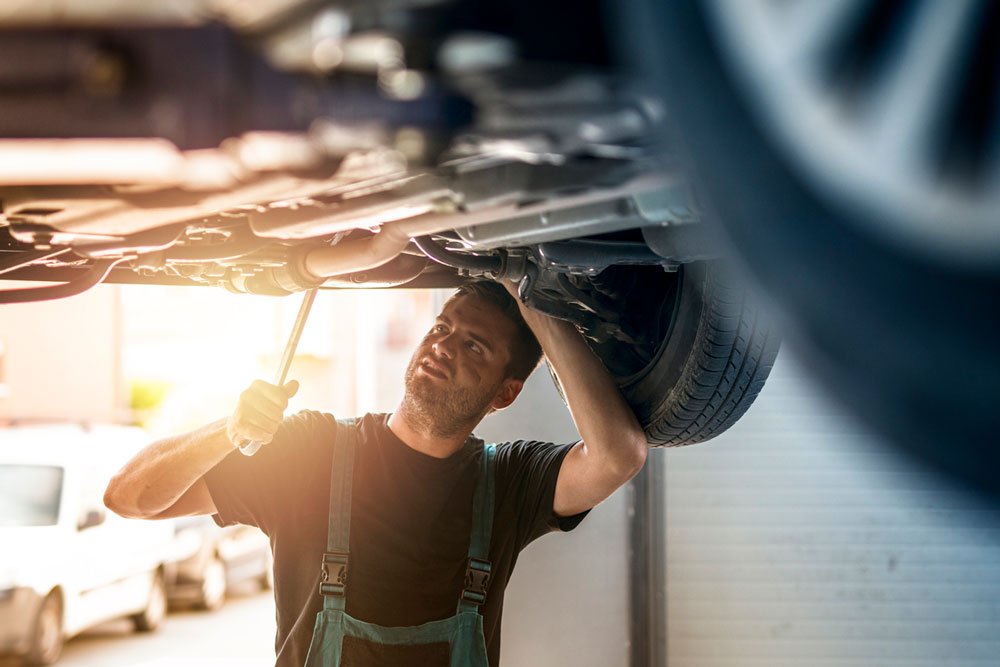 The Government is taking a “serious safety risk” by allowing millions of motorists to keep their cars on the road until January 2021 without a current MOT, says comparison service BookMyGarage.

Analysis of the latest Driver and Vehicle Standards Agency (DVSA) data by BookMyGarage shows that almost 1 in 10 cars on the road today could be officially classified as having ‘dangerous defects’, with tyres and brakes accounting for the majority of faults.

Department of Transport figures show that defective tyres were a contributing factor in 17 fatal accidents in 2018 and caused a total of 459 accidents in the year. Faulty brakes were to blame for more than 500 accidents and 15 fatalities.

“It was a sensible policy during lockdown, when vehicle use was limited, but the whole point of the MOT is to make sure dangerous vehicles are not on our roads for the sake of the driver, passengers and other road users,” said Karen Rotberg, managing director of BookMyGarage. “The Government is taking a serious safety risk now though and we urge motorists to take a common-sense view.”

Testers classify failures as minor, major and dangerous defects, with one in three vehicles failing their MOT every day in normal conditions.  BookMyGarage expects the average failure rate during 2020 to increase as a result of the exemption.

The DVSA announced last week that it is ending the exemption on 1 August, which means millions could still be driving without a valid certificate until the end of January 2021.