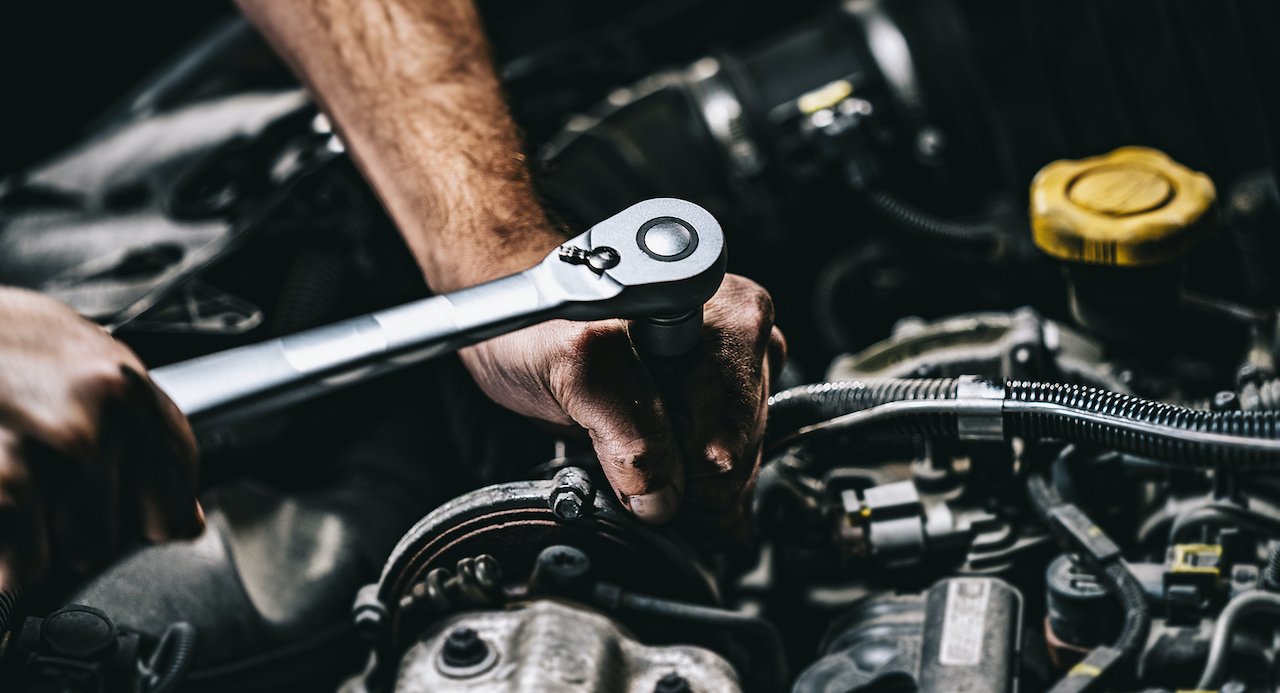 Proposals to lengthen MOT intervals could hit motorists in the pocket and result in over 2.5 million vehicles on the roads with dangerous defects, says BookMyGarage.com.

“The counterproductive measure will see motorists paying more for their car maintenance and increase danger on the roads,” said Karen Rotberg, Co-founder of BookMyGarage.com.

It is not uncommon for vehicles to fail MOT tests on safety critical components. DVSA data shows approximately 7% of vehicles fail on brake defects, a further 7% on tyre defects and 10% on suspension defects.

“This could be genuinely dangerous for drivers, cyclists and pedestrians and we would be seeing cars on the roads with serious defects. And when it comes to the cost of living, this proposal won’t help at all.

“Having your vehicle checked less regularly is akin to putting off visiting the doctor and just like with healthcare issues, things can get a lot worse if you delay. In the most part, shopping around means you won’t have to pay the full £54.85, the maximum a garage can charge for an MOT, and you could avoid a costly bill by nipping it in the bud early,” added Karen Rotberg.

Some of the more serious defects could be very expensive to repair, yet with early intervention, the extra expenditure could be avoided. For instance, if brake pads are allowed to wear down completely, the resulting metal-on-metal contact will damage the brake discs meaning these must be replaced as well (typically costing hundreds of pounds).

Many areas of a vehicle can suffer through neglect. As well as the brakes, worn suspension components can result in uneven tyre wear and lead to premature tyre replacement. While incorrectly inflated tyres will increase fuel consumption and tyre wear.

Research by BookMyGarage.com shows 67% of motorists book services at the same time as their MOT. This means there is a high chance of many vehicle services being missed out on too, which could also lead to increased costs to motorists due to accelerated engine wear and greater fuel consumption.

A BookMyGarage.com survey of 2,000 motorists also showed 27% of motorists fail to check the condition of their tyres and 58% don’t check to see if lights are working.

Rotberg continued: “We are very much in favour of ideas which ease the cost of living, we understand there is genuine hardship at the moment. But headline grabbing proposals from the government mask the fact that motorists could end up paying even more than they need to. Shopping around for the best prices locally is genuinely the best way to save money. And in the long term, having an annual MOT is vital to the cost of motoring and safety.”

Over five million drivers have now compared local prices to book MOTs, servicing and repairs using BookMyGarage.com, channelling millions of pounds of new income to its 9,000 franchised and independent partners.