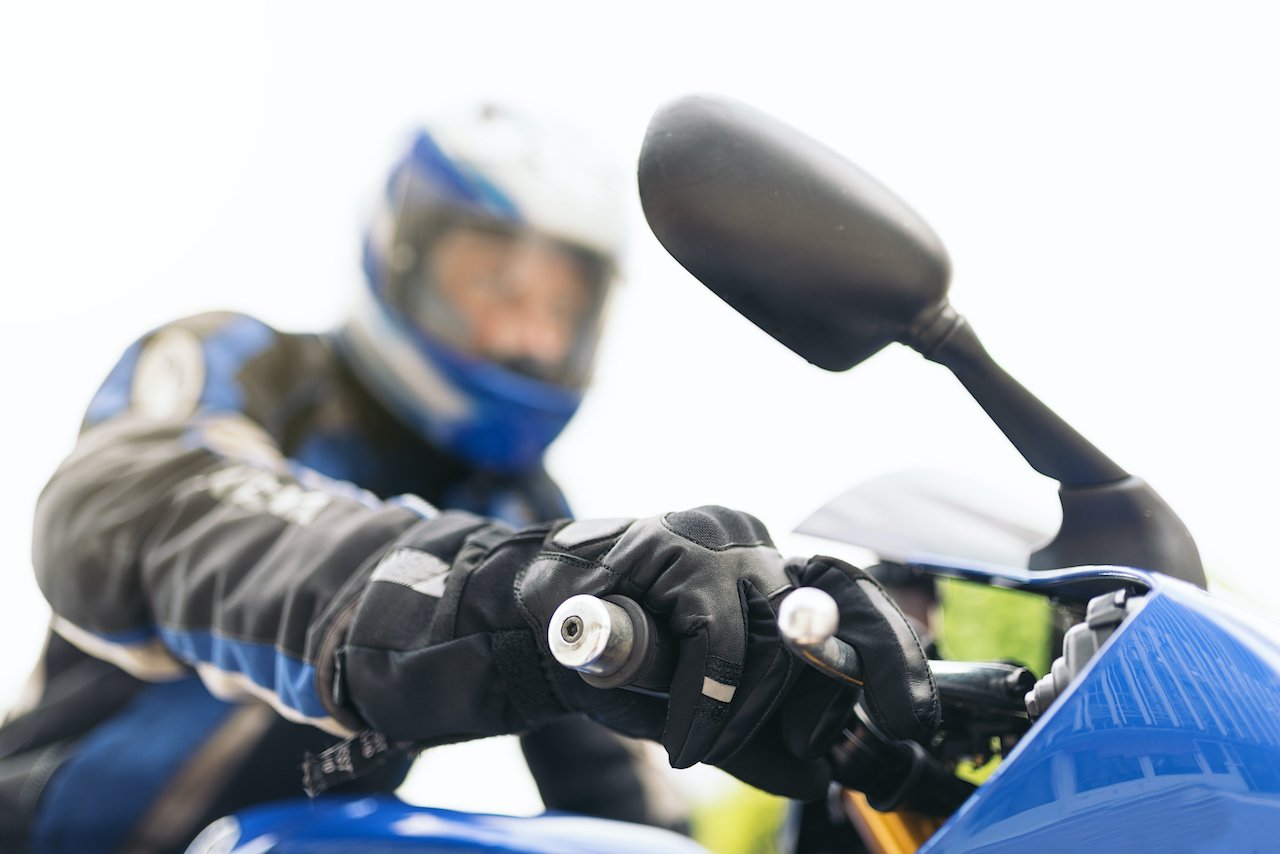 The Government is being called by the Motorcycle Industry Association (MCIA) to take a more holistic approach to decarbonisation where motorbikes are concerned in a new document called The Journey to a Brighter Destination.

When the ban on petrol and diesel cars was brought forward to 2030, it was unclear what it would mean for powered two-wheelers (PTWs) but the DfT confirmed in February 2020 that they were ‘outside the scope of the initial consultation’. Since this announcement, there has been no further guidance on what decarbonisation will look like for bikes.

At the end of 2021, the UK plug-in grant scheme was all but removed, a decision that made a move to electric bikes less viable than ever – although many electric bike brands have since stepped in to cover the difference.

The Journey highlights that the MCIA have taken a number of factors into consideration from the positive effect leisure motorcycling has on people’s mental health through to the Life Cycle CO2 emissions per km a performance motorcycle – which is considerably lower than both a performance petrol car and a medium electric car.

Other things that have been considered: the impact of motorcycling on the economy; motorbike sport; delivery riders who depend on petrol bikes for their livelihoods; and the industry’s lack of charging infrastructure compared to cars.

A result of this is that the MCIA don’t think the Government should impose a blanket ban on new petrol motorcycles based on an arbitrary deadline as in the case with cars and vans.

The document states: “The future can and will be bright for our sector, but if, and only if, the Government ensures the right level of support is in place, starting from now, both in terms of financial consumer incentives but also the time and investment needed for us to adapt to new powertrains, electrical or otherwise.

“The decarbonisation agenda is here to stay and rightly so. However, unlike other modes of transport, we face significant challenges when it comes to higher powered leisure motorcycles and their becoming zero emission at the tailpipe.

“Accepting net zero is the goal, there can and must be a transitional role to play for ICE engines as we look to head towards that end point. We accept not every vehicle is appropriate for every type of journey which is why MCIA has always been a strong advocate of the right vehicle for the right journey approach and extends to a right policy/regulation/subsidy for the right vehicle approach too.”