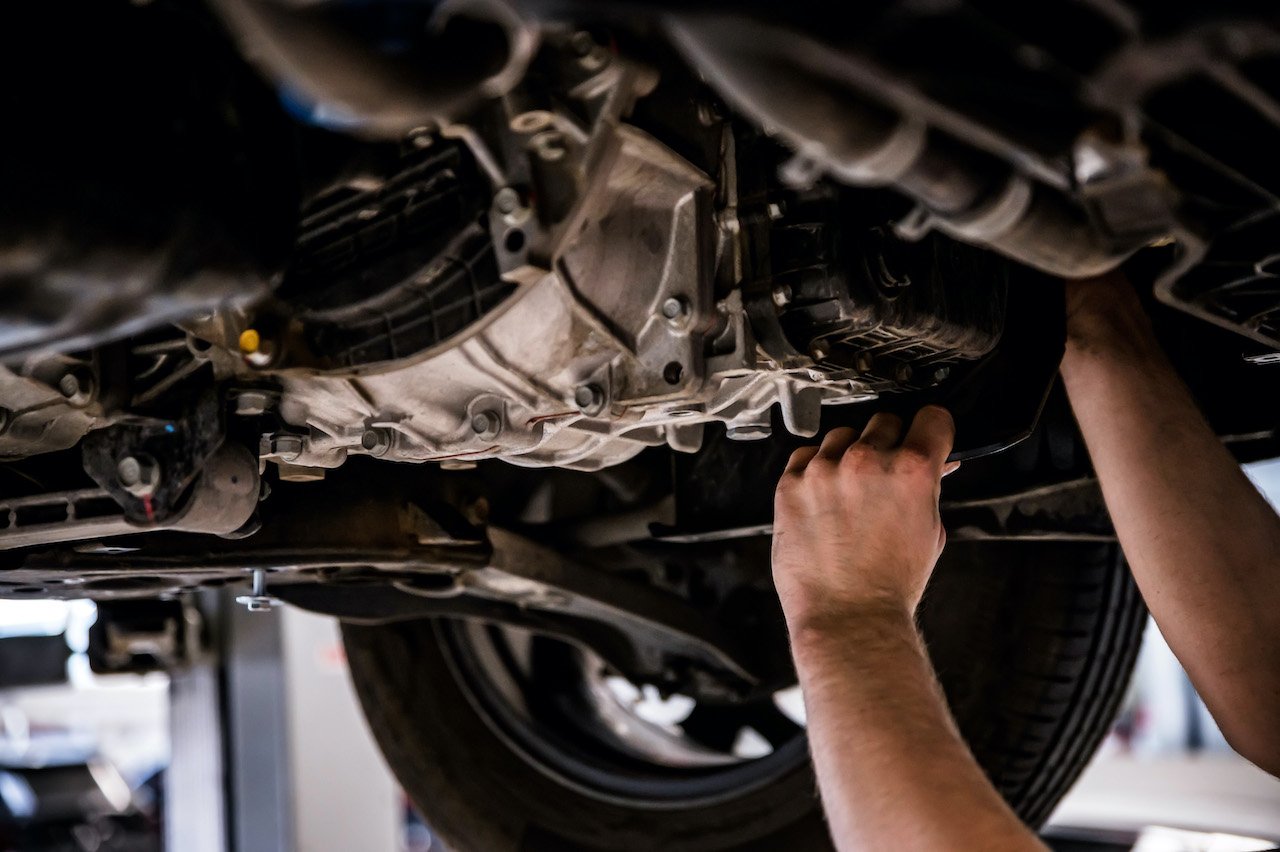 The Government’s proposals to potentially extend the first MOT by one year and examine a mileage-based approach are worthy of consideration, says The Car Expert.

Instead of retaining an out-of-date system which benefits the industry rather than consumers, it is important to consider alternative proposals that are more suited to modern vehicles.

The Department for Transport (DfT) has asked for public opinion on changes including delaying the first MOT test, varying the frequency of MOT tests and stricter rules on engine noise, as it launches a major consultation on the country’s compulsory MOT testing programme.

A significant part of the consultation is whether the date of a car’s first MOT test could be extended from three to four years. However, the DfT’s own research has shown that around 85% of new vehicles pass their first MOT test at three years. The most common reasons for failure include lights, tyres and brake faults.

“It’s certainly worthy of proper independent debate that listens to all sides of the argument, rather than allowing industry lobbyists to scare everyone into maintaining a three-year starting point for MOTs,” said Stuart Masson, Editorial Director at The Car Expert, the UK’s most comprehensive automotive consumer advice site.

“There’s no need to preserve a system that could benefit from a revamp, and that’s why we welcome the news that the Government is seeking opinions from a spectrum of voices and not just the usual suspects.”

“We can’t just assume that pushing the initial MOT test back by a year is automatically dangerous and ignore the data that suggests otherwise. Many other countries have a four-year starting point for their national roadworthiness testing programmes, so it’s certainly reasonable for the UK to consider something similar.”

New cars are controlled by powerful computer systems which monitor critical functions dozens or even hundreds of times per second. An MOT inspection, in comparison, involves one technician giving a car a once-over once a year. Modern cars can detect safety issues like low tyre pressure or high levels of brake wear long before they are visually recognisable, reducing the need for a human inspection.

Moreover, an increase in cloud computing systems means that a growing number of new cars can not only detect a problem and flash a warning up on the dashboard to the driver but can also report it to the manufacturer or dealer. This will then facilitate a booking with the service department to rectify the problem immediately.

Masson added: “As technology evolves, it’s critical that the regulated roadworthiness inspections are fit for purpose. While we need a thorough debate on the issues, from a safety perspective, the government’s own data suggests that real-world casualties in all road accidents are rarely caused by safety issues that would be covered by MOT inspections – about 90% accidents are caused by poor driving. Therefore, it’s reasonable to assume that safety failures in three-year-old cars are even lower than the overall average, so there should be minimal real-world safety implications for delaying the first MOT test from three years to four.”

Most new and near-new cars are purchased using a PCP or leasing agreement, which will require the car to be serviced in accordance with the manufacturer’s instructions. That means that the key safety issues at a three-year MOT are typically checked anyway, so there is a level of duplication between an MOT and an annual service, meaning that customers are potentially paying twice for similar safety checks.

Masson concluded: “MOT testing throughout a car’s life is absolutely important to ensure the UK’s roads remain safe for everyone, but equally there’s no need for consumers to pay for testing on near-new cars if it’s not needed.”