‘Grey market’ created for driving tests due to DVSA backlog 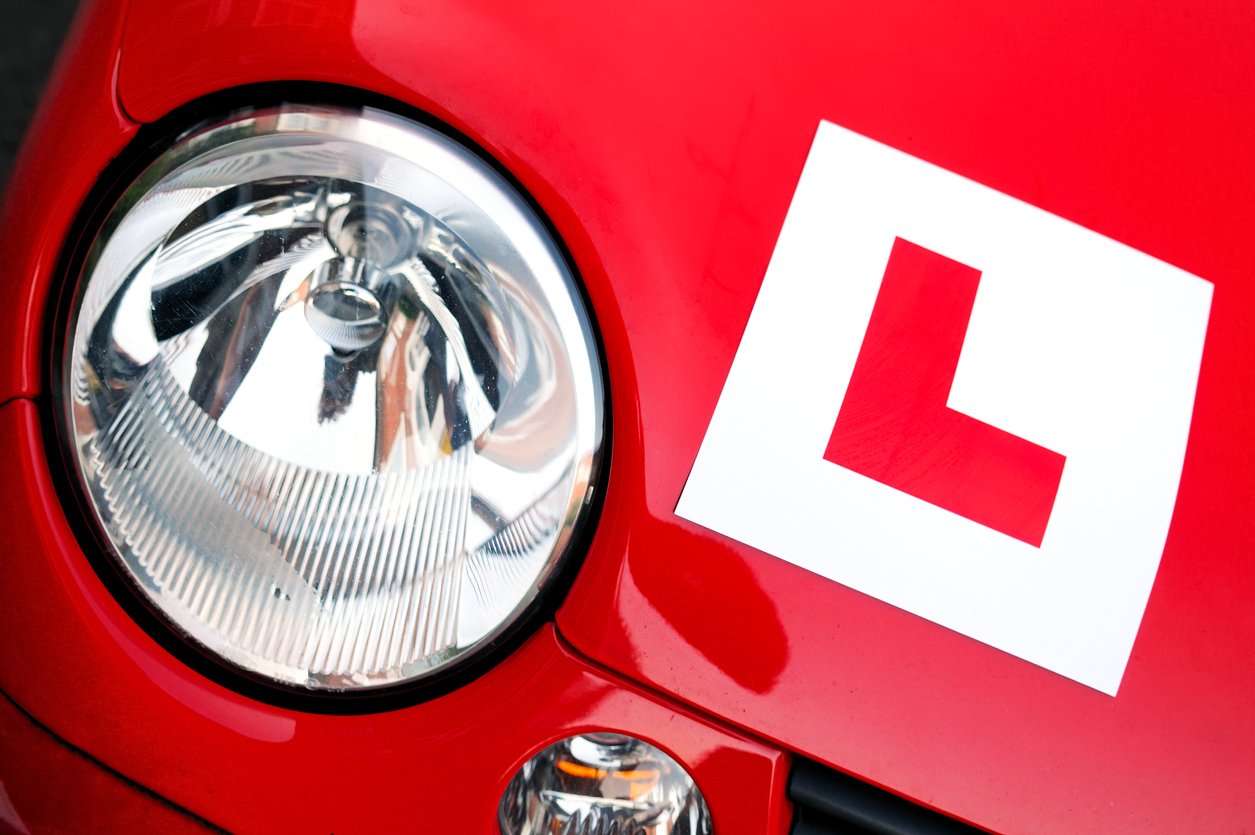 Learner drivers are forking out hundreds of pounds for driving test slots in an effort to get around long delays caused by the Covid log-jam.

In cities such as London, Cardiff and Birmingham, there’s currently a six-month wait for driving tests, at least when booking individually via the official system run by the Driver and Vehicle Standards Agency (DVSA).

A BBC investigation revealed that companies are using automated computer software to monitor part of the DVSA system meant for driving schools, and grabbing test slots as soon as new dates are added or existing bookings are cancelled. Bookings are made using a provisional licence numbers, but the secondary market has sprung up because bookings can be swapped between candidates on the DVSA system.

Companies and websites were found offering inflated test prices for upcoming test slots, and investigators’ reports say even driving instructors are getting in on the act by offering fast-tracked tests at inflated prices.

Booking a test through the DVSA should cost £62, rising to £75 for weekends or evening tests, but the BBC discovered tests being offered by third party websites and on Facebook Marketplace.

Test dates were being guaranteed for candidates within three weeks by one advertiser, and claimed driving instructors working with him are making an extra £400-£600 per week selling on tests to their pupils.

As part of the investigation, the BBC created a fake driving school on the DVSA website and discovered it took five minutes to register with no authentication required. The BBC were told that their system was flawed, claimed the government, because it ‘relies on trust’, but pointed out that it’s not illegal to book a test in someone else’s name unless you don’t have their consent.

Driving instructor bodies have condemned the selling of driving tests for profit, while the DVSA claimed to have strengthened its system firewall to prevent misuse.