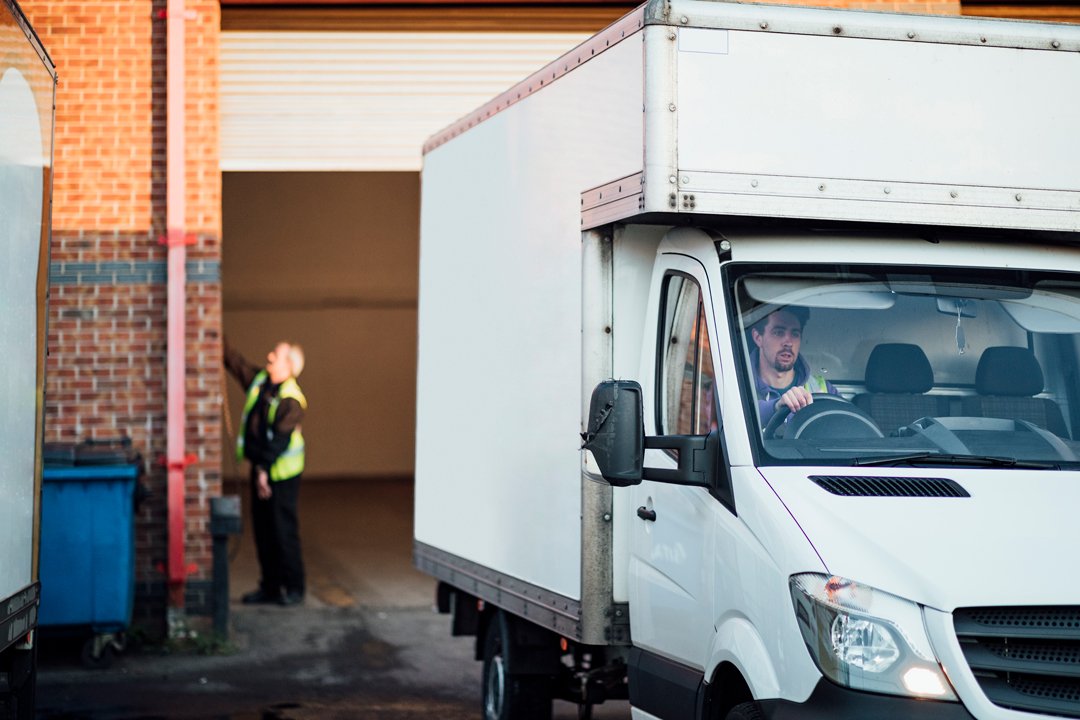 A shortage of HGV drivers is not an issue unique to the UK, according to Downing Street.

Reports have suggested a shortage of workers has hit supply chains following an apparent exodus of drivers from EU countries, who returned to the continent during the coronavirus pandemic and remained there.

A call for “relaxation” on immigration rules to help ease the issue has come from industry leaders.

Tony Danker, director-general of the CBI, said the challenge extends beyond a lack of HGV lorry drivers, which is hitting supplies of goods to supermarkets, pubs and other businesses.

However, No 10 said the problems were being seen across Europe.

The official spokesman of the Prime Minister said: “This is an issue that is not unique to this country. This is something that they are seeing in Europe.”

He said some reports suggested a shortage of 400,000 workers in mainland Europe.

And he added: “So this is not a situation that is unique to this country, and it’s been exacerbated by the coronavirus pandemic as well.”

The spokesman said the Government was “putting in mitigations” to recruit more drivers, including “streamlining the process for new drivers to gain their HGV license, increasing capacity for HGV driving tests, and we’re continuing to work with industry as they take their own steps”.

He said: “The Government is ignoring a crisis happening across the country.

“If they don’t act now, we could be in for a Christmas of chaos with empty shop shelves and restaurant supplies, no toys for our children, and even a delay to life-saving flu jabs.

“We’re at the point now where we need to mobilise the Army to get food on to our supermarket shelves, showing that the Government has failed and left us all facing a bitter winter of discontent.”

No 10 said on Monday there were no plans to call on the Army at this stage.

It comes after the chief executive of logistics firm Wincanton, James Wroath, suggested a temporary change of rules about hiring European drivers to help the industry deal with the current shortage.

Writing in The Telegraph, Mr Wroath said: ““There is no quick fix to address these shortfalls and we and our peers and our customers are fully focused on everything we need to do.

“We know we need to pay people more and look at initiatives such as signing on bonuses and training incentives. But these represent a small step in tackling the structural challenges we face to ensure our country’s supply chain is properly resourced and capable of meeting the needs of a resurgent economy and, in particular, the continued shift to online retail.

“Delivering the changes needed will require work from all businesses in our sector, from our customers and from Government. For instance, when it comes to drivers, we need to make HGV driving a more inclusive, flexible and rewarding profession.

“For too long we have failed to replenish the ranks of our drivers with younger recruits, deterred by unsociable hours and a lack of appreciation for the skill and responsibility required in the role.

“We need more diversity, including greater female representation. We also need creativity and flexibility around shift patterns, and more investment in facilities and amenities.”

Diverting apprenticeship levy funding and fast-track training for young drivers so it takes less time to qualify, is another suggestion from Mr Wroath.

He warned these changes must be implemented to avoid putting an “intolerable strain” on supply chains ahead of Christmas.

He added: “We would like the Government to consider a temporary relaxation of the rules around foreign drivers to enable us to get over this squeezed period.”

Bosses at the Road Haulage Association have warned that there is a shortfall of around 100,000 drivers.

The DVSA announced in August it is looking to recruit an extra 40 additional vocational driving examiners to help reduce the shortage.

It has also increased the number of vocational driving tests from 2,000 a week pre-pandemic to 3,000 by overtime and has allocated additional employees into testing. 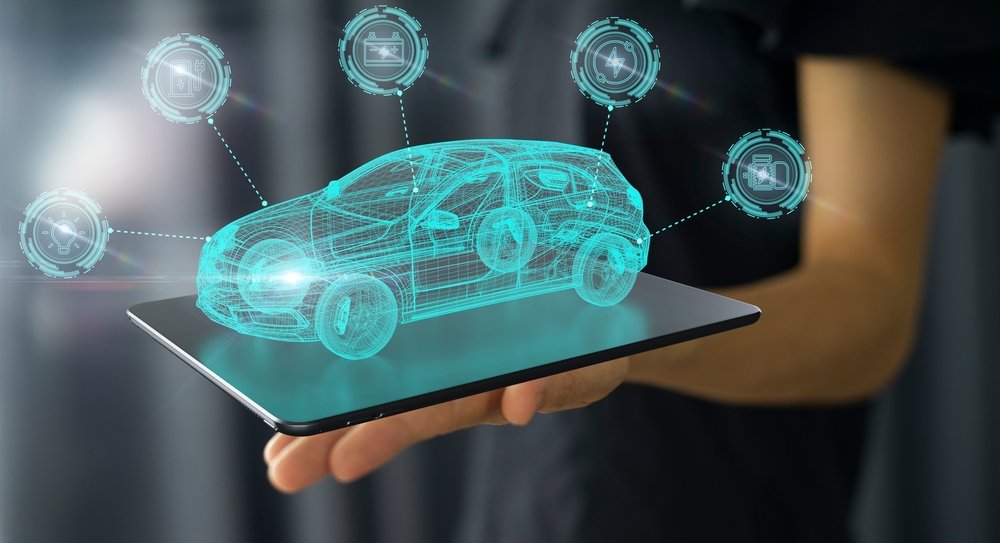 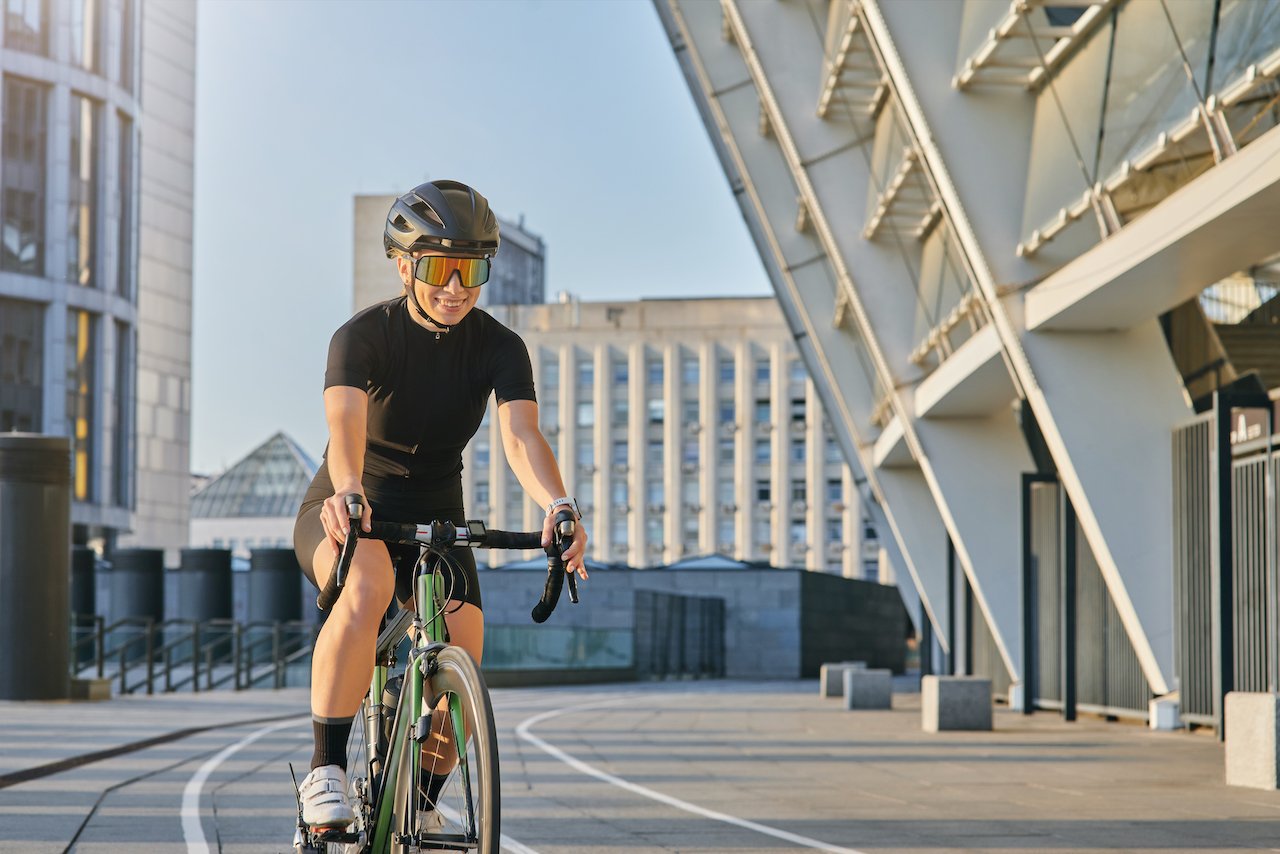 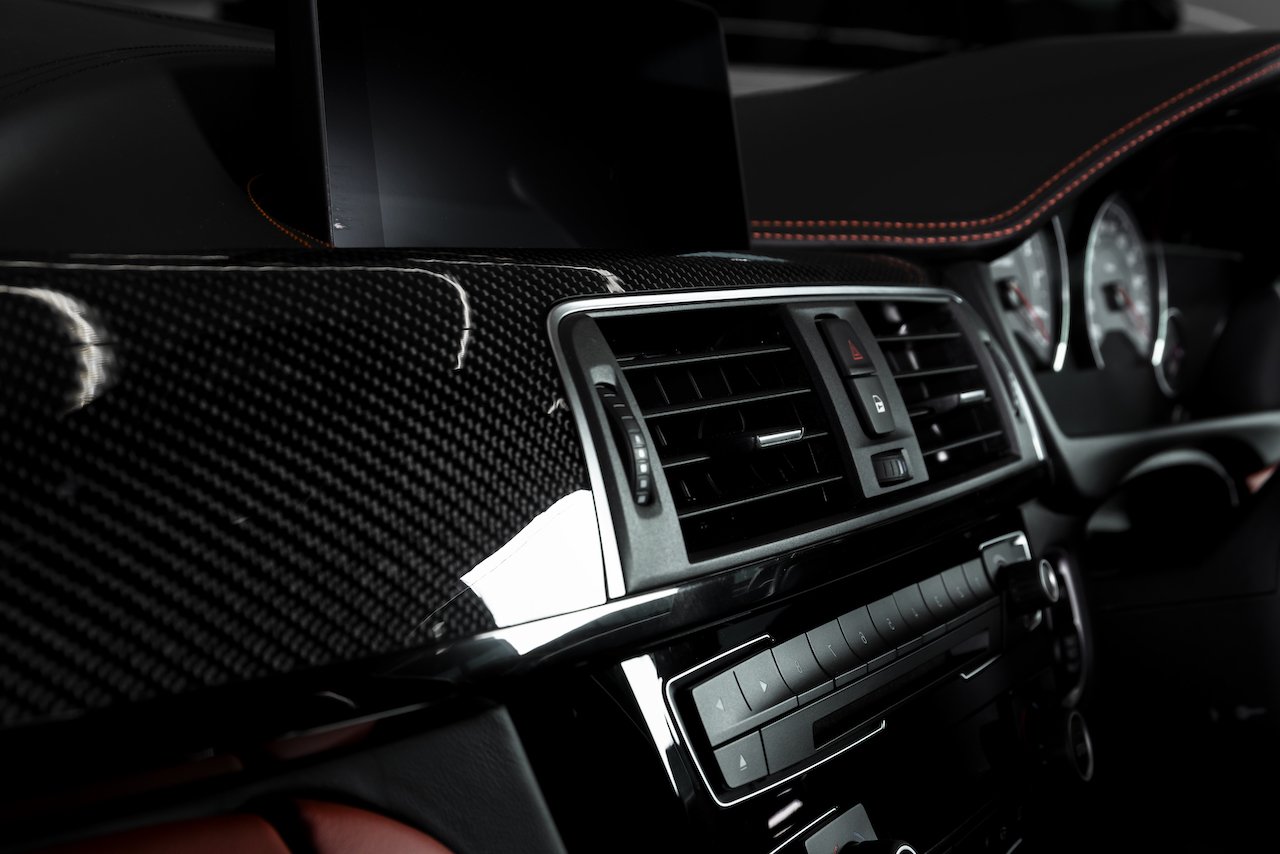