The Highway Code was introduced in Great Britain in 1931. 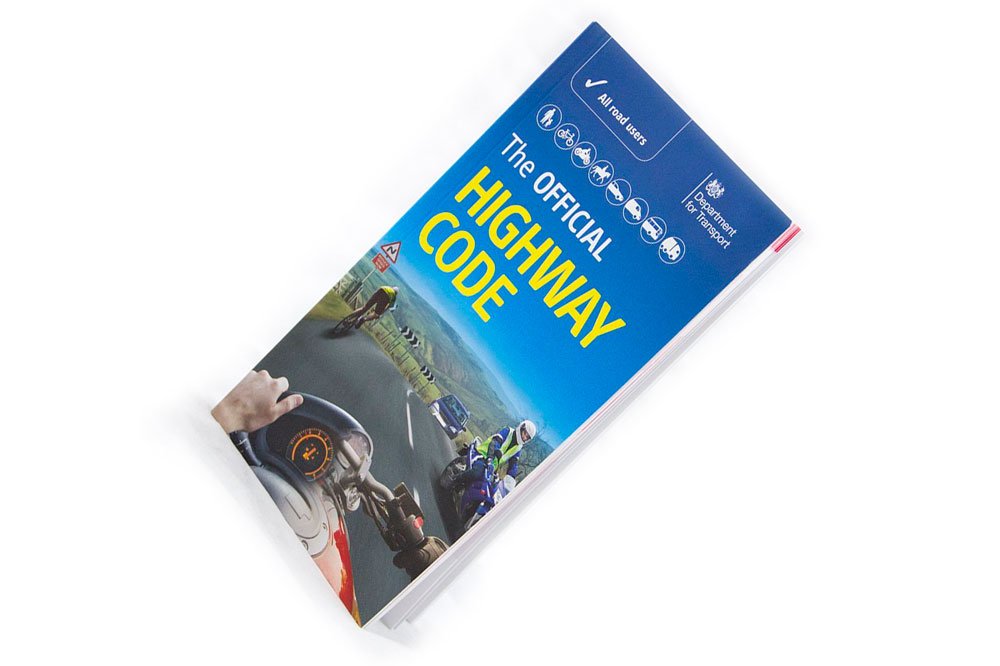 The Highway Code was introduced in 1931, making it 90 this year.

When the Highway Code was introduced in Great Britain there were only 2.3 million vehicles on roads, but more than 7,000 people died in road accidents each year.

According to the DVSA, the first edition of the Highway Code did not mention the use of mirrors and it advised drivers to sound their horn when overtaking.

AA Driving School research found that nearly three quarters of drivers (72%) think it should be updated with more information on smart motorways.

Drivers from the South East of England (76%) were the keenest to see more advice on smart motorways this year, perhaps wary of the smart motorway sections of the M20 and M23.

Six in 10 drivers (62%) said they wanted to see more information on electric vehicles, including charging infrastructure and road sign meanings.

A further 60% said they wanted the Highway Code to include more guidance on behaving around vulnerable road users like electric scooters and cyclists.

The latest government figures show the number of cyclists killed or seriously injured on Great Britain’s roads has increased by 8% since 2009. In 2019, cyclists accounted for 14% of casualties and 6% of road deaths in Great Britain.

The Highway Code is currently undergoing a review to improve road safety for cyclists, pedestrians and horse riders.

Robert Cowell, interim managing director of AA Driving School said: “Our research shows drivers want the Highway Code to be brought into the 21st century to keep up with the growing demand for electric vehicles, and concerns about education on smart motorways.

“Drivers in 1931 wouldn’t believe the ways in which road safety and technology has developed over the last 90 years.

“We hope that with this milestone anniversary the Highway Code will keep up with the times and keep drivers safe and informed of the latest developments. If we want drivers to choose electric vehicles or feel safe around electric scooters, we need the Highway Code to guide them from the outset.”