How to improve fuel efficiency: simple steps to save on petrol bills 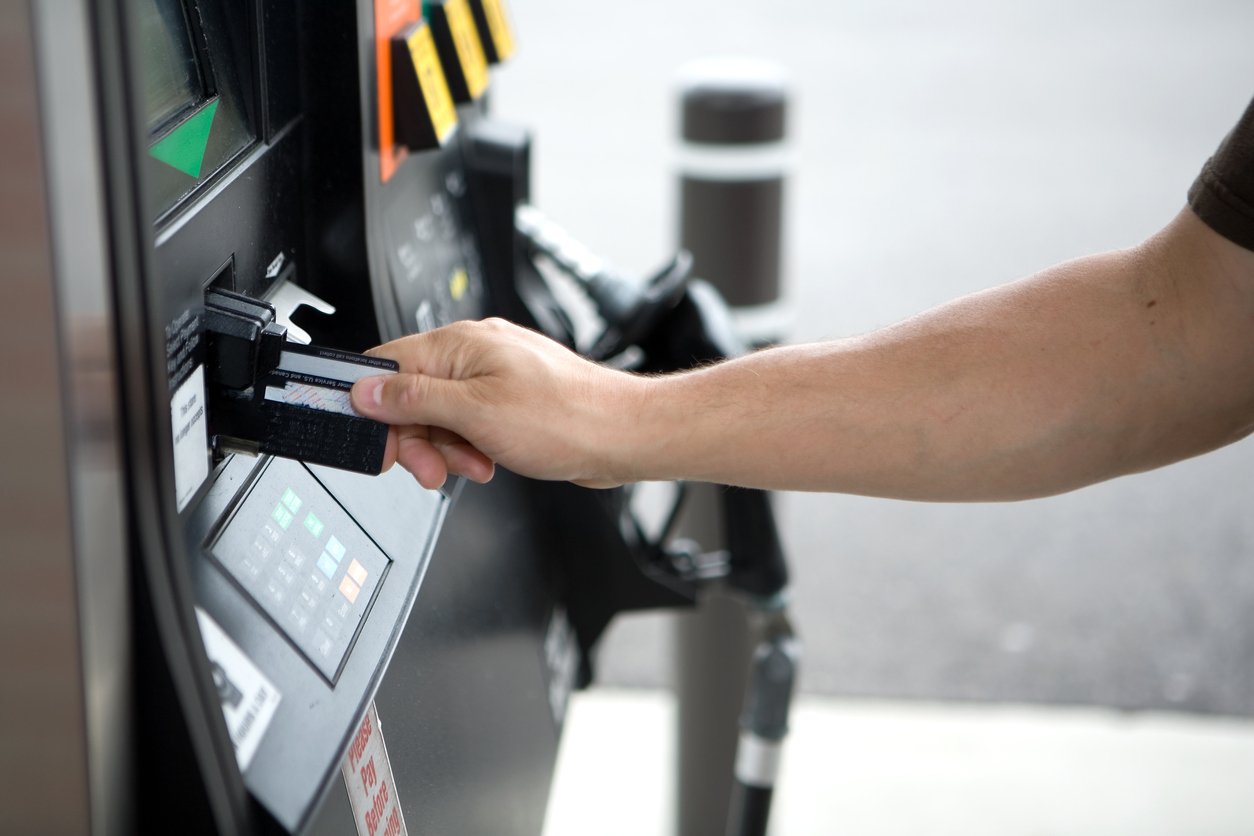 With Britain currently facing a fuel crisis, it’s thrown a sharp focus on how reliant we are on our cars.

As petrol stations suffer with extremely long queues, it’s a reminder that, despite the rise of electric cars, most of us need to fill up with petrol or diesel on a regular basis.

It’s a necessary task but, especially with the current supply issues, there are ways of making your fuel go further which means fewer fill-ups and cheaper fuel bills.

Here are top tips on how to cut fuel consumption and your spending.

Checking your tyres on a regular basis is important for safety but it can also make a big difference to your car’s fuel efficiency. The risk of leaving your tyres under inflated causes more drag, meaning your engine will have to work harder, using more fuel.

Tyre experts estimate that under-inflated tyres increase fuel use by around 3%.

Most cars have a sticker inside the door or fuel cap detailing the correct pressures, otherwise check your owner’s handbook. Tyre checks should be done once a month and the pressure needs to be different if your car is fully laden.

Talking about weight, carrying unnecessary weight around in your car will affect its economy. It won’t make massive differences, but removing unnecessary items from the boot and cabin would be a good way to go because after all, every little helps.

Fuel is heavy too, so don’t feel you need to drive around with a full tank all the time. At the same time, never leave yourself so low that you risk running out of fuel.

Similarly, leaving items like a roof box, roof bars, or bike rack on your car all the time wastes fuel. Bulky items like these affect your car’s aerodynamics, increasing drag as well as adding weight to the car. Remove them when you aren’t using them and you could save an estimated 10 to 20 per cent.

It is estimated by the AA that sticking to the 70mph limit on the motorway uses up to 25 er cent less fuel than driving at 80mph – a significant difference. It also means you’re less likely to end up with a speeding fine, which will save you a few quid as well.

Speed isn’t the only element of driving that will affect your economy. Using your gears correctly and driving smoothly will also use less fuel.

Try not to leave your car in a lower gear than it needs to be. At the same time, don’t labour the engine in too high a gear at low speeds, it’s not good for the engine, the transmission or your fuel consumption.

Accelerating and braking smoothly will also use less fuel than harsh inputs, as will maintaining a constant speed. By anticipating the road and traffic ahead you can reduce your need to brake and accelerate, saving fuel as you go.

Fuel consumption is increased by up to 10 per cent using air conditioning, so if you can live without it then turn it off. It’s particularly noticeable on short journeys where it has to work harder to cool the car initially, and at lower speeds. If it’s a short trip or you’re not going quickly, opening a window is a far more efficient way to cool down.

At higher speeds, the drag caused by an open window is actually worse for economy than running the air con so once you reach 55mph, air con is the way to go.

Fuel prices vary according to where you live but even within relatively small areas you will find variations. There are numerous websites and apps available that will compare fuel prices near you.

Supermarket loyalty cards and seeking out credit cards which offer cashback, might also be worth it. While these won’t save you money on fuel directly, they can give you money back towards your grocery shopping, saving you money in the long run.