How to report a dangerous driver 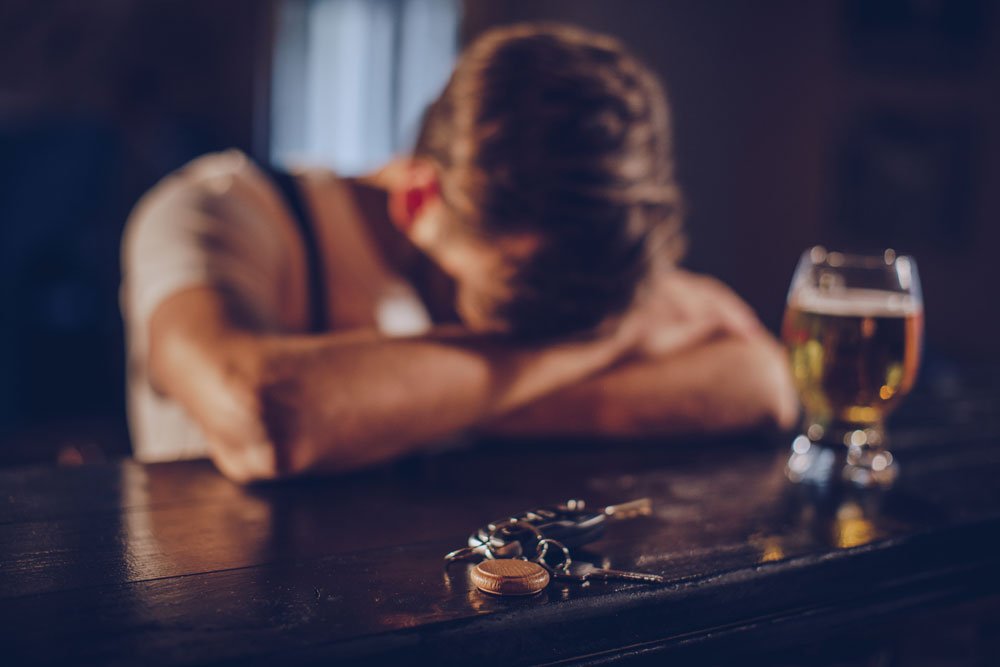 Nearly 50% of AA members would report a stranger who was preparing to drink-drive.

However, if the drunk person was a family member, only 2% of AA members surveyed said they would call the police. Rather than report the drunk person for dangerous driving, they said they’d prefer to take their keys away, call a cab or offer them a lift.

AA Panel members believe that driving behaviours are getting worse, with half thinking this true of overtaking on the inside lane (56%), tailgating (55%), speeding (54%), road rage (53%), mobile phone usage (52%) and middle lane hogging (52%). Additionally, one in 10 members polled said they wouldn’t immediately move out of a motorway lane where a red X was displayed.

Jack Cousens, head of roads policy for the AA, said: “If you spot dangerous driving, it’s important that you report it – even if you think it’s an act that you shouldn’t get involved in, such as your boss driving home drunk from your company Christmas party.

“It’s a simple process and should only take a few minutes. Plus, you’ll be helping to keep the roads safe for everyone in the long-term.”

The AA has released a new video surrounding reporting the steps to take when reporting a dangerous driver on the road.