How Will Clean Air Zones in Your Area Affect Your Commute 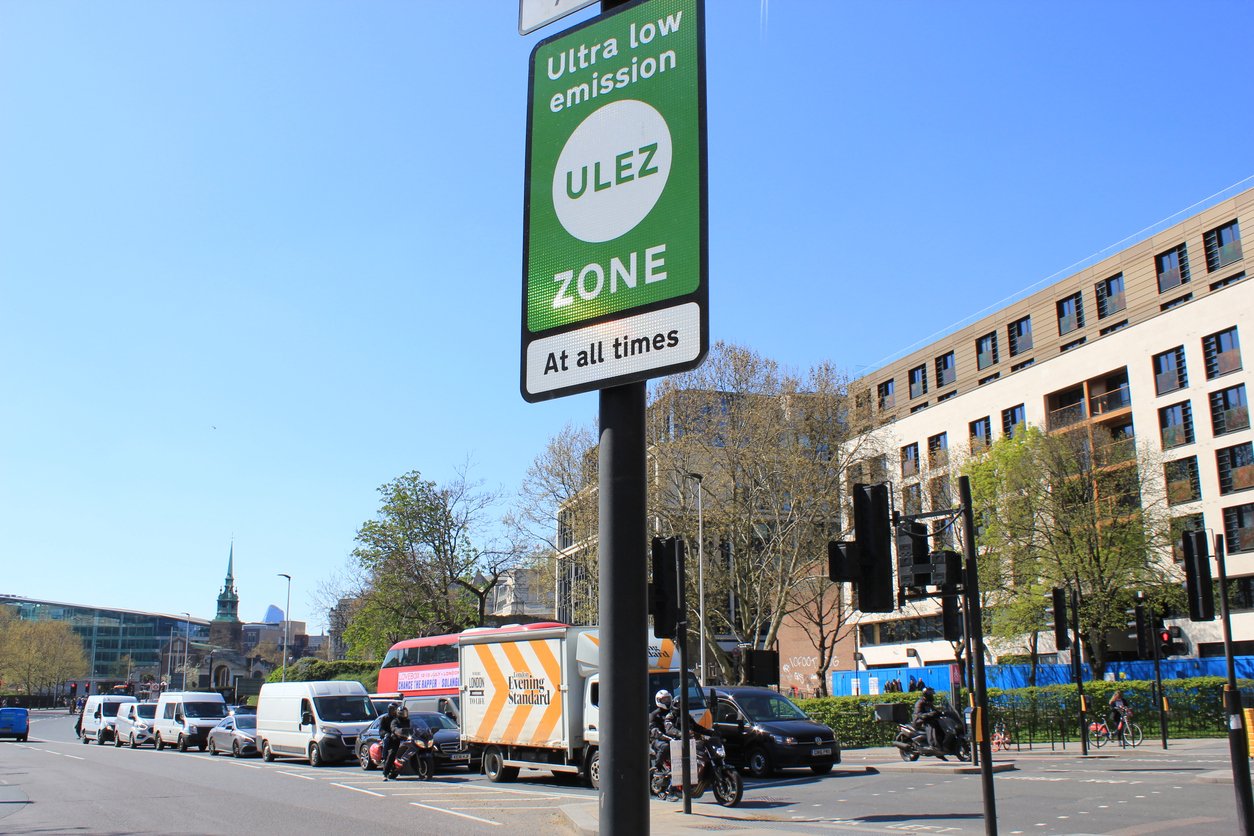 Clean Air Zones in Your Area

To combat rising emission levels and improve air quality, Clean Air Zones (CAZs) have been introduced in some major cities around the UK. These come off the back of the UK’s first Ultra Low Emission Zones implemented in London in April 2019.

Like congestion zones, vehicles travelling within these specified areas can be subjected to daily charges depending on their size and level of pollution. Each CAZ is distinguished by letter classes from Class A – D. CAZs ranked in Class A will have fewer vehicles verified to travel through, while Class D ranked ones will have more. Zero emissions vehicles have nothing to worry about, but vehicles that don’t meet Euro 4 or 6 standards will face charges in these areas.

The question that motorists are asking is “How will this affect my commute?” Leading car dealership, Motorparks, have looked at the CAZs that are currently running, where they’ll open in the future, and what you can do if you need exemptions and support.

Current CAZs around the country

At the time of writing, there are five active CAZs in effect in the country. The majority fall in the South of England in Bath, London, Oxford, and Portsmouth, with Birmingham serving as the northernmost zone.

Portsmouth’s CAZ falls around the city’s University, main shopping centre, and the harbour. Within this area, the cost per day is £50 for HGVs, buses and coaches, £10 for taxis, and no charge for passenger cars.

Bath’s CAZ is Class C, so HGVs, buses, and coaches travelling in the city centre, Kingsmead, Walcot, Bathwick, and the Royal Victoria Park face charges of £100 per day, while costs for taxis are at £9 and passenger cars face no charges.

The roads within Birmingham’s A4540 Middleway Ring Road, except for the actual ring road, come under Class D. This means all vehicles are charged, with the larger vehicles incurring £50 charges, while taxis and regular cars see £8 charges.

The Ultra Low Emission Zone (ULEZ) in London kicked off the movement towards lower emissions in city centres, connecting central London to the North and South Circular Roads, omitting the circular ring roads themselves. Taxis and personal vehicles such as cars, motorbikes, and vans can expect the same charge of £12.50 per day, while larger vehicles will be charged £100.

Oxford’s zone type is slightly different to the other CAZs. Only active between 7am – 7pm every day, and covering only a few streets in the city centre, the Zero Emission Zone (ZEZ) charges all vehicles on a sliding scale dependent on their emissions. This could be as low as £2 or as high as £10 per day, with the prices increasing to between £4 – £20 in August 2025.

The number of CAZs around the UK is set to grow in the coming year, with cities already confirmed their starting periods. Manchester and Bradford are set to be Class-C zones, with the north-western city set to have the largest spread of any CAZ, covering a significant portion of Greater Manchester starting in May 2022. A delay in launch for Bradford’s CAZ has pushed it from January to Spring 2022. The area covered will be the city centre and it’s immediate surroundings.

Bristol is also set to launch a CAZ in Summer 2022. However, it will be implementing a Small CAZ D, which will encompass a smaller area than others, but will exclude older private cars and commercial vehicles that produce a lot of pollution. Ranging from the city centre to Temple Quay and the surrounding areas within the immediate vicinity, the charges will range from £9 for taxis and passenger cars, up to £100 for larger vehicles.

Newcastle and Sheffield are two cities that are expected to introduce CAZs but the timings vary considerably. Newcastle’s CAZ was set to be introduced in January 2021, but due to a number of factors saw its delay to Summer 2022, while Sheffield’s was set for a late 2021 start but now has now known date ready. There are estimates that due to the current roadmap, charges for large vehicles in both cities would come to an estimated £50, with no charges for passenger cars but between £10 – £12.50 for taxis.

If you’ve just bought a new car, you may be wondering what your options are and if you can drive it without worry. On the national and local scale, there are exemptions to the charges in place. The government website has a breakdown of which vehicles receive automatic exemptions, including everything from ultra-low emission vehicles and disabled passenger and disabled tax class vehicles, to military, historic, and agricultural vehicles.

The site also has links to each city’s cleaner air webpages, where you can check whether you will need to pay for your journey within the city, as well as refund applications. You can also sign up to receive updates on any temporary exemptions, such as the exemption for light goods vehicles in Manchester.

Some government schemes are being introduced to assist with a move to low emission solutions, such as the Office for Zero Emission Vehicles. Portsmouth City Council is also helping some drivers upgrade to more emission-conscience vehicles. Alternatively, if you’re planning to get a new vehicle soon you don’t have to buy a new car as there are plenty of used cars that meet ULEZ standards.

A study conducted by SMMT in January 2022 showed that the average emissions for new cars fell by more than 11% in 2021. This is in part thanks to the growing number of electric and hybrid vehicles on the roads in the UK.

The aim of these new Clean Air Zones is to hopefully drive that number of emissions even lower and beginning in the major cities which see the highest number of road vehicles is a great start.