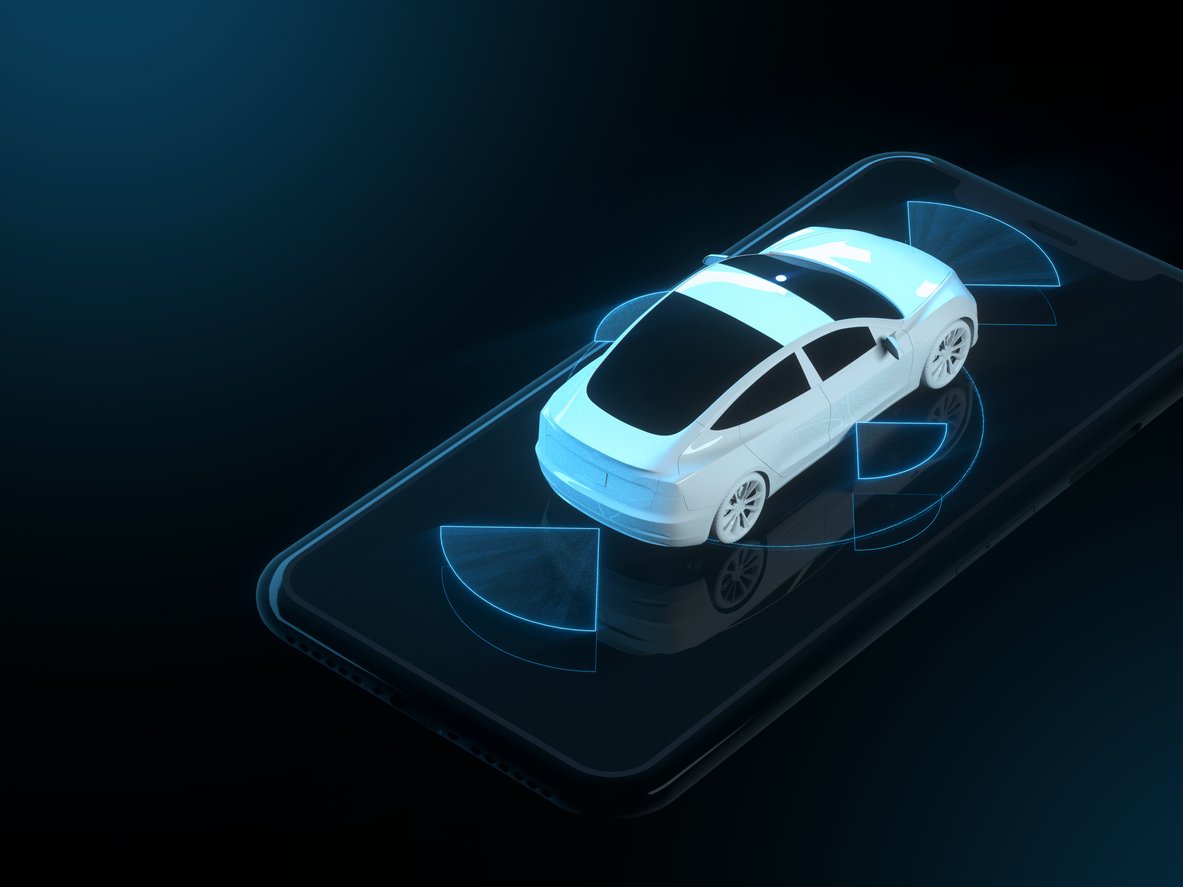 Improved technology will soon allow self-driving cars to merge onto motorways and highways with better safety, thanks to new research Researchers from WMG, part of the University of Warwick, which have pioneered this technology as part of the AutopleX (Autonomous Cars Negotiating Complex Environments Using V2X) project consortium.

The research uses roadside infrastructure and vehicle sensors to improve the vision and perception skills of self-driving vehicles to achieve easier and safer merging on high-speed junctions, such as motorways.

The Centre for Connected and Autonomous Vehicles (CCAV) and Innovate UK have jointly funded £2.6m for research over the last three years.

AutopleX has brought together WMG and leading automotive and mobility partners Jaguar Land Rover (JLR) and Yunex Traffic, as well as public bodies such as Transport for West Midlands (TfWM) and National Highways.

Supported by the WMG Centre High Value Manufacturing Catapult, engineers, and researchers at WMG have built a proof-of-concept demonstrator, where technology within a test vehicle and the infrastructure created a better understanding of the environment around the car.

Professor Mehrdad Dianati, Head of Intelligent Vehicles Research at WMG, University of Warwick, said: “As we see technology progressing closer towards fully autonomous cars, important research like this shows what the future of motoring might look like.

“Manoeuvres at high speed, like merging, can be especially difficult for self-driving cars, and this project has proven that these obstacles can be overcome”.

Colin Teed, project manager for the research at JLR, commented: “This new research gives us the potential for future projects also, which could be used for autonomous vehicle development or advanced driver assistance systems in traditional vehicles”.

Apart from the successful demonstration of the technology, extensive data sets were collected during the project using over a dozen cameras and pieces of radar equipment and demonstrated the technology works in theory. This data will also be used for future research at the University.

This video shows how the system works.