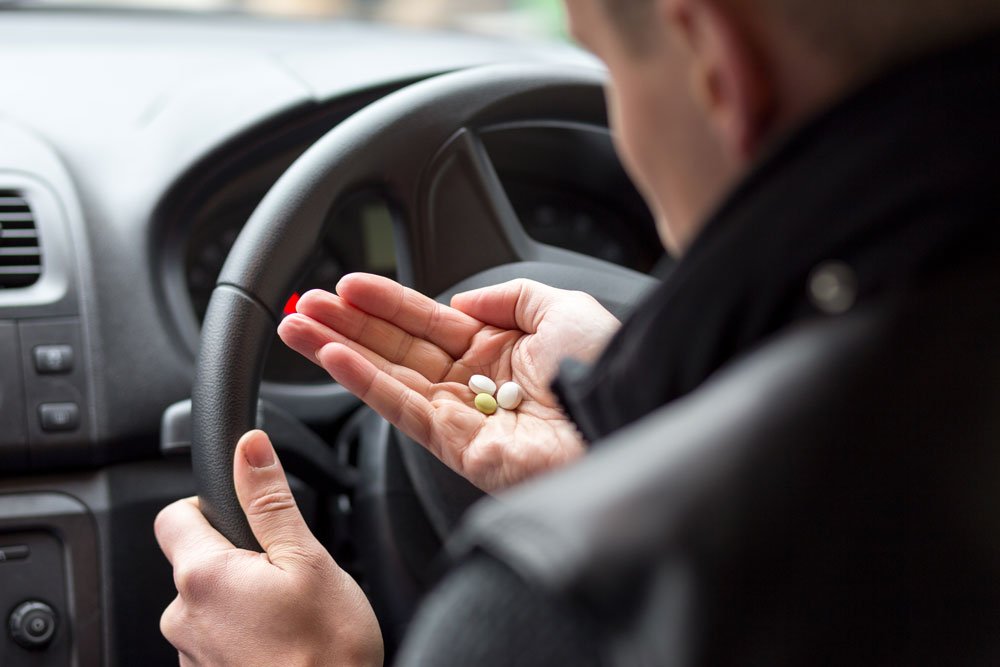 The number of drug driving charges in England and Wales has risen to record levels in the last year.

The significant rise in the number of charges was found after a Freedom of Information (FOI) request to police forces by BookMyGarage.com to investigate the impact of new drug driving laws introduced five years ago.

Drug driving became a specific offence in 2015, meaning police could charge someone for drug driving if they had at least one of 16 specified drugs in their blood above a certain limit.

Half of the 16 drugs listed are ‘medicinal’ and so drivers are just as likely to be prosecuted for having a legal drug in their system as they are an illegal drug while behind the wheel.

Sixteen police forces also provided data on the number of drivers who had tested positive for drug driving at the roadside, with the cumulative number of positive tests in these areas more than tripling from 2,619 in 2015/16 to 9,074 in 2019/20.

Not all positive tests necessarily result in the driver being charged, for instance where a roadside test shows as positive, but a police station test comes back as negative.

Of the forces that responded, Essex police charged the most people for drug driving in the last year, with 1,828 charges between March 2019 and February 2020. Merseyside Police had the second highest number of charges at 1,605.

BookMyGarage.com head of marketing, Jessica Potts, said: “Most people are aware of the ongoing problems surrounding drink driving but far fewer people know that drug driving is just as much of a problem.

“Motorists should be especially aware that the law doesn’t just apply to illegal drugs. Medicinal drugs, such as those prescribed to treat insomnia or even some pain killers, feature on the list so it’s crucial drivers always check their medication to see if it impairs their ability to drive.”

Click here to see an interactive infographic comparing the number of drug driving charges in any of the 27 police forces across England and Wales that responded.