Is the UK ready for electric cars? 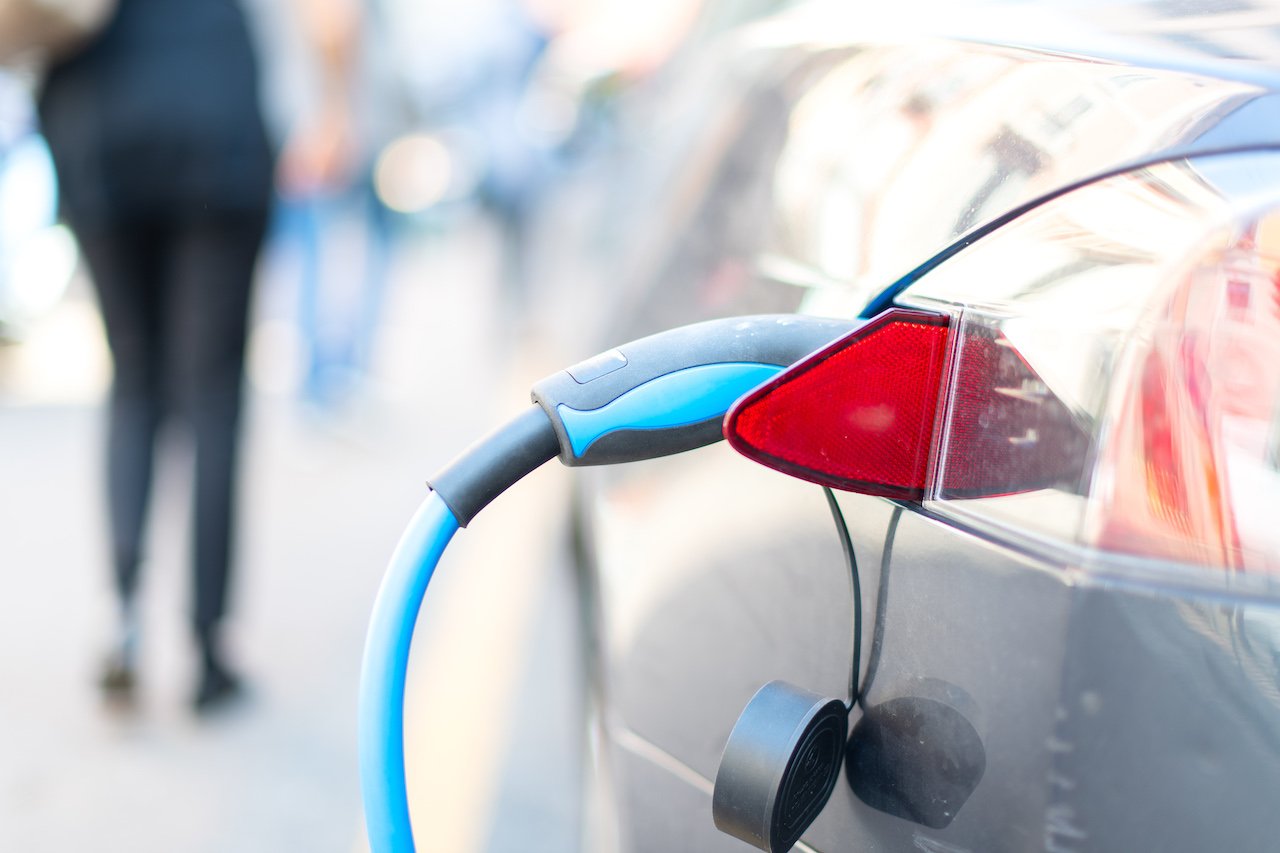 The 2030 ban on new petrol and diesel car sales means the UK’s future is an all-electric one – but are we ready? Scroll through the report to find out.

Rivervale Leasing surveyed 2,000 people to get their opinions on how ready the UK is for electric vehicles (EVs), the biggest concerns and which type of car they’ll want when the 2030 deadline comes. Plus, you’ll find insights into EV adoption rate, charging points and more

The survey of 2,000 people found that a significant 43.4% don’t believe that the UK will ever be ready to make the switch to electric cars.

Only 15.7% think we are prepared enough to reach the 2030 deadline. More think that we will be ready 10 years after the target date at 18.1%, whereas the remaining 22.8% believe that it’ll take until 2050 before we’re completely equipped for the transition.

Why Don’t We Feel Ready for Electric Cars?

Expensive buying costs, limited charging points and range anxiety were originally front-running reasons for UK motorists feeling unable to drive an EV, according to Rivervale’s previous research. While those concerns are still prevalent, the energy crisis now plays a part in our fears about the switch.

The research found that the rising cost of energy is the most common concern, as 21.08% say that they think the potential of higher home charging tariffs could stop the UK from switching to electric.

The initial purchase continues to be an obstruction for many, as 20.11% say buying an electric car is still too expensive. Interestingly, 12.09% think that used petrol and diesel vehicles will still be more desirable to drivers, indicating that many people won’t switch because we prefer to stick with what we know.

Fewer respondents believe that the UK electric grid will be the main blocker for EVs, as 8.42% believe it can’t handle the number of electric cars. Just 3.97% think it’s down to stock and supply issues, as many EVs are accessible here in the UK.

What Will We Do When the 2030 Deadline Comes?

Whether you’re already driving an EV or feeling apprehensive about the switch, the 2030 deadline is coming regardless. New petrol and diesel car sales are set to be banned, leaving drivers with no other choice than to drive an EV if they’re buying new. But what will our preferred option be when the time comes?

Hybrids Are the Favourite for UK Drivers in 2030

Rivervale asked 2,000 UK respondents to tell us what they are most likely to do when the 2030 ban comes in place. Positively, the majority of answers pointed in the direction of electric, although not to fully electric vehicles. It appears the UK is happy to make a gradual change, as 33.88% said that they would opt for a new hybrid car in 2030.

On the other hand, almost half the respondents (45.39%) admitted they would still stick with a used petrol or diesel car instead of making the switch.

Fortunately, there still are plenty of drivers preparing for the 2030 deadline. The EV adoption rate is increasing exponentially, meaning it grows in quantity over time. To put it simply, more people are switching to a new electric car every year. Statistics from the Society of Motor Manufacturers and Traders (SMMT) show that in mid-2022, there are approximately 826,500 more new electric cars registered in the UK, compared to 2016.

Today, EVs take up 20.8% of the market share for new car registrations. Rivervale calculated the growth rate of new EV registrations in the UK since 2016 to be 1.09%. This includes battery electric vehicles (BEVs) and plug-in hybrid electric vehicles (PHEVs). If this rate continues, it means that by 2030, the number of new EVs registered will increase to 41.87%.

How Does This Compare to Charging Points?

The survey found that 16.25% of respondents believe that the lack of charging points is the main reason stopping the UK from switching to electric. Rivervale visualised the number of all public charge points (including slow, fast, rapid and ultra-rapid) compared to the cumulative number of new EVs registered in the UK.

While this doesn’t consider other charging points such as home chargers – which should be increasing, thanks to a change in the law that sees all new builds installed with an EV charger – it does give insight into the much-needed number of charge points required to keep up with demand.

As we can be confident that the EV adoption rate will increase rapidly after 2030, it’s essential that the UK has more charging points to make driving electric a reality. The SMMT has called for at least 2.3 million charge points by 2030. In mid-2022, we have just 1.4% of that at 32,663.