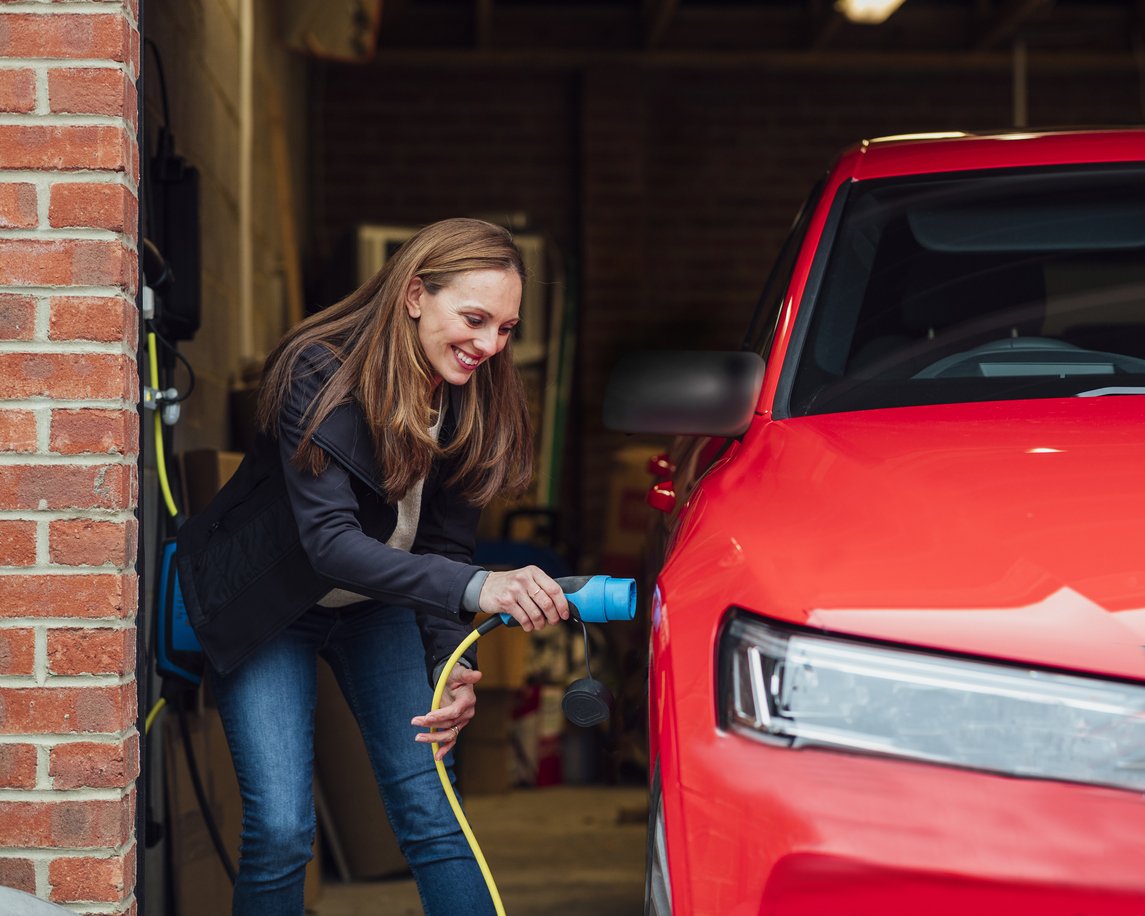 According to a recent survey from road safety charity IAM Roadsmart, as many as 61% of 17-24 year olds plan to apply for an automatic-only licence.

With the incoming 2030 ban on the sale of new petrol and diesel cars and a downturn in vehicles with a manual gearbox being sold, the days of traditional transmission appear numbered.

Of the young drivers questioned, over four-fifths (81%) said they’re ‘very likely’ to purchase an electric vehicle (EV) as their next car. Only 5% said they are unlikely to buy an EV.

According to the RAC’s Report on Motoring 2021, 10% of drivers intend to choose an EV as their next vehicle. This proportion has increased fivefold since 2017.

Director of policy and research at IAM Roadsmart, Neil Greig, said: “What these figures demonstrate is that the traditional split between manual and automatic driving licences is becoming less and less relevant to modern motoring.”

Rob Dennis, RAC spokesman, suggested that we might soon become nostalgic about clutch control and shifting gears: “There’s a chance drivers will end up getting rather misty-eyed about manuals.

“After all, switching up and down the gears has been an integral part of driving – and learning to drive – for many of us for so long, and is one of the main ways we feel in control of the car”

He added: “The incredibly smooth delivery of power from electric motors, while no less satisfying, is quite a different experience entirely.”

The recent survey also shed light on the next generation of drivers’ buying habits. Some 51% of respondents say they’re saving money to pay for a new car upfront, while 17% say they’ll use a finance option.

Only 10% are looking to secure a bank loan to buy their next car.

Surprisingly, 70% of the 17-24 year-olds questioned believe that charging an electric car is easier than filling a traditional fuel tank.

Mr Greig says the survey results show “young people are being proactive, not reactive to climate issues and the changes to the automotive industry set to come by 2030, which is great to see.”

However, he added: “Young people need to be aware that manual driving licences will always open up a wider range of job opportunities for them, particularly as the country recovers from the pandemic.”