Due to the extremely high demand, driving instructors are over capacity by 56%. 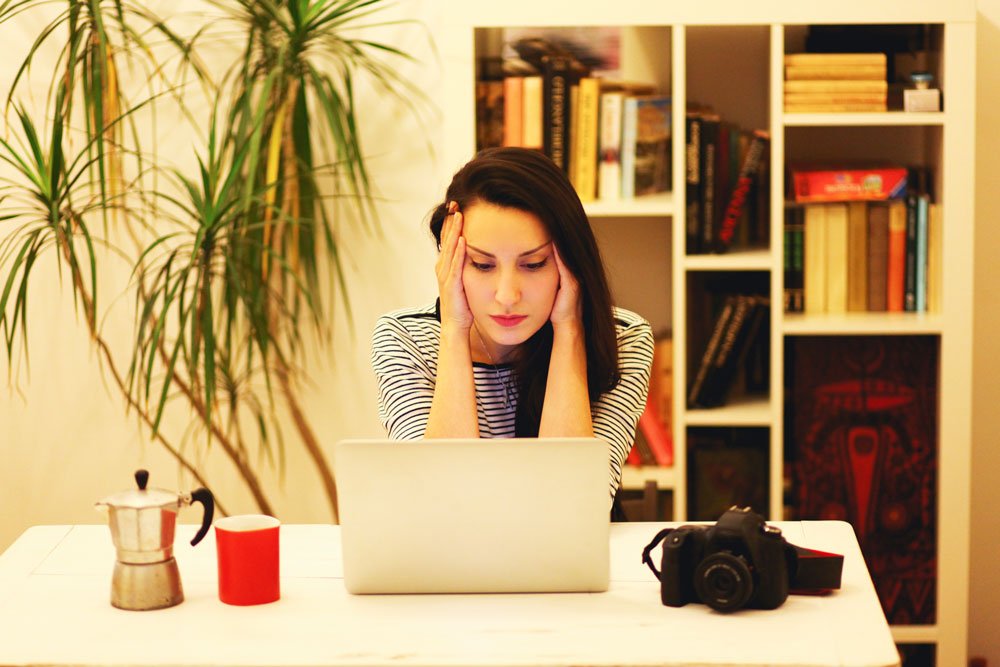 Research by Marmalade estimates there are 1,160,000 learners waiting to take their test on 22 April. It also found that driving instructors are over capacity by 56%.

The report details the scale of the UK backlog in driving tests as the DVSA prepares for tests to restart.

Marmalade has calculated that the size of the backlog will take over eight months to clear, leaving learners facing some of the biggest delays ever seen.

This problem is further compounded when you consider the decline in the number of driving instructors on the nation’s roads, with analysis suggesting there were 38,778 ADIs as of December 2020 – down by 2.34% on the previous year.

Based on these figures, this works out that each UK driving instructor is currently working with 30.46 learners each. The data shows this places instructors over-capacity by 55.81%.

In a survey conducted by Marmalade of 1,700 learner drivers in March 2021, it found from the learners which have had tests cancelled in the last year, 33% have reported not having one rebooked until four months later, 22.5% have seen them postponed for six months, 15% by seven months or more, and 20.4% haven’t had a rebooked test at all.

Crispin Moger, CEO of Marmalade, said: “The ongoing lockdown restrictions over the past year have hit so many learners, many of whom are young people who have felt a considerable impact from the pandemic. An inability to book driving tests and learn, for some has led to isolation, a loss of opportunities in work, education and a huge blow to finances.

“This backlog and lack of capacity in the industry indicates ongoing challenges to get learners on the road to freedom. My hope is that many learners can find ways around the challenges and the industry can recruit more well-needed instructors!”