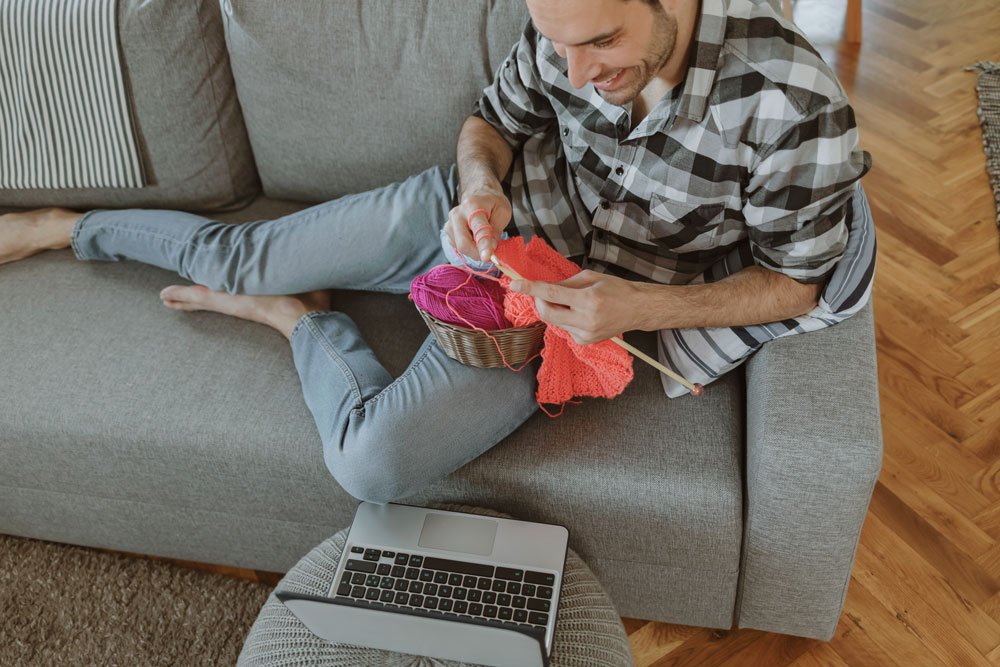 Six in ten adults are engaging in a new hobby or picking up new skills during lockdown, according to a new survey.

An AA Driving School poll of 18,000 drivers found that the activity increased to seven in ten for those under 35 years of age. Two fifths said they were able to pick up a new hobby or skill, however the same amount said their free time had decreased.

More than 11,200 people said they had been able to spend time on a new or existing interest during lockdown. Young adults (18-24s) were most likely to pick up a new interest, including learning a new instrument (11%) or learning to sew, knit or dressmake (10%). Older adults (35-44s) were most likely to be grappling with how to home-school (22%).

Sarah Rees, CEO of AA Driving School, said: “It’s good to see that so many people have made the best of the situation and been able to start a new hobby during the lockdown.

“There are so many ways for young people to stay busy too. We’ve helped 500 learner drivers in our online theory test revision sessions so far and hope to help more over the next few weeks before test centres reopen.

“It’s been a challenging time for everyone but finding odd jobs to do around the house or learning up a new skill at home can reduce stress and mean people will be more likely to social distance during the crisis.

“Having a focus to the day can really help – we’ve had a great response to our theory sessions, which run daily at midday, and people have said it’s helped to add some structure and routine to their day.”

Verbatim answers included many people who were using the time to garden, start DIY projects or clear out unused items at home. Improving your cooking and baking skills were popular and dozens of respondents also said they were researching their family history or writing their autobiography as well as writing their first book.

However, 6,923 people said they were working throughout lockdown and not able to spend time on their personal interests (38%). Many commented that there was more pressure at work or that their working hours had increased since working from home.

Currently all driving lessons, except those for critical key workers, have been suspended and the AA is pushing the government to outline a clear timetable for the resumption of lessons and tests.