Lockdown speeding has been ‘truly shocking’ 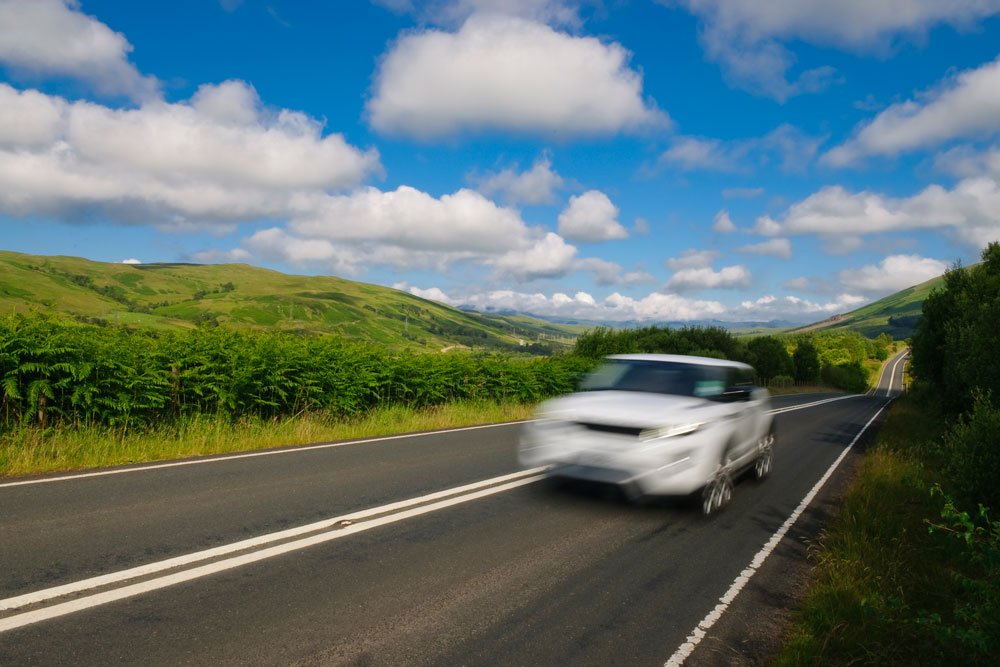 ‘Lockdown speeding’ has become a very unwelcome by-product of the COVID-19 crisis, says the RAC.

A freedom of information (FOI) request to all British police forces found that 20 police forces caught their worst offenders at speeds in excess of 100mph.

The worst speeder in the first three weeks of the lockdown was caught in West Yorkshire driving at 151mph on the M62 motorway – 81mph over the speed limit. This was 11mph faster than the next fastest recorded which was 140mph on the A14 in Suffolk.

Six forces – The Met, Northamptonshire, Gwent, Staffordshire, Kent and Humberside – all caught motorists driving at speeds in excess of 130mph and three others – Police Scotland, The Met and Lancashire – recorded drivers at speeds over 120mph.

The highest speed seen in a 40mph limit was 134mph – a frightening 94mph above the limit – recorded by the Met on the A10 in North London.

Derbyshire Constabulary also caught a driver going at 108mph on the M1 – 68mph above the speed limit. The only other force whose highest speed was in a 40mph limit was Bedfordshire – here the driver was clocked at 104mph on Airport Way in Luton.

Only three forces saw their worst speeding offences occur in 50mph limits, with South Wales Police recording by far the worst with a driver being caught at 108mph on the M4 at Port Talbot.

Four constabularies captured their worst speeding offences in 60mph limits with a driver in West Mercia snapped at 92mph on the M5 between junctions five and six.

While only one force – Durham Constabulary – caught their fastest speeder in a 30mph limit (44mph), nationally the first three weeks of the coronavirus lockdown still produced 17,363 speeding offences in 30mph limits (in the 30 force areas which responded to the RAC’s FOI) compared to 40,497 in the same period in 2019.

RAC road safety spokesman Simon Williams said: “Some of the speeds police forces have caught drivers doing are truly shocking. At such high speeds there is virtually no time to react should anything unexpected happen in front such as a car changing lanes at the last second or a vehicle having to brake suddenly.

“Clearly, some drivers have taken advantage of quieter roads to speed excessively putting the lives of others at risk at the worst possible time, but at the same time it’s encouraging that so many police forces have taken firm action even during the lockdown, which sends a strong message to other would-be offenders.

“While the most of highest speeds were recorded on motorways, some occurred on roads with much lower speed limits, which is an even greater concern. The figures for speeding offences on 30mph roads are particularly worrying as far more people have been walking and cycling due to the lockdown.

“As some schools and nurseries in England begin to open their doors from this week there will be even more pedestrians on the roads so we urge every driver to obey the speed limit and keep all road users safe.”