The Halfords Roadworthy Quiz has found many people are unaware of the latest driving laws. 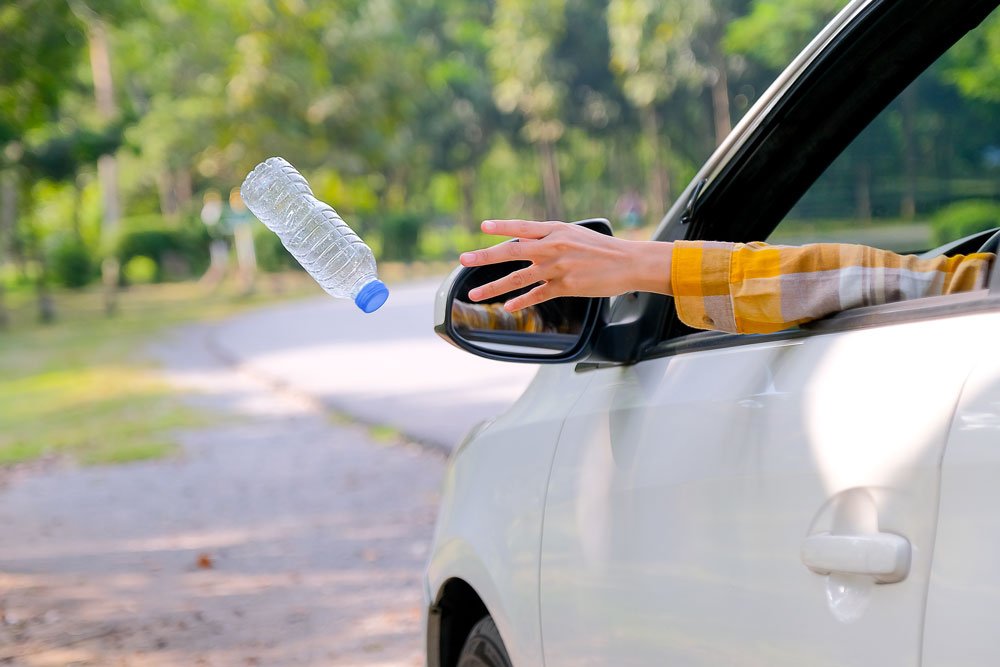 A recent study by Halfords has revealed many UK drivers lack knowledge on common driving laws.

More than 7,100 participants completed the Halfords Roadworthy quiz. The results revealed that large proportions of the nation are unaware of the latest driving laws, many of which can lead to fines and penalty points.

In 2018, new MOT laws came into force, including prohibiting underinflated tyres, which can result in a MOT fail. Three-quarters (73%) of drivers admit to not knowing this new law, and more than a third (36%) don’t know the legal minimum tyre tread depth (1.6mm).

Four in five (80%) drivers are unclear on the maintenance law surrounding screen wash. More than two-fifths (43%) of those quizzed thinks driving without screen wash isn’t an offence, when, in fact, it could lead to a £1,000 fine and three penalty points.

Those with less than one year of driving experience are most likely (62%) to drive a car without screen wash, despite having studied the Highway Code as part of their theory test.

Drivers should also think twice before speeding through a puddle and splashing pedestrians, as 87% of quizzers didn’t seem to know that they could receive a £5,000 fine for such careless driving.

In 2015, the Children and Families Act 2015 made smoking in cars with children illegal. However, drivers show some confusion around this law, with more than half (54%) believing that it applies to e-cigarettes too. More than one in 10 (13%) think it is only illegal to smoke a cigarette with an under 16 present, when, in fact, the law also applies to under 18s.

When it comes to smart motorways, a quarter of (24%) drivers believe it’s okay to use the inside lane or hard shoulder if there is no speed limit showing above the highway. This is in fact illegal.

More than two-fifths (45%) of drivers don’t know you could be given three penalty points for driving in a lane marked with a red ‘X’ on a smart motorway. And, of the drivers who know it is illegal, the majority think the punishment comprises just a cash fine. The law states that such rule-breakers could receive three penalty points and a £100 fine.

One in 10 (10%) drivers with less than one years’ driving experience believe that driving in a lane with a red X isn’t illegal at all.

A spokesperson at Halfords said: “As we introduce more driving laws, it’s becoming easier to fall behind. This is why everyone needs to read the latest version of the Highway Code — to refresh their road knowledge and stay up-to-date with the latest motoring laws. In doing so, everyone will be more likely to avoid fines and penalty points.

“Sometimes people break driving laws without even realising, so it’s best to brush up your knowledge before hitting the roads — especially as many of us have driven less during lockdown.”

2 thoughts on “Many UK drivers confused by common driving laws”