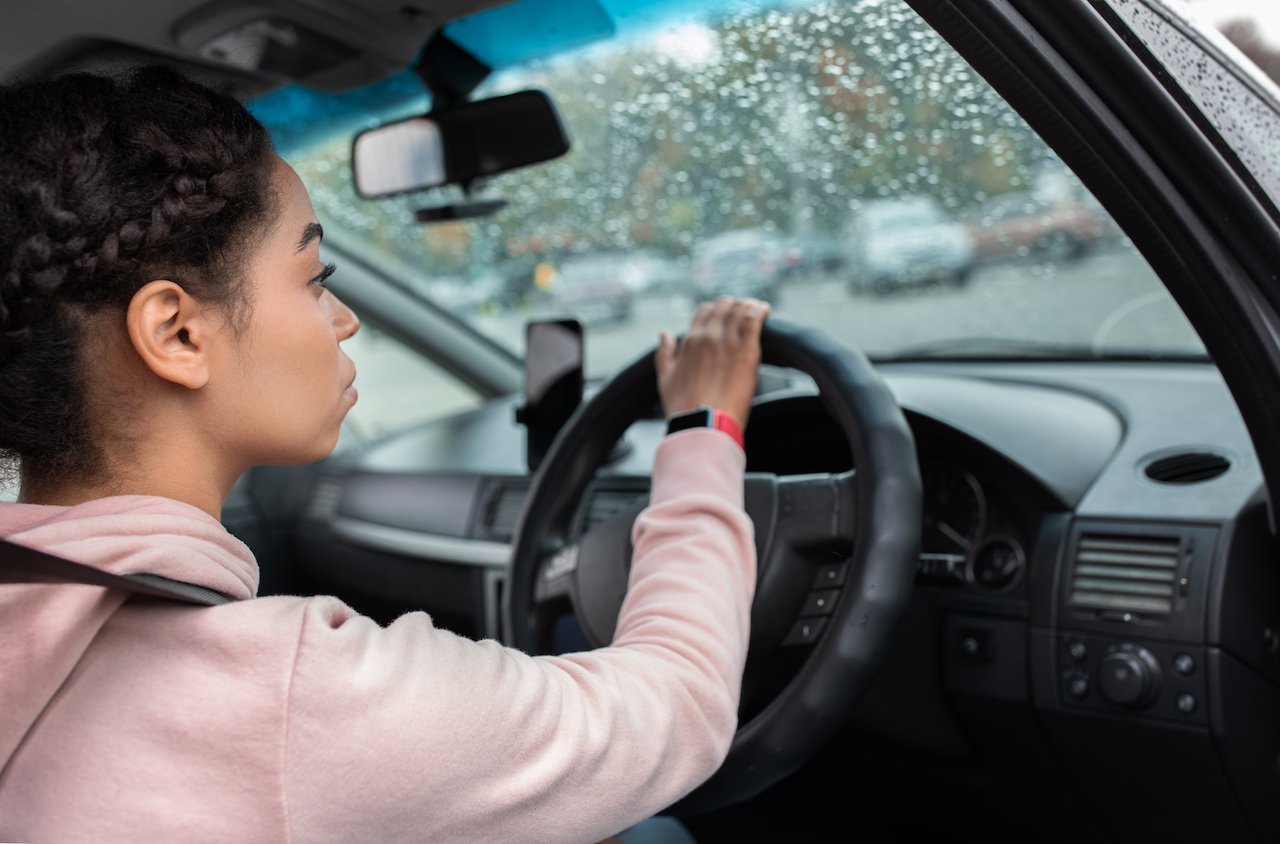 Millennial drivers keep their cars cleaner than any other generation of motorists, new research from a leading car finance company has revealed.

A study from Volkswagen Financial Services UK (VWFS) has shown that people aged 25-34 are more than three times as likely (22%) to wash their car on a weekly basis compared to people aged 45 and over (6%).

However, standards may be slipping across the nation, with just 24% of people saying they wash their car more regularly now compared to a decade ago. Similarly, just 10% of drivers pay for their car to be cleaned more often now versus 2012.

Regionally, people living in Wales and the South West are the least image conscious, with 13% of respondents living in this region reporting they only wash their vehicle once a year – a higher proportion than any other region.

Meanwhile, people living in Scotland are most attentive to their cars, with 19% of drivers north of the border washing their vehicle every week, which again, is a higher percentage than anywhere else in Britain.

Moreover, six in 10 of us prefer to wash our cars ourselves (60%) versus 40% of the population who pay to use a car wash service.

In a separate section of their survey, Volkswagen Financial Services UK also quizzed the nation on various driving topics that often divide opinion and the results make for interesting reading.

Almost half of the nation (45%) believe that drivers get better with age, versus 28% of Brits who disagree and 27% of respondents who are unsure. Males were significantly more likely (53%) to agree with this sentiment than females (37%).

Perhaps surprisingly, 25-34 year olds are the age group that most strongly agrees (54%) that drivers get better with age.

The research also found that more than a quarter of Brits (28%) would be put off by a date who could not drive, with females (34%) more likely to give someone the cold shoulder over this than males (22%).

People living in the Midlands are most unimpressed by dates who can’t drive (50%) whilst people from Wales and the South West are most forgiving on this issue, with 35% of people saying they wouldn’t be put off.

Charlotte Cheeseman, Head of Marketing at Volkswagen Financial Services UK, said: “I think our study offers a fascinating insight in to British society as it highlights how priorities shift between generations.

“Younger people clearly look after their personal vehicles and take pride in their appearance, which reflects a wider trend of Millennials wanting products to stay in good condition for longer because they are more sustainability-minded.

“But it’s also interesting to see people admitting to washing their cars less frequently than they used to, which perhaps speaks to the frantic pace of modern life and people not having as much time on their hands to carry out such jobs.”