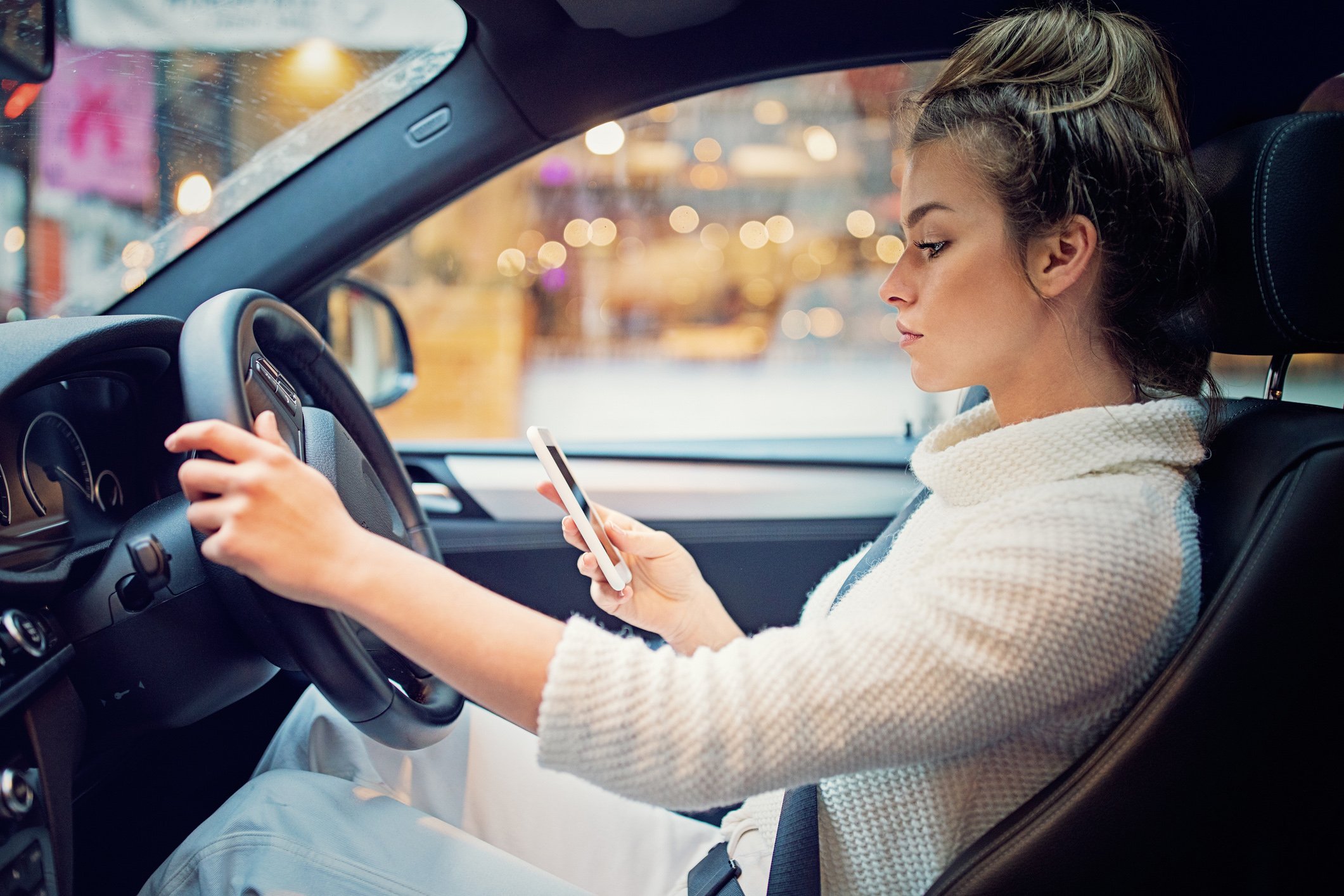 Tailgating made it into 50% of top fives, while failing to indicate irritated 49% of those surveyed. Dangerous overtaking completed the top five, and was mentioned by 38% of respondents.

The figures Kwik Fit obtained followed a law change that saw penalties for mobile phone use double. In March 2017, the government changed the maximum penalty to a £200 fine and six penalty points – enough for a motorist to lose their licence if they received the penalty during the first two years of their driving career.

Roger Griggs, communications director at Kwik Fit, said: “The research clearly shows that actions of other drivers which annoy us the most are those which put people’s safety at risk on the road. There is no excuse for using a handheld mobile phone when driving, whether it’s for a call, texting or checking social media.

“The fact that the number of drivers receiving penalty points for using a mobile when driving has fallen should not make us complacent, and if the government does change the law to close loopholes we are likely to see those figures rocket back up again, especially if police forces continue to use innovative techniques to catch drivers breaking the law.

“It’s vital for road safety that we make using the phone when driving as socially unacceptable as drinking and driving. Until we have fully autonomous vehicles, anything which diverts a driver’s attention from the road is a risk to their safety and those of the road users around them.”