Mobile use while cycling should be banned says former MP 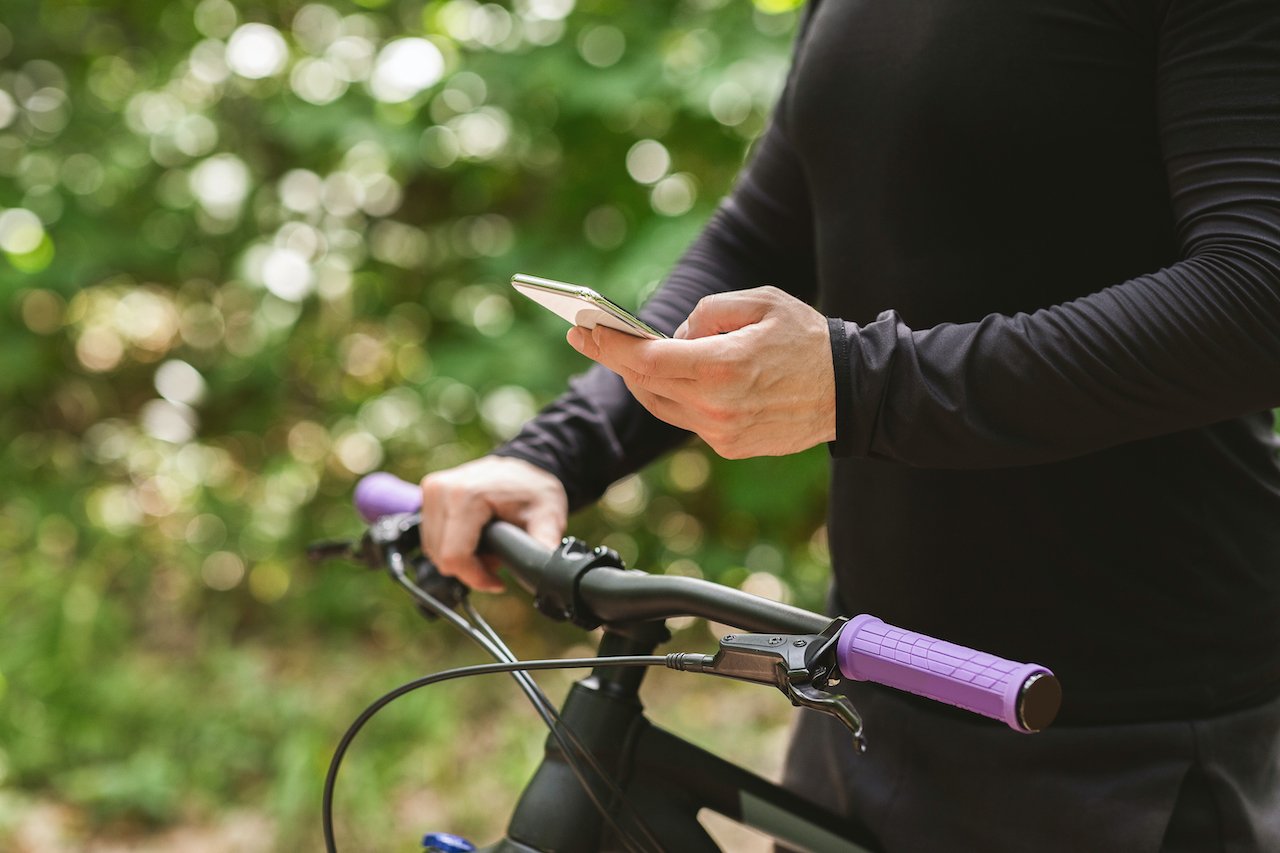 A new call from Baroness McIntosh of Pickering has highlighted a loophole, where cyclists can still legally use mobiles while in the saddle – even though motorists cannot.

The former MP wants a law change so cyclists are prosecuted for the offence of using a phone – the same as car drivers.  Presently there is no specific offence for a cyclist using a phone, but a minister pointed out cyclists can be prosecuted for careless or dangerous cycling with fines of up to £2,500.

The peer says she has recent personal experience of being in danger from a cyclist using a mobile.  She claims a cyclist was on the wrong side of the road using their mobile phone with one hand, while she was attempting to cross over to the Houses of Parliament.

The Baroness’ plea follows Highway Code changes in January that introduced a ‘hierarchy of road users’ ranking the most vulnerable to harm, such as cyclists and pedestrians, and placing the greatest responsibility on car drivers for the safety of other road users – giving cyclists greater priority over vehicles at zebra crossings and junctions.

Lady McIntosh also asks why the code’s Rule 149 to ‘exercise proper control of your vehicle at all times’ bans mobile phone use yet does not apply to cyclists and e-scooter users. A further law banning handheld mobile use for car drivers came into effect on 25 March.

A leading cycling and motoring insurance comparison website, Quotezone.co.uk, hopes the new law on using mobile phones will come into effect equally across all road users.

Greg Wilson, Founder of Quotezone.co.uk comments: “It makes sense to review mobile phone use for all road users given the zero tolerance approach to motorists brought into effect at the end of March.  We should embrace any and all efforts to make our roads safer and using a phone while cycling can be particularly dangerous.

“If the phone is there to act as a bike computer it should be attached safely with a hands-free product such as a quad lock or bike-specific phone case but even then, with the rise in the volume of potholes over the course of the pandemic, cyclists need their full attention to cope with the unexpected

“Cyclist and bicycle insurance can help protect the bike riders and other road users by safeguarding their finances from claims, covering medical expenses, personal liability, theft and damage to property but it can’t keep people out of harm’s way.  We need to respect the new changes to the highway code and look out for more vulnerable road users, this new law should help take that further.

“Bicycle insurance isn’t a legal requirement at present like car insurance is, but it should be something every cyclist has before hitting the saddle and it isn’t expensive, especially when using a comparison site to compare providers. For those with a bicycle under £1,000 it can even be added to their home insurance as a specified item.”