Modification Nation: Over half of drivers unaware they must declare all modifications 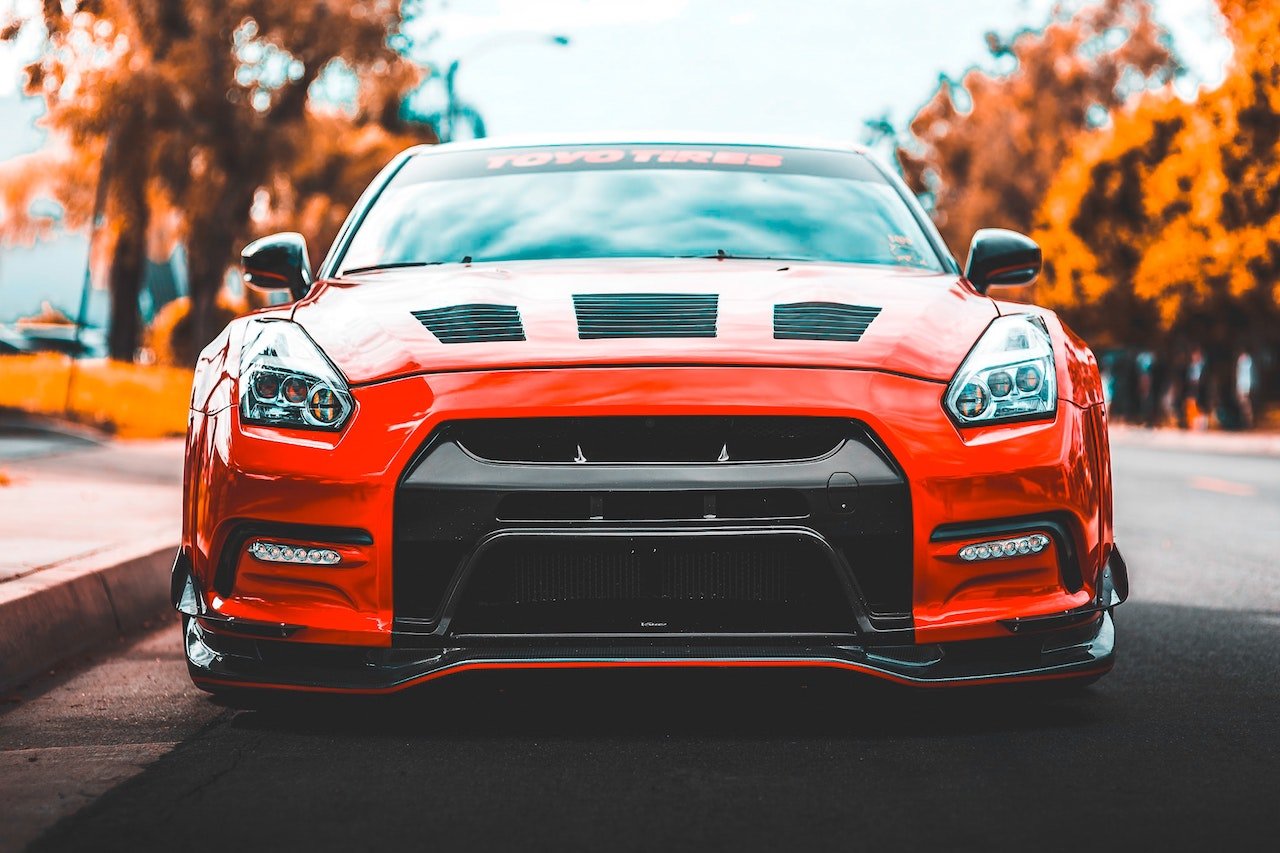 A recent survey of drivers by the UK’s largest specialist vehicle insurance broker Adrian Flux has revealed that 52% of drivers are unaware that they must declare all vehicle modifications.

In unwittingly not declaring all modifications, drivers risk not being fully covered in the event of an accident or insurance claim.

Many drivers expect insurance premiums to rise if modifications are declared, and that may be the case at some insurers, but the team of specialists at Adrian Flux have found that declaring modifications with them can save you money.

It is important that drivers understand that a car modification is defined as any upgrade or alteration to a vehicle’s manufacturing specification, or a change to the vehicle’s specification that was not chosen to be fitted when the vehicle was manufactured, not only those made for speed or aesthetic.

The list of car modifications is lengthy, and Adrian Flux’s research found that there is often some misunderstanding when it comes to the legality of certain modifications.

Some survey respondents wrongly identified the use of nitrous oxide (38%), undercar neon lights (26%), and even interior LED lights (22%) as illegal, when in many cases they are fine. Two other popular modifications that confused drivers were tinted windows and exhaust upgrades.

By law, the windscreen must let 75% or more of light through, but 22% of drivers surveyed thought that tints lighter than 75% were illegal when it is the opposite.

With upgrades to exhausts, 29% thought that any exhaust modifications were illegal when this is actually not the case. Only big-bore and sports exhausts exceeding the decibel level that its vehicle type allows are illegal, due to noise pollution. Other upgrades to exhaust systems are permissible.

This lack of understanding around the legality of common vehicle modifications is concerning given the new ‘tampering’ legislation** currently being discussed by the government as part of the Modernising Vehicle Standards plan.

71% of drivers surveyed were not aware of the possible implications of the legislation which would, if passed, prevent modifications that have a negative impact on road safety, vehicle security and the environment. Many common modifications currently fall under this description.

Matt Allen, Product, Pricing and Underwriting Manager at Adrian Flux says: “As the government considers new legislation to tighten the parameters on permissible car modifications to improve both safety and the environmental impact of vehicles, it is clear there is a gap in the public’s knowledge already when it comes to making upgrades to their vehicles. At Adrian Flux, we understand the true value of modifications, and as specialists understand that many modders make changes to their cars that make them safer than the vehicles of the average driver – we hope these modifications will not fall foul of the government’s Modernising Vehicle Standards plan when it is revealed in due course.”

To find out more about the public’s perception of modified car drivers please visit: https://www.adrianflux.co.uk/blog/2022/06/modification-nation.html