More than 22,000 parking tickets are being issued to drivers every day 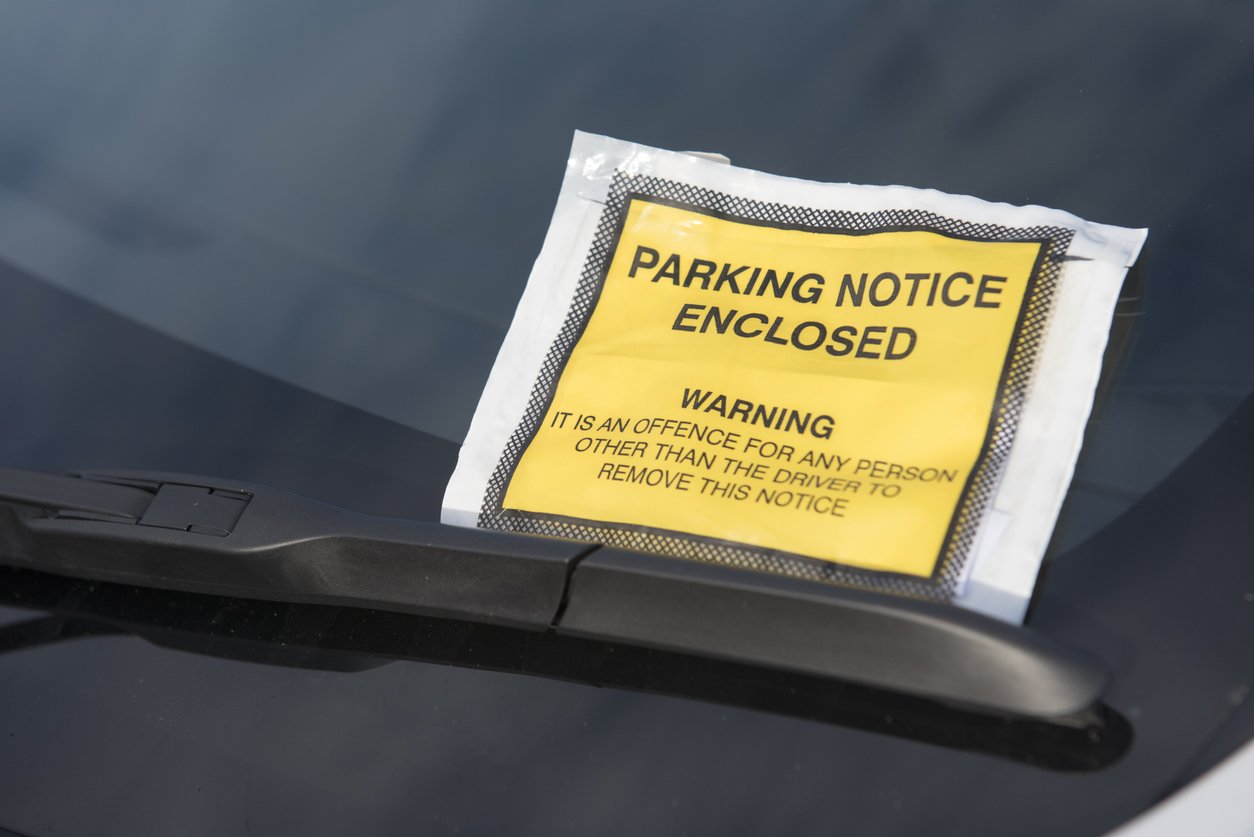 An average of more than 22,000 tickets are being handed to drivers every day by private parking firms, according to new research.

Analysis of Government data by the PA news agency revealed that four million tickets were issued to British motorists between April and September by companies.

This was despite car use being more than a quarter below pre-coronavirus pandemic levels in the early part of the six-month period.

The total for the financial year will come close to the record high of 8.4 million set in 2019/20, if the rate of tickets continues. 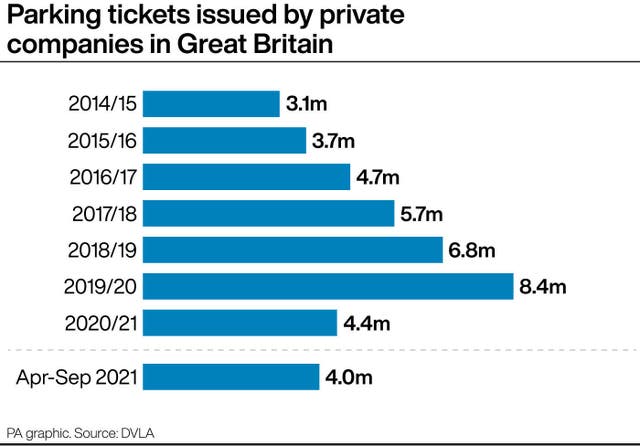 The figures show the number of times parking companies obtained records from the Driver and Vehicle Licensing Agency (DVLA) to chase car owners for alleged infringements in private car parks such as at shopping centres, leisure facilities and motorway service areas.

Drivers can expect to pay up to £100 for each resultant ticket.

Director of motoring research charity the RAC Foundation, Steve Gooding, said: “The sheer volume of tickets being issued is a clear sign that something in the current system isn’t working.

“We believe there are very few drivers who set out to intentionally break the rules and consequently get stuck with a bill for up to £100, particularly if all they were doing was dropping off some of the myriad parcel deliveries we’ve been ordering this year to an apartment block or industrial estate.

“Our advice to drivers is never ignore a parking charge notice. Read it carefully and, however strongly it’s worded, if it’s wrong, challenge it.”

Some 163 firms requested car owner records between April and September. The biggest buyer was ParkingEye with nearly 900,000 records.

Mr Gooding said: “If there is one sector of the economy which has been resilient during Covid then it is the private parking industry, which continues to attract new players and is on course to issue as many tickets to drivers this year as it did before the pandemic reached these shores.”

According to the agency, its charges are set to recover the cost of providing the information, and it does not make any money from the process.

The implementation of measures aimed at preventing drivers being mistreated by parking companies is awaiting ministerial sign-off.

They include a Government-sanctioned code of practice, a single appeals service, and a system of charges and penalties more in line with those levied by councils.

– Here are the number of vehicle keeper records obtained from the DVLA by parking management companies since 2006/07, according to the RAC Foundation: