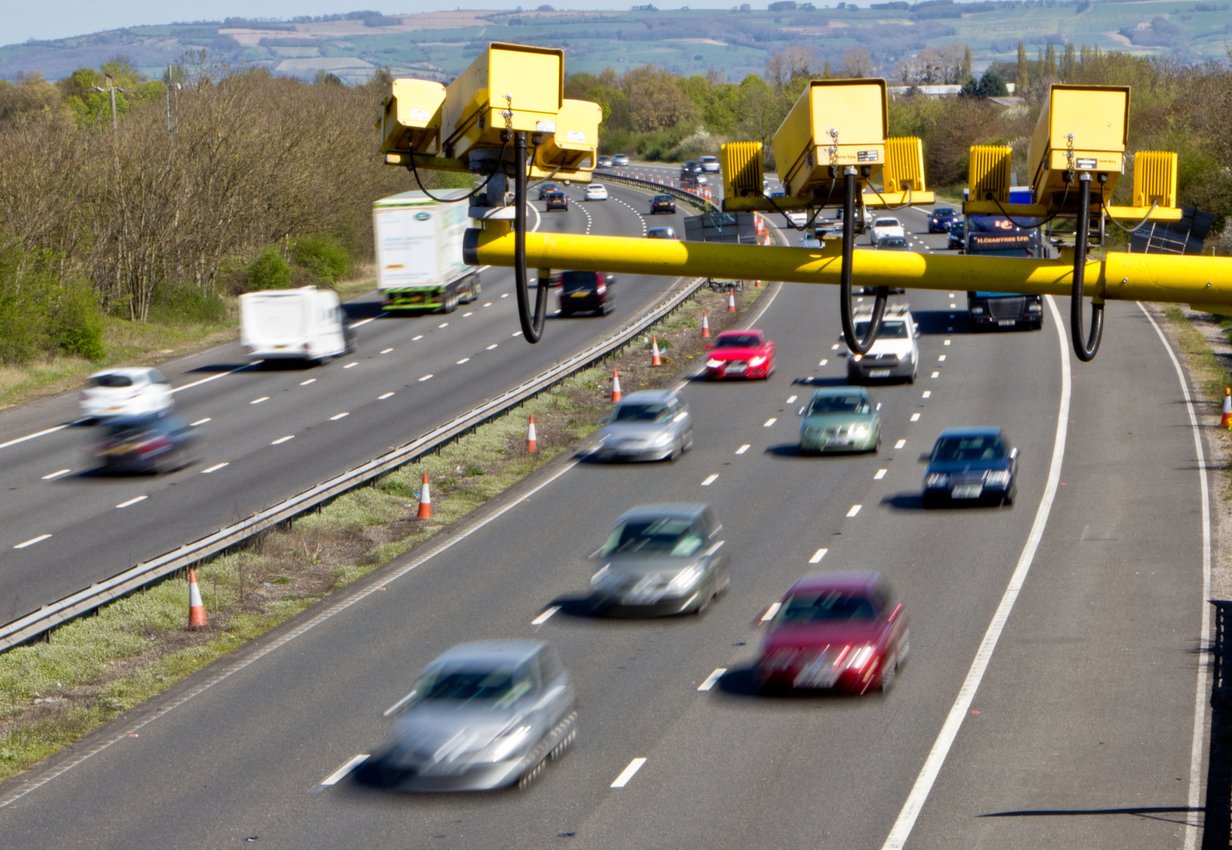 There’s a range of reasons why a fine might be cancelled – for example if the offending car was an emergency-service vehicle on a blue-light run. Administrative issues caused a lot of cancellations, too. Forces told us that a shortage of speed-awareness courses due to the pandemic led to many being cancelled. Others were cancelled after being issued by mistake or with incorrect details. Others missed the six-month deadline due to a backlog or the driver not being traced.

A number of speeding vehicles were stolen, wearing cloned number plates or both. These fines were cancelled, because the registered keepers who received them had not been responsible for the offences.

A significant number of fines were also overturned after it emerged that there was insufficient signage or incorrect road markings at the site of the offence. Hojol Uddin, motoring lawyer at JMW Solicitors, told us that in these cases, only fines issued after the matter was brought to the police’s attention would be overturned. Fines and points that have already been dished out are not retrospectively overturned, because this may cause difficulties for the police if, for example, the offence had played a role in a disqualification or prison sentence.

Furthermore, there’s no route for a driver who’s already paid their fine and accepted their penalty points to overturn this outcome, unless they made a civil application for a judicial review, which Uddin says is not something he’s ever seen before.

Some of the fines we were told about were cancelled for less conventional reasons. Foreign drivers aren’t pursued for fines, while diplomats with immunity from prosecution automatically get their tickets cancelled. In some cases, the drivers had died since committing the offence, while in some others cyclists triggered cameras.

Of the 1.87m fines recorded, 1.58m (85 per cent) were detected by speed cameras; 913,921 were picked up by a fixed camera – including average-speed checks and smart motorway gantries – while 495,092 came from mobile units. Only 40,864 were via police with radar guns or pulling drivers over.

Why have they been torn up?
Emergency services

Emergency-service vehicles are exempt from speeding tickets when they’re on blue-light runs.

Motorists visiting from abroad are not pursued for tickets, nor are those with diplomatic immunity.

Drivers who successfully argue that road signs/markings are incorrect or insufficient can get their tickets cancelled as a result.

Tickets sent out by mistake or containing errors are cancelled. Covid caused problems with courses and court dates.

Tickets for stolen and/or cloned vehicles are cancelled; the registered keeper is not responsible for the offence.