The worst affected areas were Oxfordshire, Hertfordshire and Lancashire. 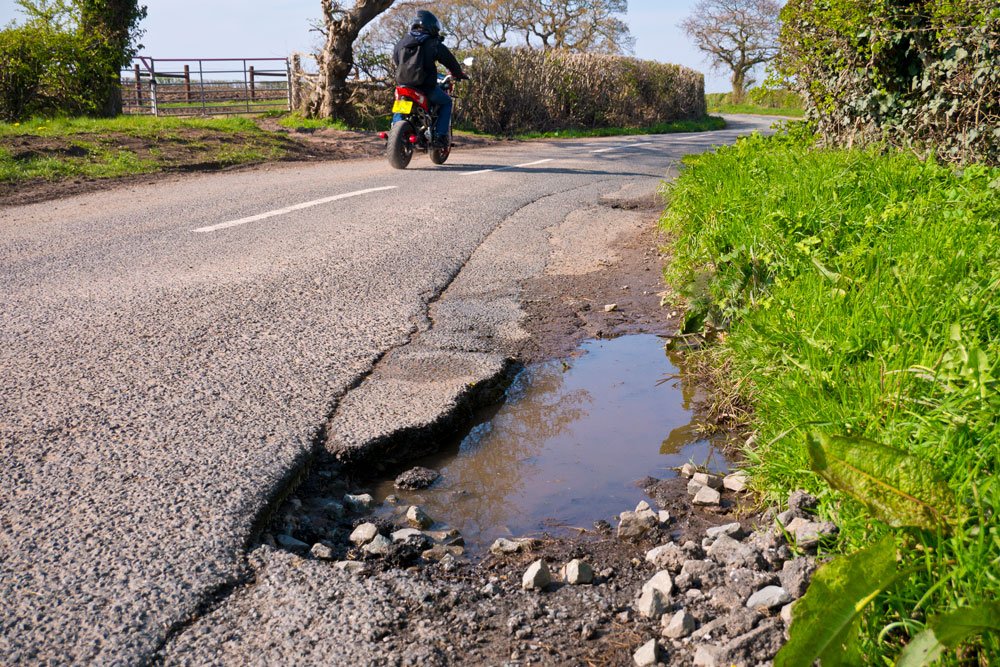 Formula One Autocentres filed Freedom of Information requests with UK councils. These revealed that the number of complaints and requests to repair damaged roads was 514,235. The research also found that there has been a total of 22,624 claims made against the council due to damage from road surfaces. Of these, only 3,623 were successful (16%), culminating in a total payout of £2,070,071.69.

Of the councils who were able to provide full data on their pothole problems, the areas which seem to be worst affected were Oxfordshire, Hertfordshire, and Lancashire. Based on the amount spent on road repairs, these were the worst hit councils:

Of the data that was provided, the road that received the highest number of requests and complaints concerning surface repair was the A596 in Cumbria, which had a total of 273 complaints across 2019/20.

Coming a close second is Essex Road in Hertfordshire, which received 137 complaints and requests.

A spokesperson from Formula One Autocentres said: “Potholes and uneven roads cause a huge amount of damage to vehicles, and can end up costing drivers a significant amount in repairs.

“It’s great to see councils dedicating budget to ensuring roads are fixed, however I’m sure many would agree there is still plenty of work to be done.

“The best way to avoid the cost of repairs to your car on roads that are notorious for potholes is to always drive carefully, and avoid driving over them whenever possible.”