Most driving offences are for speeding 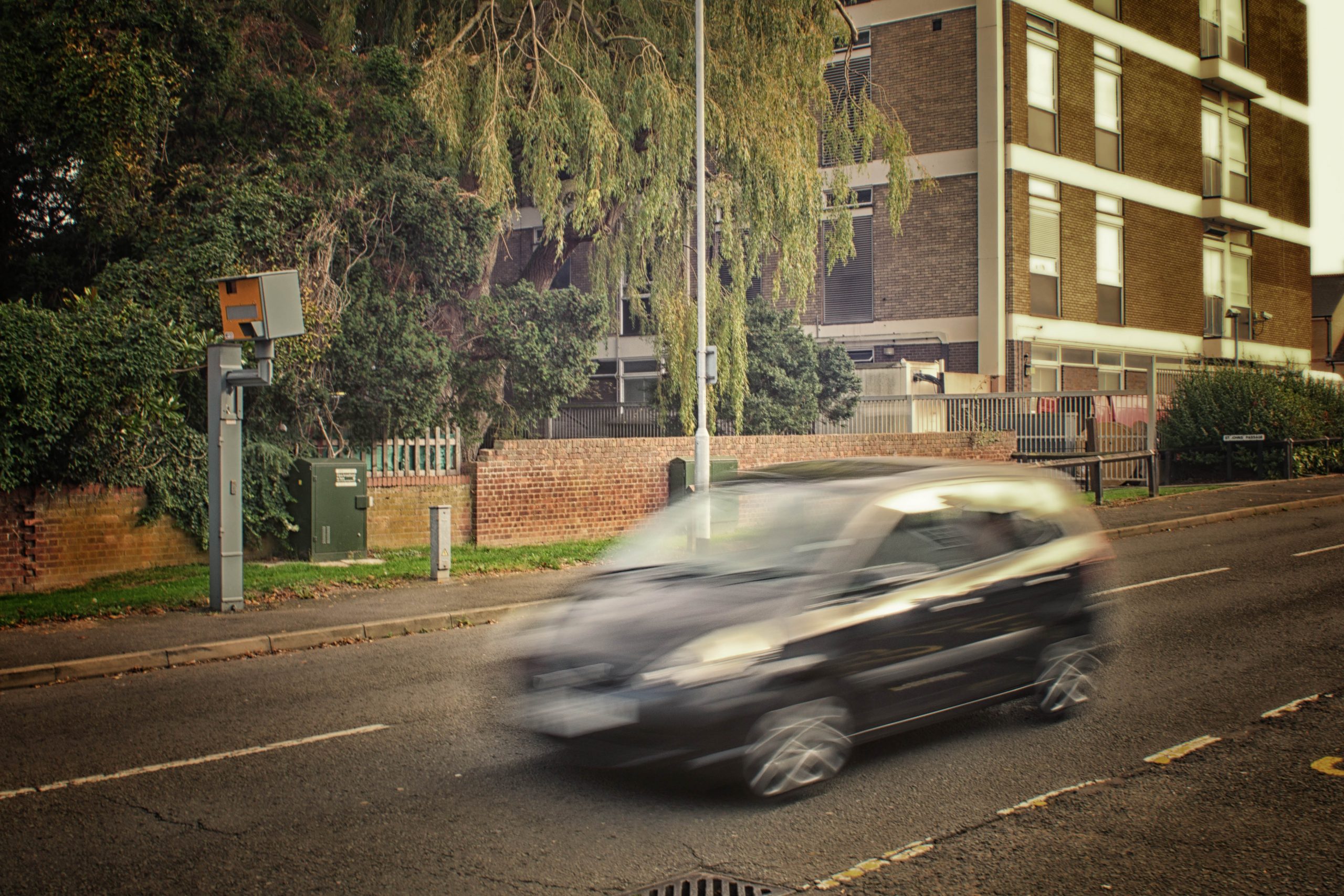 Speeding accounts for 17 in every 20 motoring offences, according to figures from the RAC Foundation.

The analysis was based on Home Office data, and showed that 84% of all motoring offences related to speeding during 2018-19. In total, the organisation says, 2,386,780 speeding offences were detected in England and Wales over the 12-month period.

Almost all (97%) of the offences in 2018-19 were detected by a speed camera, rather than a police officer on the road. Almost half (44%) of the offences resulted in the offender being sent on a speed awareness course, while just over a third (34%) attracted fixed penalty notices (FPNs). One in 10 cases went to court, while 12% were later cancelled.

West Yorkshire topped the list, with 181,867 people caught speeding in 2018-19, while Avon and Somerset (159,210) came in second. Those two were followed by the Metropolitan Police and City of London, which caught motorists exceeding the limit on 157,494 occasions.

Wiltshire Constabulary detected just 807 speeding offences, while Cleveland caught 11,937. The RAC Foundation says these variations across police forces are partly down to geographical area, road type and traffic volume, while local policing priorities also play a part. In Wiltshire, for example, the foundation says all speed cameras were turned off in 2010.

“The simple rule for drivers who don’t want to risk ending up with a speeding ticket is not to break the limit in the first place,” said Steve Gooding, director of the RAC Foundation. “Where limits are properly signposted and clearly feel right for the road in question then motorists have no excuse for going faster. But that means highway authorities also have a responsibility to make sure the limits they set are appropriate and to avoid instances where the limit repeatedly ‘bounces’ up and down along a single stretch.”