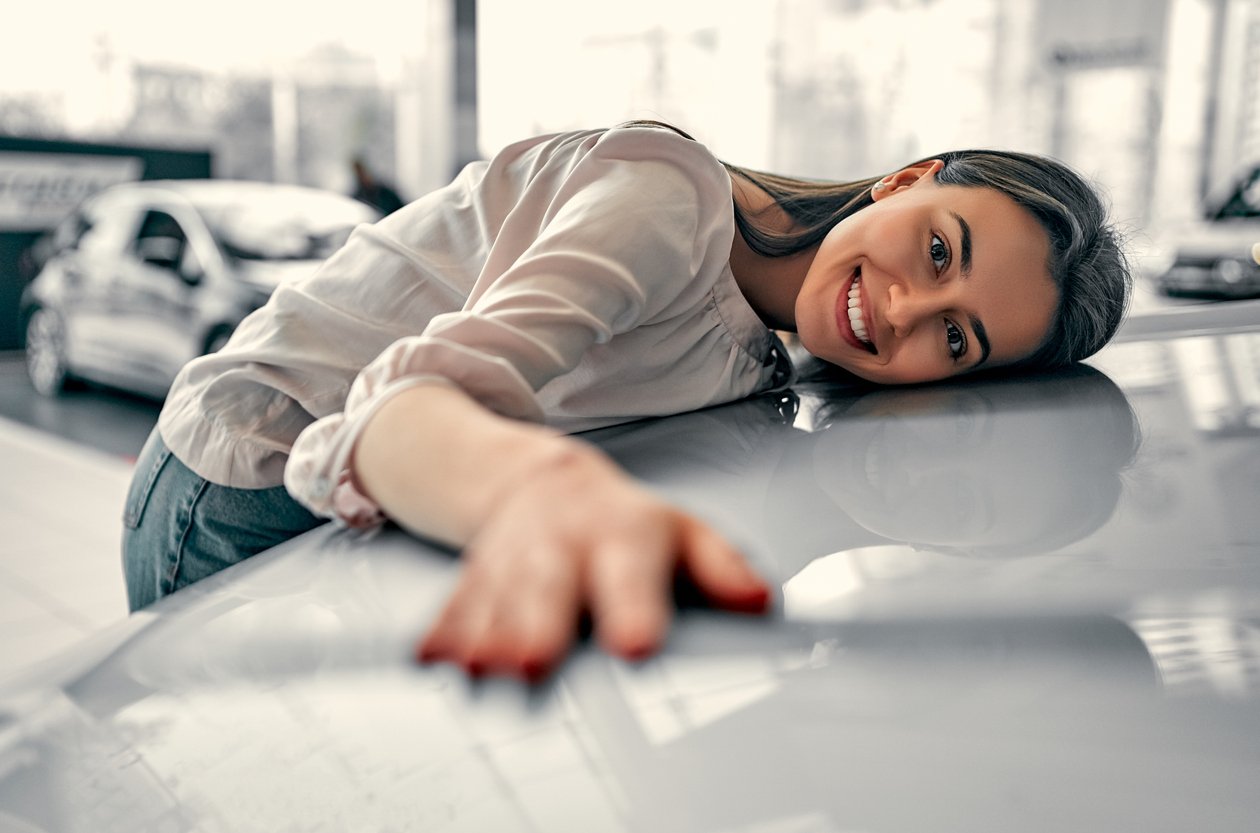 When it comes to giving your car a name, more than half (54%) of British drivers have named their vehicle, with ‘Baby’ being the most popular moniker, new research reveals.

Around one in 20 vehicles have been given the affectionate nickname, meaning there are nearly two million cars named ‘Baby’ in the UK.

Richard Evans, head of technical services at webuyanycar, which conducted the research, said: “We love the creativity of the British public but we’re not surprised to see Baby, Lady and Dave make it on the list of the most popular car names, having seen a fair few of these come through our branches over the years.”

Evidently, it makes sense that as many as 38% of drivers admit they just can’t help themselves when it comes to giving their motor a name. When talking about where people get their inspiration from when naming their car, a fifth go for something that starts with the same letter as the car make, so Baby and Beetle or Princess the Peugeot, for example.

Of the 1,500 motorists polled, some 14% even brainstorm name ideas with their kids, letting them have the final say.

While giving a mode of transportation a pet name may sound unique to some, almost a third (32%) of motorists are confident they’re not alone in the tradition, aware that many others do the same thing.

So why are vehicles name-worthy in the first place? More than half (54%) of drivers admit they simply adore their vehicle, with 43% saying it’s one of their favourite things in life, and 37% feeling proud of it.

So, it’s not surprising that three in 10 (31%) confess their car has serious sentimental value. This is to the extent that more than a third (35%) claim to feel an emotional bond with it, and 22% find themselves chatting away to it while on the road. Can you relate?

Shockingly, this level of companionship goes even further, with one in 20 (6%) saying there are times when they chat to their car (whether that’s ‘Baby’, ‘Passion Wagon’ or ‘Lady’) more than their loved ones, including their partner or mum.

When people need a break 19% admit they’d rather get away from it all by spending time in the car than with their own family…something we heard of all-too-often during the pandemic.

But if you don’t already have a name and are keen to christen your vehicle (if you’re on-board with the idea, that is), you can try out this new car name generator.

Most popular names for UK cars