The MOT extension earlier in the year has shifted the expiring date of thousands of MOTs to the festive period. 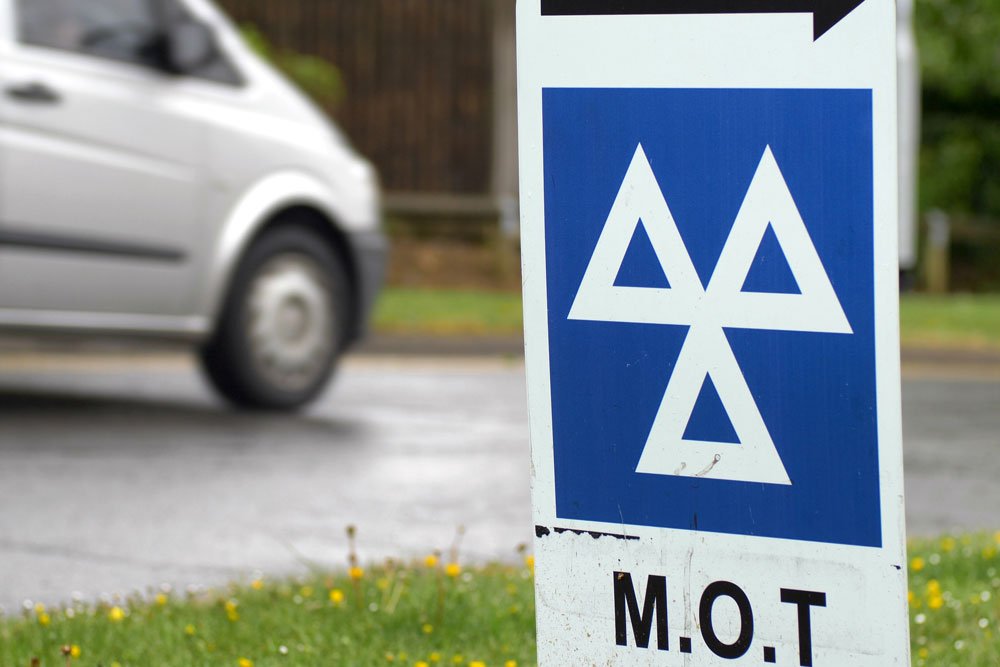 Demand for MOT tests is expected to soar this Christmas, with the MOT extension earlier in the year shifting the expiring date of thousands of MOTs to the festive period.

Almost 300,000 MOTs took place between 23 and 31 December last year, despite many other industries shutting their doors over the Christmas break.

Nearly 700,000 fewer MOT tests were carried out in June this year, with many motorists opting to take advantage of the MOT extension. This means hundreds of thousands of MOTs originally due in the last week of June will now be due over the Christmas break.

Of the 9,000 independent and franchise garages listed on price comparison site BookMyGarage.com, 93% will remain open every day over the Christmas period, with the exception of Christmas Day and Boxing Day.

Although the Government announced tougher restrictions over the weekend for parts of England with the introduction of tier 4, garages are still allowed to remain open for MOT tests, servicing and repairs in these areas.

Last year, a third of the average number of daily MOT tests took place on Christmas Eve, with half the usual number occurring on New Year’s Eve and just 0.8% on Boxing Day.

Christmas Day itself had the lowest number of MOT tests with just 89 in total, 0.1% of the typical daily number.

Jessica Potts, head of marketing at BookMyGarage.com, said: “We urge drivers not to leave MOT tests to the last minute, particularly this year when the extension has caused demand to be significantly higher than normal since September.

“That said, we know Christmas can be a useful time of year for many to catch up on errands and it’s useful to know that almost all our garages will be open for the majority of the Christmas break should your MOT be due.”