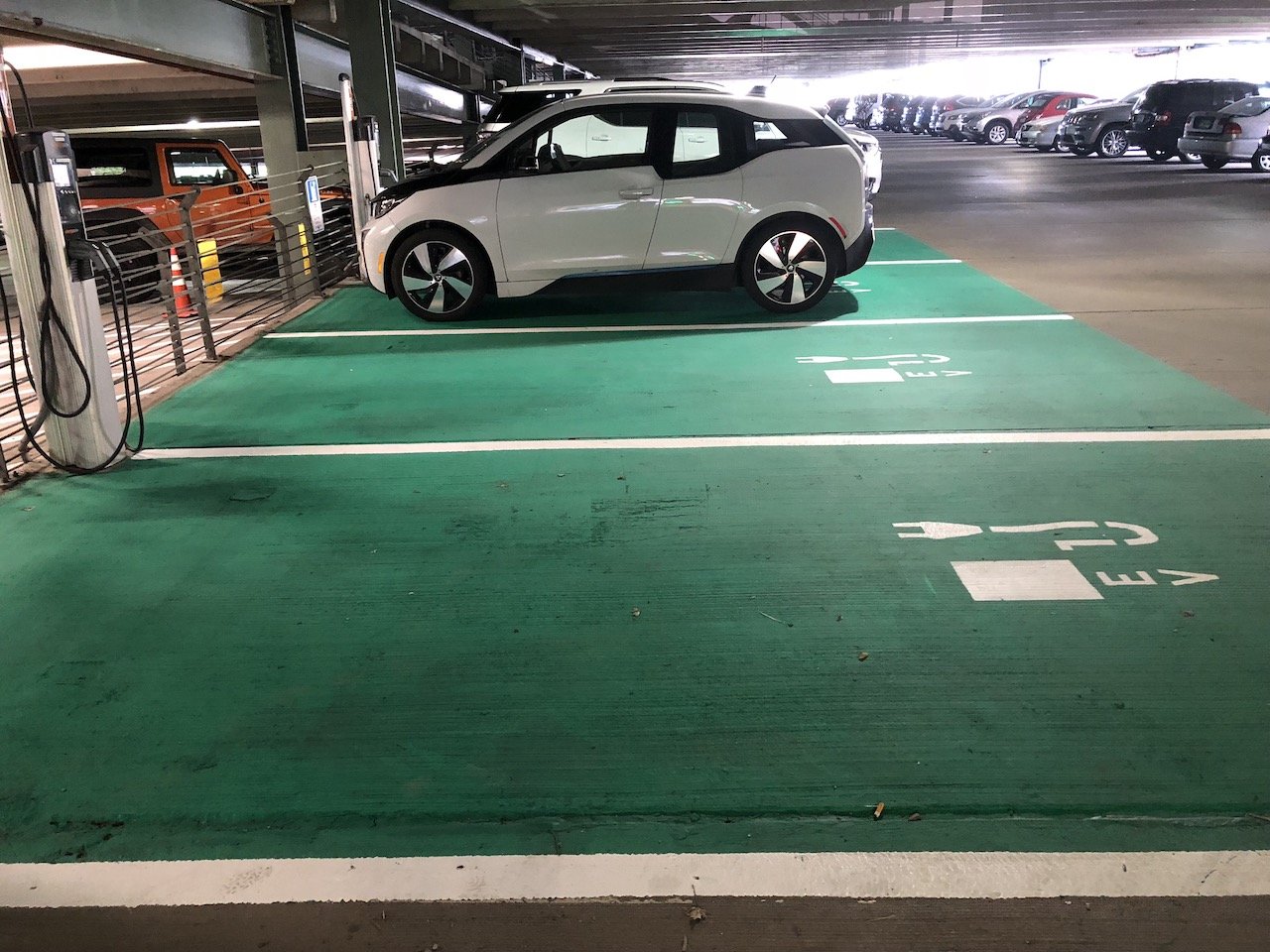 THE UK is facing a “perfect storm” of trouble for electric vehicle owners due to the lack of qualified technicians and the higher cost of repairs, according to one industry expert.

Recent data from the Institute of the Motor Industry (IMI) revealed only 6.5% of the current motor mechanic workforce is qualified to service EVs.

And with forecasts of around 90,000 needed by 2030, that means a shortfall of 75,000 who will need training in order to remain on course for the Government’s zero-emissions target.

Now leading motoring association MotorEasy has highlighted the higher cost of repairs for the growing fleet of plug-in models as another cause for concern.

Using its own exclusive repairs and reliability data, MotorEasy has pulled back the curtain on the relative price of basic garage repairs.

And it found some come in at up to 400% higher for EVs than their combustion engine counterparts.

For example, a coolant pump repair for a BMW i3 – carried out by one of MotorEasy’s registered and approved garages – costs a whopping £2,293.99. That’s compared to around £400 at a franchise dealer for the same part on a BMW 3 Series petrol model.

Meanwhile, replacing a door handle on a Tesla Model S is almost £670 according to the MotorEasy data – the retractable feature being controlled by an electric motor – while a simple door handle on an Audi Q7 comes in at around £245.

MotorEasy founder and CEO Duncan McClure Fisher said: “EVs are generally very reliable and while we’re seeing increasing numbers coming through our workshop, proportionally they remain much lower than petrol and diesel.

“That is no doubt due in a large part to them being relatively new. But as these vehicles age, there could be other unknown faults that emerge.

“And the costs of these repairs are going to be higher for two reasons: the huge shortfall in qualified technicians, which will mean repairs can only be done in fewer workshops, and the fact so many electrical motors are used throughout EVs that replacing even a basic part can be much more expensive.”

MotorEasy was the first UK company to offer a specialist EV battery warranty and Mr McClure Fisher says the market is set to rocket in the next few years, especially following the recent fuel crisis that turned the spotlight on petrol and diesel supplies.

He also outlined some of the advantages, alongside the reduced running costs, they have over their traditional rivals.

“The main one is having far fewer moving parts, therefore fewer things to go wrong,” he said.

“EV engines are made up of around 20 parts as opposed to thousands in traditional cars, and of course there are none of the standard repairs such as oil changes, cambelt and filter replacements.

“EV engines do need servicing though, with a simple diagnostic check picking up on any potential issues.

“The batteries have no moving parts, but will also need monitoring for any damaged cells.”

Other factors to be aware of when taking the plunge into the world of EVs is increased tyre wear – due to the extra weight of the battery – and the knock-on effect on the braking system and wheel alignment.