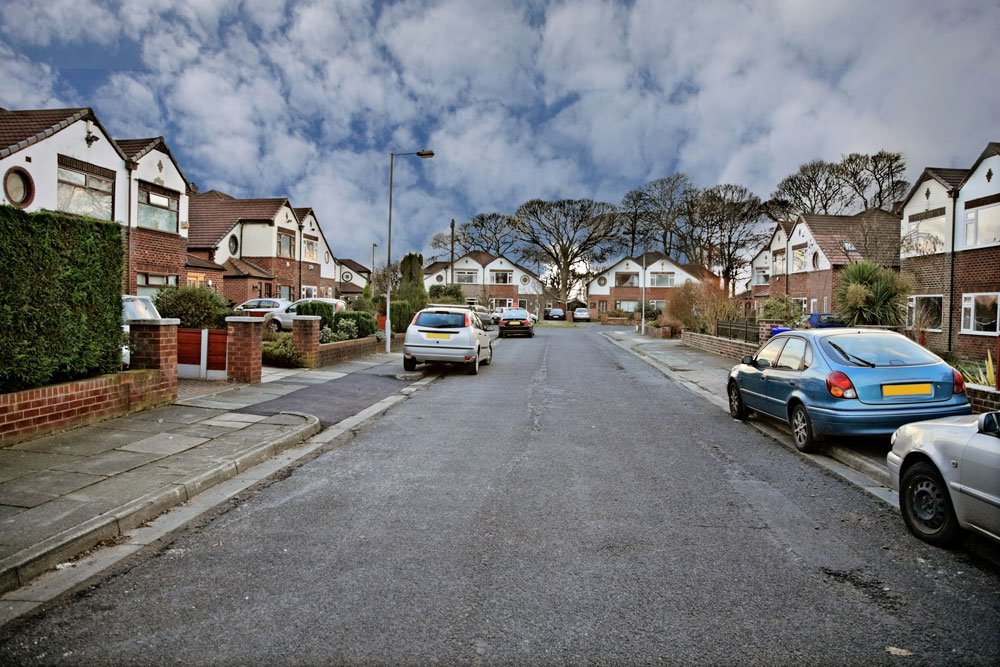 The Transport Committee has recommended an outright ban on pavement parking across England.

The government will now undertake a 12-week consultation on the issue. This will include options such as allowing local authorities with civil parking enforcement powers to crack down on unnecessary obstruction of the pavement. Currently, outside London, only police have this power.

It will also consider how a nationwide ban on pavement parking enforced by local authorities might work, allowing for any necessary exceptions or designated spots for pavement parking where needed, and how a tailored approach may be required in rural and suburban areas which face very different challenges.

The Transport Committee criticised the Department for Transport for previously failing to take action on pavement parking, which MPs have been told has a detrimental effect on people’s lives and can lead to social isolation.

In 2015 the government promised to look into the issue of pavement parking in England. Consultations, roundtable events and internal reviews did not lead to any changes in pavement parking.

MPs have also set out recommendations on how pavement parking can be tackled while legislation is prepared. These include:

The chair of the Transport Committee, Lilian Greenwood MP, said: “Pavement parking has a huge impact on people’s lives and their ability to get around their communities. Motorists may feel they have no choice but to park on the pavement and many try to do so in a considerate way, but evidence to our inquiry revealed the impact on those with visual and mobility impairments and people with children.

“We are deeply concerned that the government has failed to act on this issue, despite long-standing promises to do so. This is a thorny problem that may be difficult to resolve to the satisfaction of all, but the government’s inaction has left communities blighted by unsightly and obstructive pavement parking and individuals afraid or unable to leave their homes or safely navigate the streets.

“In the long-term we believe the government should ban pavement parking across England—as is already the case in London. Local authorities could create exemptions if they choose to do so, but drivers would know that unless it was expressly permitted it was illegal to park their car on the pavement.”

Transport secretary Grant Shapps said: “Vehicles parked on the pavement can cause very real difficulties for many pedestrians.

“That’s why I am taking action to make pavements safer and I will be launching a consultation to find a long-term solution for this complex issue.