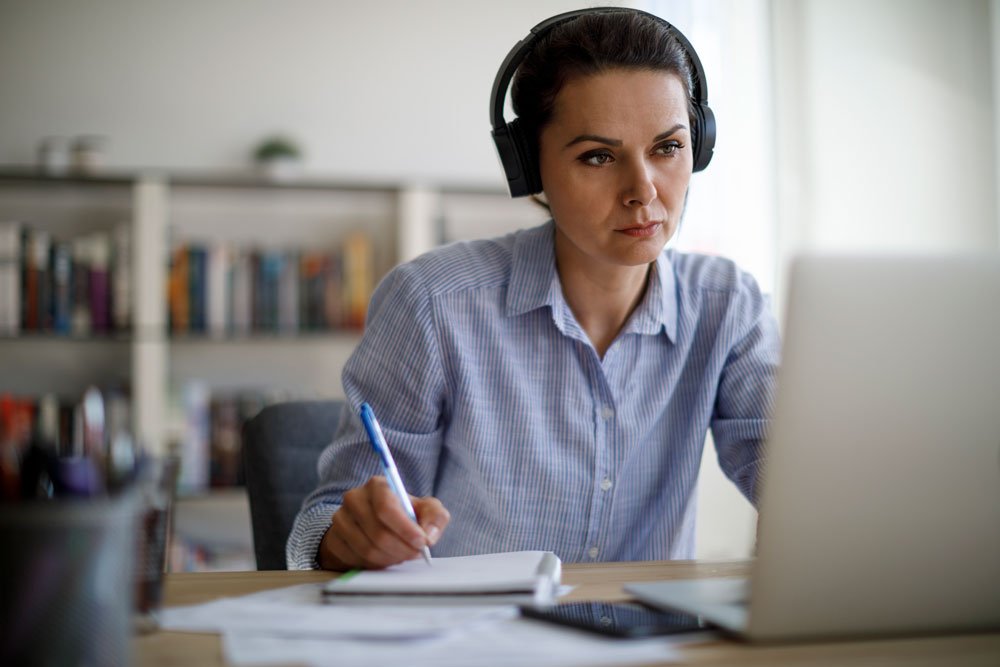 NASP has released its latest update featuring information on its recent meeting with DVSA and the Chancellor’s budget, and how it may affect you.

DfT/DVSA have now confirmed their suggested roadmap in the next on restarting lessons and testing and full details can be viewed here. There had been some confusion on B+E testing and training. This has now been confirmed that this category may start back on 12 April. All of the dates provided are dependent on the PM’s announcement due on 5 April.

Loveday Ryder the new CEO of DVSA, said she appreciated how much the ADI community has struggled and was under no illusions as to how difficult the current situation is. She understands and wants communications to be empathetic and recognises that there have been a number of losses among ADIs and driving examiners. The plan is to move forward safely and steadily, recognising that there will be pressure from the public to recover rapidly.

Several driving examiners have been volunteering at vaccination centres.  The rapid increase in people being vaccinated will help the situation, as a large number of examiners are over 50 and should be vaccinated by mid-April, similarly a large number of ADIs. The government’s new target of all over 18s by the end of July is very welcome.

NASP asked about the recovery plan for theory and practical tests; the backlog of theory tests is currently 380,000. DVSA has been working with Pearson Vue before the new service launches in September, and the provision of 10 additional temporary theory test centres will help contribute to an extra 110,000 more tests per month when theory testing restarts. The aim is to clear the backlog by the end of August. The new booking system opens in July for September bookings.

There isa backlog of around 420,000 practical tests, with an average of 20 weeks waiting time.

DVSA is working with PHE and HSE to review procedures.  195 test centre waiting rooms were opened before lockdown and there will be an additional 27 when tests resume and another 27 following. There are 49 that may not be possible to use, and 58 sites without waiting rooms.  There are 16 across the estate with no toilet facilities.

The target is to recover the backlog in 12 months, after the return to seven tests a day.  DVSA stated everything would be done to achieve this and it was important for everyone to feel that it was getting better.

There are no current plans to legislate for compulsory mask wearing in England. DVSA will be sending out further communications on the importance of face coverings, cleaning and ventilation. The numbers of tests carried out can only be increased if there is confidence that examiners are sure it’s a safe environment. Scotland and Wales have compulsory face coverings.

There will be more emphasis on the top 10 reasons for failure and clearer guidance when candidates get their results. DVSA is encouraging anyone who is warranted to return to testing and are buying back annual leave to increase capacity.  New examiners are being recruited and ways of increasing the number of tests per day are being investigated. IT improvements should also help to automate examiner scheduling. Improvements have been commissioned and money allocated to redevelop systems next year. Loveday Ryder said she would like to work with NASP to get input.

DVSA said it is hoped there will be more active engagement between ADIs and candidates, it will be open and transparent, DVSA will share what it’s doing to recover test backlogs and give information on progress. A lot of effort will be put into planning and communications, early engagement with NASP, to make communications stronger.  Loveday Ryder will be writing to introduce herself to ADIs and will invite them to give feedback on what DVSA is doing and why.  There will be virtual events, and a behaviour change campaign to encourage better preparation to pass, and a new Safe Driving for Life website with new materials.

It’s aimed to have the digital platform ready by the end of Q1 2021. If successful it will be followed by a possible second pilot. Recruitment for the project has been delayed because of lockdown. The results will be shared with DfT, the funding sponsor, with regular updates.  There are key core modules, and a student is expected to pass one before moving on to the next.

DVSA asked about the timing of modules in relation to the theory test, HPT and practical test. NASP said that the timeline was currently being worked on.

DVSA stated it is working on developing a new Safe Driving for Life website and full details will be sent to every instructor as it progresses.

There was some discussion about the standards check and whether it would be reinstated at the same time as driving lessons and testing start back. DVSA stated the main priority would be to concentrate on L tests with Part 2 & Part 3, there would also need to be some standards checks conducted, for those who had been missed, or were needing to be seen, as well as for ORDIT registrations.

DVSA suggested that in the future they would conduct a trial on doing the reverse park exercise away from the test centre as is done at the moment. Instructors will be notified as and when the trial will begin.

NASP suggested that the Crystal Report could be used more and sent out half yearly, it was stated that people don’t have much faith because of the history and the old system of recording faults on paper DL25s, though new ADIs don’t know the history. Many ADIs don’t see test summaries if a student doesn’t pass them on after the test, and it would give instructors confirmation of what driver errors occur on tests and could possibly include in future training.

DVSA stated it was now more important than ever for ADIs to conduct mock tests to help clear the backlog. It gives ADIs a better understanding of criteria and evidence for any additional training, an insight to test procedures, and helps to overcome nerves. DVSA suggested the benefits include more first time passes, which in turn leads to cost savings for the pupil and lower waiting times.  DVSA would support NASP in delivering a clear message to instructors. It is important to remember in mock tests to simulate the same as on a live test, by not instructing or helping when on a mock test as the examiner does not, and that ADIs should explain the reasons for recommending a deferral of the test if the pupil is not ready so that they appreciate the reasons and benefits.

The UK Government announced that the Self-Employment Income Support Scheme (SEISS) will continue until September with a fourth and fifth grant. They will contact customers who may be eligible for the fourth SEISS grant from mid-April to tell them how they can claim.

The fourth and fifth grants will take into account 2019 to 2020 tax returns and will also be open to those who became self-employed in the 2019 to 2020 tax year. This means that some customers may be able to claim, even if they were not eligible for previous grants.

The UK Government will pay a taxable grant which is calculated based on 80% of three months’ average trading profits, paid out in a single payment and capped at £7,500 in total. The value of the grant is based on an average of your trading profits for up to four tax years between 2016 to 2020, where available.

The grant will be available to claim by late April. As with previous grants, trading profits must be no more than £50,000 and at least equal to non-trading income in order to claim the fourth SEISS grant.

Eligibility for the fourth SEISS grant will depend on whether you experienced a significant financial impact from coronavirus between February 2021 and April 2021.

HMRC will take into account your 2019-20 return when assessing your eligibility for the scheme. This may also affect the amount of the fourth grant, which could be higher or lower than previous grants you have received.

For this period, you will need to make an honest assessment that there has been a significant reduction in trading profits due to reduced demand or your inability to trade. If you make a claim, you will need to keep appropriate records as evidence.

For further details of the changes to eligibility and calculation of the grant, visit GOV‌‌‌.UK and search ‘Self-Employment Income Support Scheme’.

Claims for the fourth SEISS grant must be made by 31‌‌‌May 2021, at the latest.

The UK Government has also announced that there will be a fifth and final SEISS grant, covering the period between May and September, which you will be able to claim from late July if you are eligible.

Further details will be provided on the fifth grant in due course.

The Universal Credit top-up of £20-per-week will continue for a further six months.

For self-employed people on Universal Credit the removal of the minimum income floor will last until August and fuel duty has been frozen.