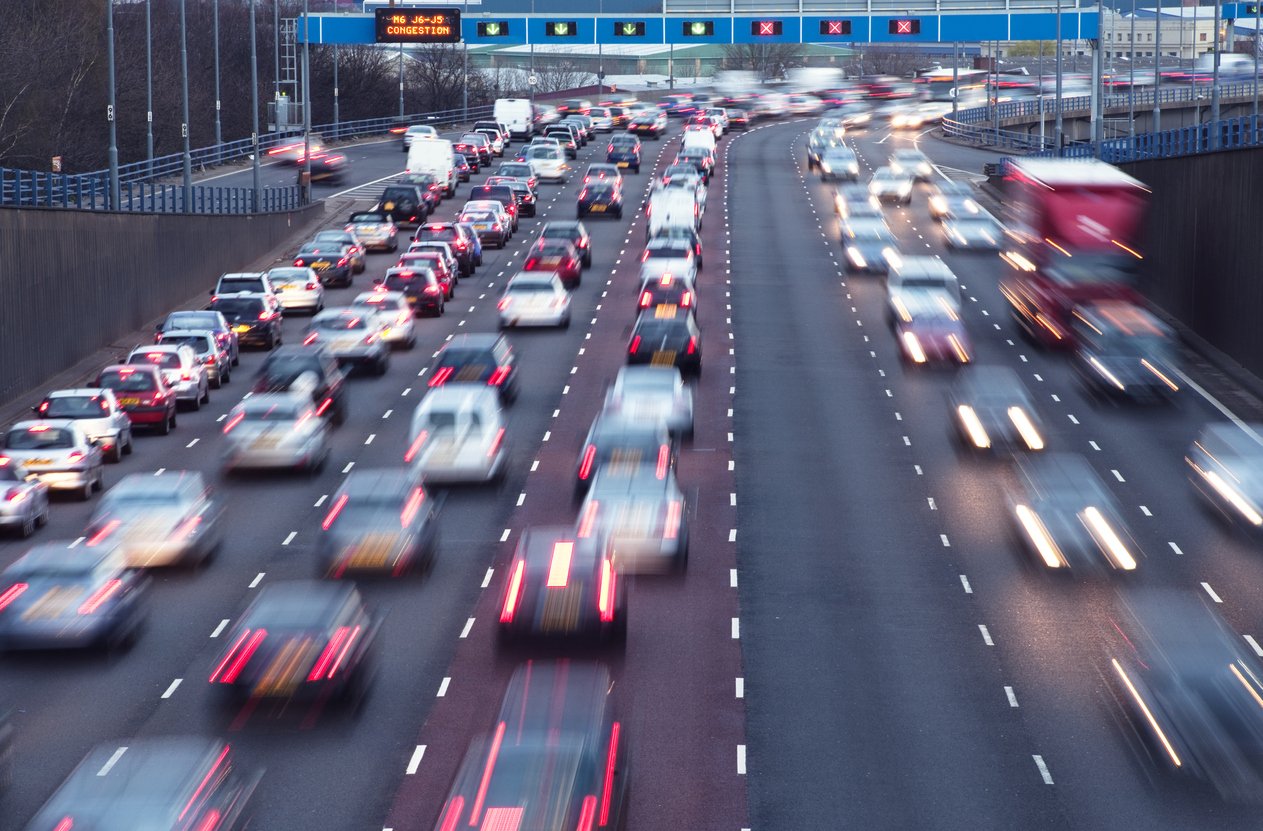 National Highways has urged drivers using the new smart motorways not to ignore the Red X signal as it may put themselves and other road users at risk.

Formerly known as Highways England, National Highways has launched a campaign called ‘Don’t Ignore the Red X’. This comes ahead of a network-wide-roll-out of cameras specially designed to detect those flouting the rules.

As found in its spring 2020 motorways campaign evaluation, the government-owned company is determined to improve the worrying fact that only 60% of motorists are aware of red X camera auto-detection.

Maintaining safety on motorways is vital, so obeying the red X sign is key to do this. The X warns of a closed lane, either to protect drivers in difficulty, or when road workers and emergency services need a space to work. Closed red X lanes must be avoided by drivers.

98% of drivers respect the red X signal with compliance, however those who don’t put all road users in danger, with non-compliance still accounting for thousands of offences.

A few say that they would wait to see what the problem is before moving out of a closed lane, however 97% of drivers recognise the correct behaviours.

A total of 75% agree it’s illegal to drive in red X lanes, with a good base knowledge of fines, but a minority are still confused around the legal side.

To comply with red X rules is within drivers’ best interest for safety first and foremost, but also to avoid being penalised. Technology that can automatically detect and record vehicles driving in lanes closed by red X signs is being introduced across the motorway network by National Highways. Network-wide enforcement is expected by spring 2022.

This comes as part of the upgrade to the smart motorway traffic management system, and will allow police to enforce compliance remotely across the country.

Earlier this year, The Times discovered that around half of smart motorway safety cameras can’t enforce red X closed-lane signs.

Eight red X awareness campaigns have been produced since 2016 by National Highways, with the March 2020 campaign withdrawn prematurely due to the onset of the coronavirus pandemic.

You could face fines of up to £100 if you’re caught driving in a red X lane and three points, and in some cases more severe penalties or a court appearance.

To drive safely and obey the red X and all signals correctly, follow these steps issued by National Highways.