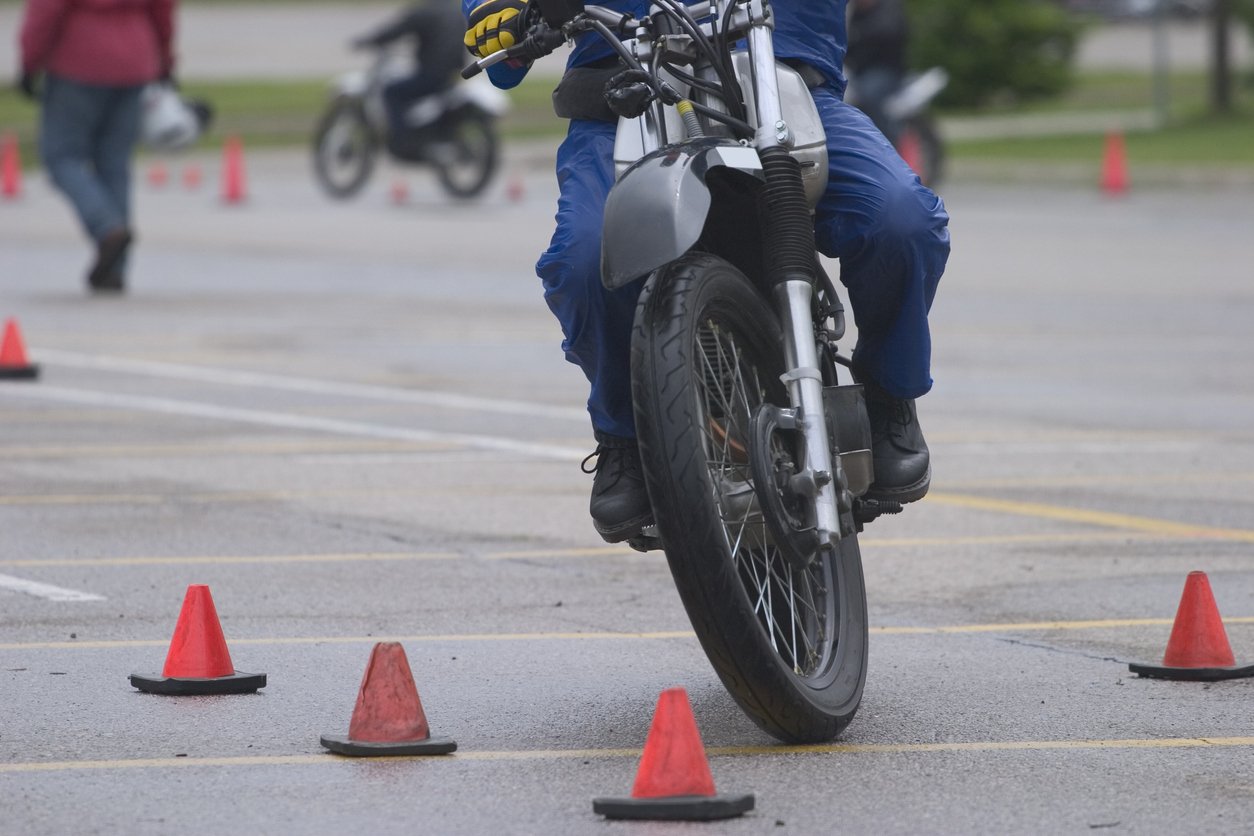 Calls are being made by the National Motorcyclists Council (NMC) for changes to improve the UK’s motorcycle licence testing and training regime.

The NMC states that training and testing regulations need to fulfil a basic mission – to make motorcycling safer.

However, changes to the motorcycle licensing rules, introduced in 2009, have failed to make motorcycling safe, according to NMC’s analysis.

The NMC wants the Government to introduce a raft of changes, including improving the CBT syllabus, with a requirement for theory and hazard perception tests to be taken and passed before the CBT.

Post-test training also needs further incentivisation according to the NMC – and want to see a return to a single event test, rather than the current two-part format.

It emphasises that as part of this ‘evolution’ of testing and training, there should be no dilution of standards, or removal of aspects that work towards safer motorcycling.

But instead, it says that best practices need to be applied more intelligently, so that riders are incentivised and encouraged to get a full licence.

Motorcycle rider licencing was subject to regulations set by EU directives up until February 2021, with various versions of the directive having been in place over the time of the UK’s membership of the EU.

Even though UK licensing law remains aligned to European law, the NMC says there is now an opportunity to review and revise the regulations to better suit UK circumstances.

NMC executive director, Craig Carey-Clinch, said: “The UK now has an opportunity to ‘reset’ motorcycle training and testing to fit the UK roads and traffic environment via national regulation.

“Given that the Government is currently considering future road safety policy, we believe the NMC proposals are timely and start an overdue debate. We look forward to discussing them with the DfT and the DVSA.”