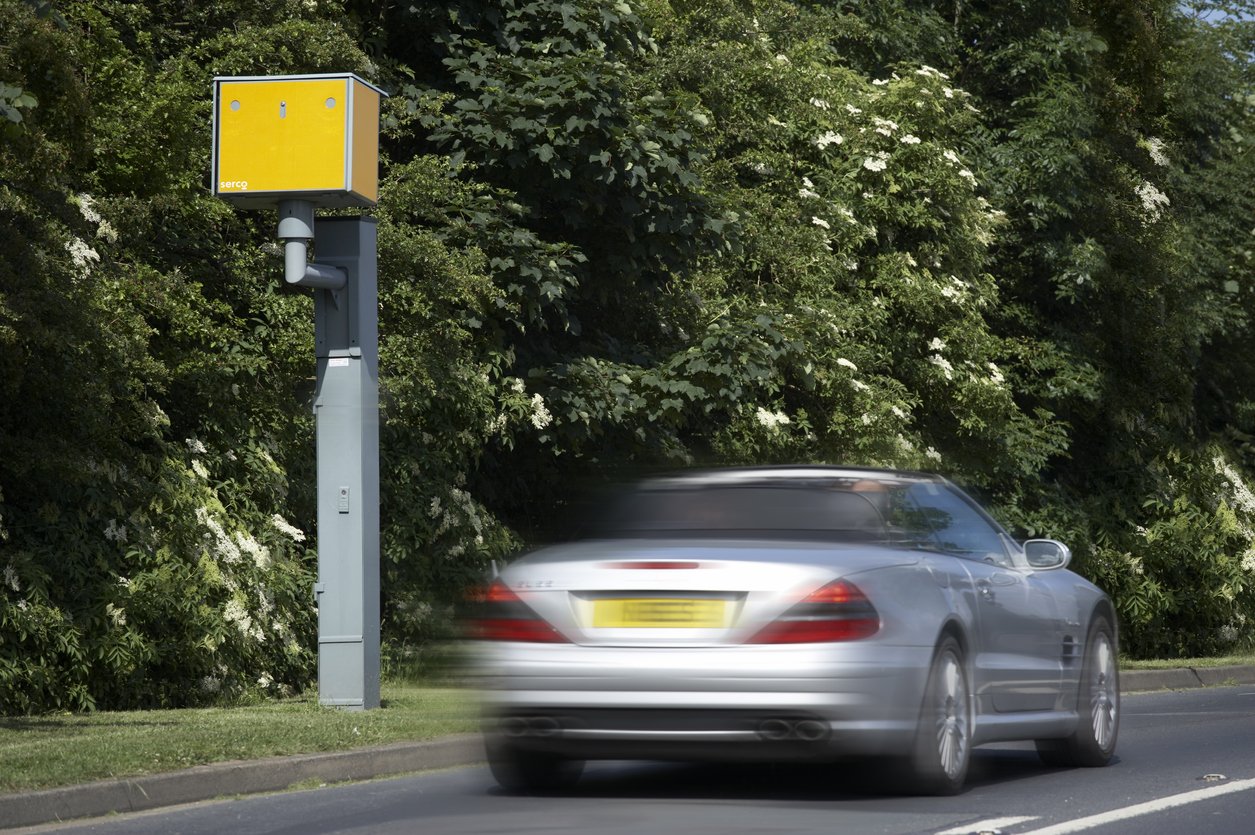 After only weeks on the market, a new app which allows people to record passing cars with their smartphone camera and determine whether they’re breaking the speed limit, is causing controversy.

Speedcam Anywhere can be used by pedestrians to take a video of a passing car suspected of speeding. The app is able to read the car’s number plate and use DVLA data to identify its make and model, then determine the length between its front and rear axles. It then compares this information to the footage to calculate whether the car was speeding or not.

A report can be generated after the user saves the footage, which could then be reported to the relevant authorities. The app cannot be used to penalise drivers in the UK, as the Home Office has not approved it as a certified speed detection device. The app is also being prepared for launch in the US.

A team of artificial intelligence scientists developed the Speedcam Anywhere app, who have backgrounds from UK universities and in Silicon Valley. However, their actual identities are being kept secret, as they claim to have received abusive emails from members of the public who disagree with the purpose of the app.

Speaking anonymously to the Guardian, one of the app’s founders said: “We’re getting quite abusive emails. It’s a Marmite product – some people think it’s a good idea, some people think that it turns us into a surveillance state.”

He added: “There are 20,000 serious injuries on the roads every year – how can we reduce them? And the way we reduce them is we make a deterrent to speeding.”

Google initially didn’t allow the app to be published on its Play Store, but has since approved the app, where it is available for download in the UK for Android devices. Apple has yet to approve it for distribution on its App Store for iOS devices such as iPhones and iPads.