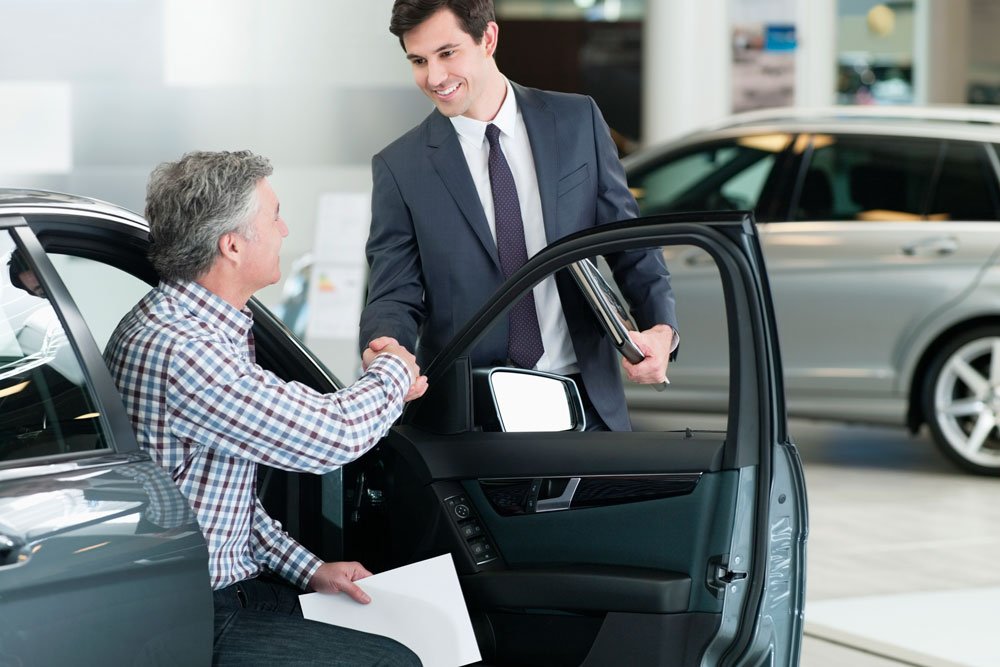 New cars have become increasingly unaffordable with prices rocketing up to five times faster than wages over the past decade, new research has found.

Moneybarn’s Carflation study has found that some car prices have more than doubled since 2011, whereas earnings have risen by one fifth over the same period.

The cost of buying a new car has increased at almost twice the rate of our earnings.

Some cars have risen in price considerably faster than others, with the following all having increased by more than 70%:

Not all cars have seen such rapid increases, however, and the following have all seen an increase of less than 25%:

Interestingly, the Nissan Leaf remains the same price to buy new in 2021 as it was in 2011.

When we then look at the models that have increased the most as a percentage of the average annual salary, these come out top:

When we account for an increase in the average salary over 10 years, here are the cars that are cheaper than they were in 2011, account for this increase: