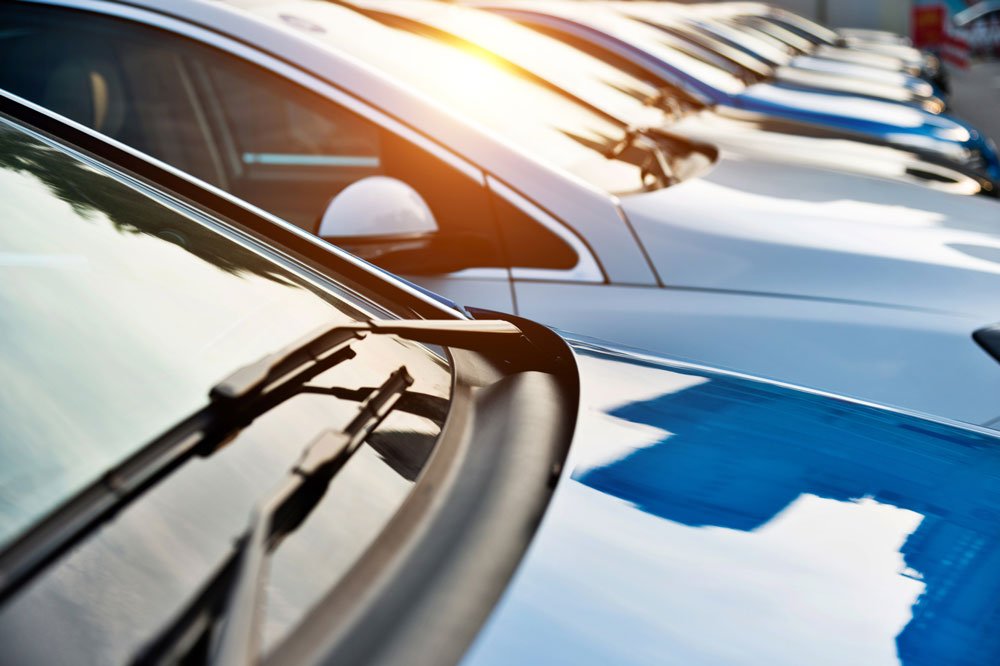 New car registrations fell by 97.3% during April, according to the latest figures from the Society of Motor Manufacturers and Traders (SMMT).

The previous lowest month was in February 1946 when 4,044 cars were registered.

The SMMT believes that though dealerships are now able to trade more freely – with new cars delivered to homes through a contactless method – the knock-on effect of the COVID-19 crisis will see 1.68 million new cars registered during 2020 – the lowest number since 1992.

Mike Hawes, SMMT chief executive, said: “With the UK’s showrooms closed for the whole of April, the market’s worst performance in living memory is hardly surprising. These figures, however, still make for exceptionally grim reading, not least for the hundreds of thousands of people whose livelihoods depend on the sector.

“A strong new car market supports a healthy economy and as Britain starts to plan for recovery, we need car retail to be in the vanguard. Safely restarting this most critical sector and revitalising what will, inevitably, be subdued demand will be key to unlocking manufacturing and accelerating the UK’s economic regeneration.”

The top two spots of most-registered cars were disrupted compared to the norm, with the Tesla Model 3 and Jaguar I-Pace securing first and second positions. Third was occupied by the Vauxhall Corsa – a frequent contender on the new registration podium. Even so, the trio only returned registrations of 658, 367 and 264 respectively.