New car sales down, emissions up 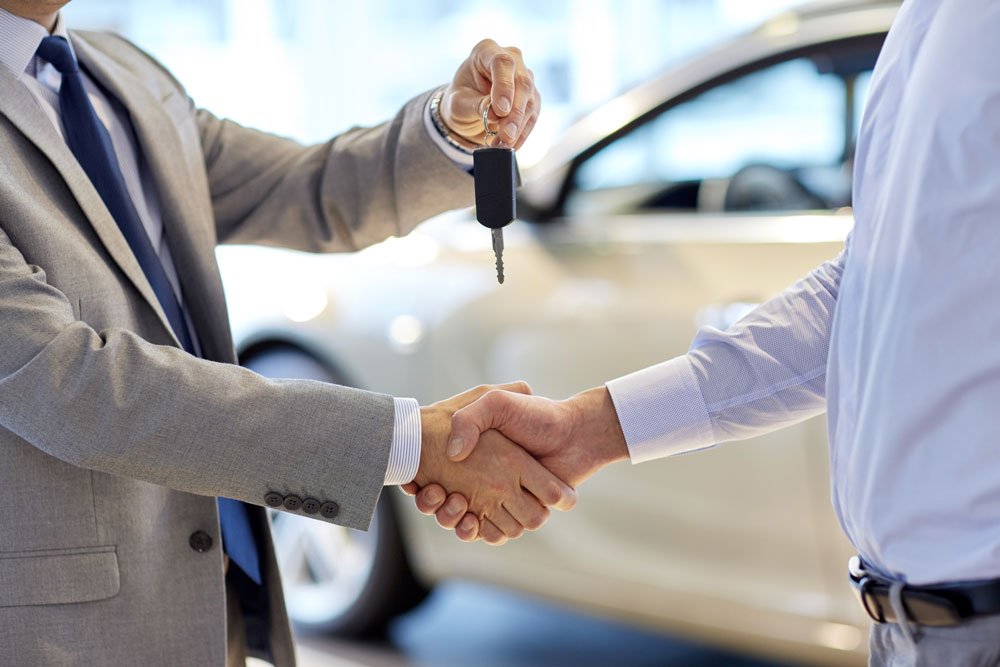 However, the Society of Motor Manufacturers and Traders (SMMT), says the 2019 total is still ahead of the UK’s 10-year average.

Every new car sector apart from two experienced sales declines. The exceptions were the dual purpose (SUV) sector, up 12%, and the specialist sports sector, up 19.2%.

Diesel cars are the biggest losers, with a drop of around 21.8% meaning diesels now account for around a quarter of all new car registrations.

Fully electric vehicles saw a sales jump of around 144%. This only accounts for around 1.6% of the market, way short of government targets.

The decline of diesel is partly behind the rise in new car CO2. It too has risen for the third consecutive year, to an average of 127.9 g/km.

SMMT chief executive Mike Hawes said the introduction of the new WLTP test was the main reason for this (cars had to be retested to the tougher standards), although buyers shifting from hatchbacks to SUVs was also pushing up new car CO2.

By the end of 2020, EU legislation requires every car brand’s average new car CO2 to be no greater than 95 g/km, which is why the increase in new car emissions is so alarming to industry-watchers.

As for 2020, the SMMT expects new car registrations to fall again, due to an ongoing lack of consumer confidence.

The trade organisation expects 2.2 million cars to be sold this year, a fall of 1.6% on 2019’s figures. However, Hawes did admit this figure was modified upwards from an earlier prediction of 2.2 million, following December’s General Election.