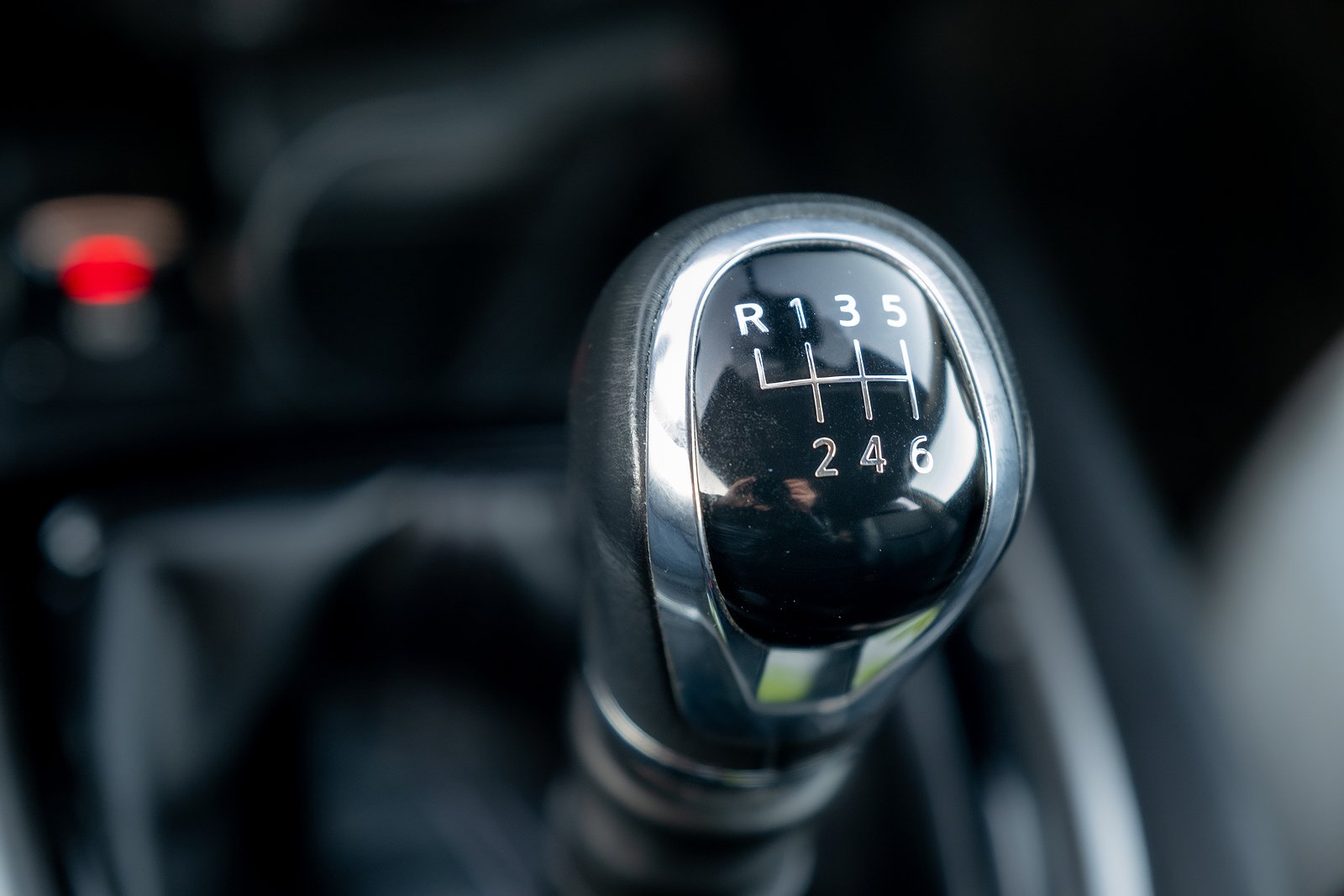 Drivers are turning their backs on traditional manual cars and opting instead to gain automatic-only licences, according to new research by BookMyGarage.com.

The number of automatic-only driving licence holders has more than doubled in the past 10 years, meaning that more people than ever are not certified to drive cars with manual gearboxes.

The steady rise of automatic licence holders appears to be following the trend of the rising popularity of both Electric Vehicles (EVs) and automatic petrol and diesel vehicles.

As an ever-increasing number of EVs begin to appear on the road, and with the 2030 ban on the sale of new petrol and diesel cars in sight, the traditional manual gearbox could soon become a thing of the past.

In 2020, automatic cars outsold manual gearbox cars for the first time in the UK, further coinciding with the rise in automatic drivers’ licences. This year there has already been a 48.8% year-to-date increase in UK EV sales, with an additional 45,078 electric vehicles being sold, according to data from the SMMT.

In order to accommodate for the 2030 ban on new petrol and diesel car sales, and the subsequent rise in electric vehicles on the road, some driving schools have already announced plans to electrify their fleet of learner cars. With all EVs coming equipped with an automatic transmission, by taking a driving test in an electric car, motorists will only be entitled to an automatic driving licence.

Jessica Potts, Head of Marketing at BookMyGarage.com, commented, “The rise in automatic-only driving licences over the past decade is no surprise when you consider the general shift towards EVs and hybrids, as well as the shift towards petrol and diesel cars equipped with automatic gearboxes.

“When it comes to comparing maintenance costs between automatic and manual cars, it really depends on the specific car and the way it’s driven. For example, cars with manual transmissions are more vulnerable to poor driving habits – especially the clutch which can be prone to wearing out and, according to our data, costs on average over £530 to replace.

“Automatic vehicles are more robust in this sense, but it’s worth remembering that some automatic gearboxes have set service intervals and that if something goes wrong with one, their added complexity means repairs will typically cost more than a manual gearbox repair.

“Some people may see the demise of the manual gearbox as a bit of a shame, but technology has moved on dramatically and now most automatics deliver improved fuel efficiency and driver convenience.”

For a full breakdown of the data from the past decade, visit https://bookmygarage.com/blog/automatic-only-licence-holders-double-in-last-decade/

Earlier this year, BookMyGarage.com announced that drivers are now able to compare instant local prices and book a service specifically for their electric vehicle through its new EV servicing tool.

It also added the ability to book mechanical repairs by comparing instant prices for repairs such as clutch replacements, as well as a breakdown of the comparison between labour rates at different garages.