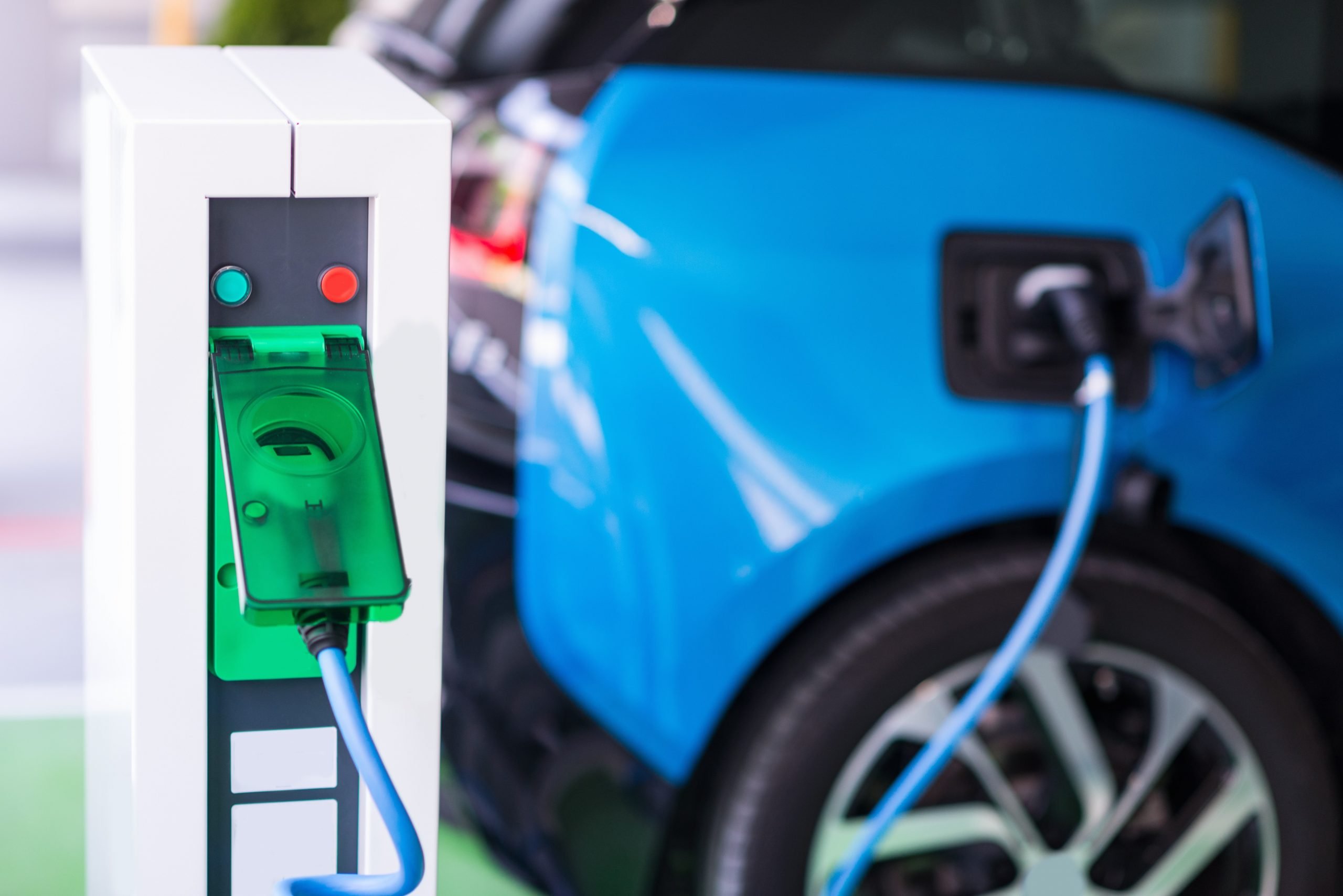 As of January 1, there were 28,375 public vehicle charging devices available in the UK, new figures show.

Of the total devices available, 5,156 were rapid charges.

Across all regions of the UK, there was an increase in total and rapid devices.

The number of public devices increased by 37% in the past year, corresponding to 7,600 devices.

The number of rapid devices increased by 33%, with an additional 1,276 public devices.

The data, however, points to an uneven geographical distribution of charging devices within the UK.

Some UK local authorities have bid for UK Government funding for charging devices, and others have not.

Most of the provision of this infrastructure has been market-led, with individual charging networks and other businesses (such as hotels) choosing where to install devices.

Rapid device provision was lowest for Northern Ireland and Wales, with 1.2 and 5.3 rapid devices per 100,000 respectively. An interactive map of this data is available.

All regions across the UK saw an increase in total charging devices between October 1, 2021 and January 1.

London had the greatest increase at 16.4%, whilst Northern Ireland and the North West had the smallest increases at 3.9% and 4.6% respectively.

London also had the greatest increase in absolute number of devices at 1,292 devices, contributing to more than half of the increase in devices across the UK.

Meanwhile, rapid charging devices have increased in every region in the UK.

The smallest percentage increase in the number of rapid devices was in the North East at 0.4%.

Ben Foulser, head of future mobility at KPMG UK, said: “As electric vehicle adoption rises, it’s encouraging to see more public charging points installed. But there’s no doubt that the pace of delivery will have to increase in order to both cope with the demand of the coming years, and to convince others to transition to EVs.

“It’s also vital that any use of public funding to de-risk investment by the private sector is targeted and successful.

“This includes development of commercially attractive portfolios that incorporate rural and smaller sites, enabling a just transition to zero emission mobility across the UK.”