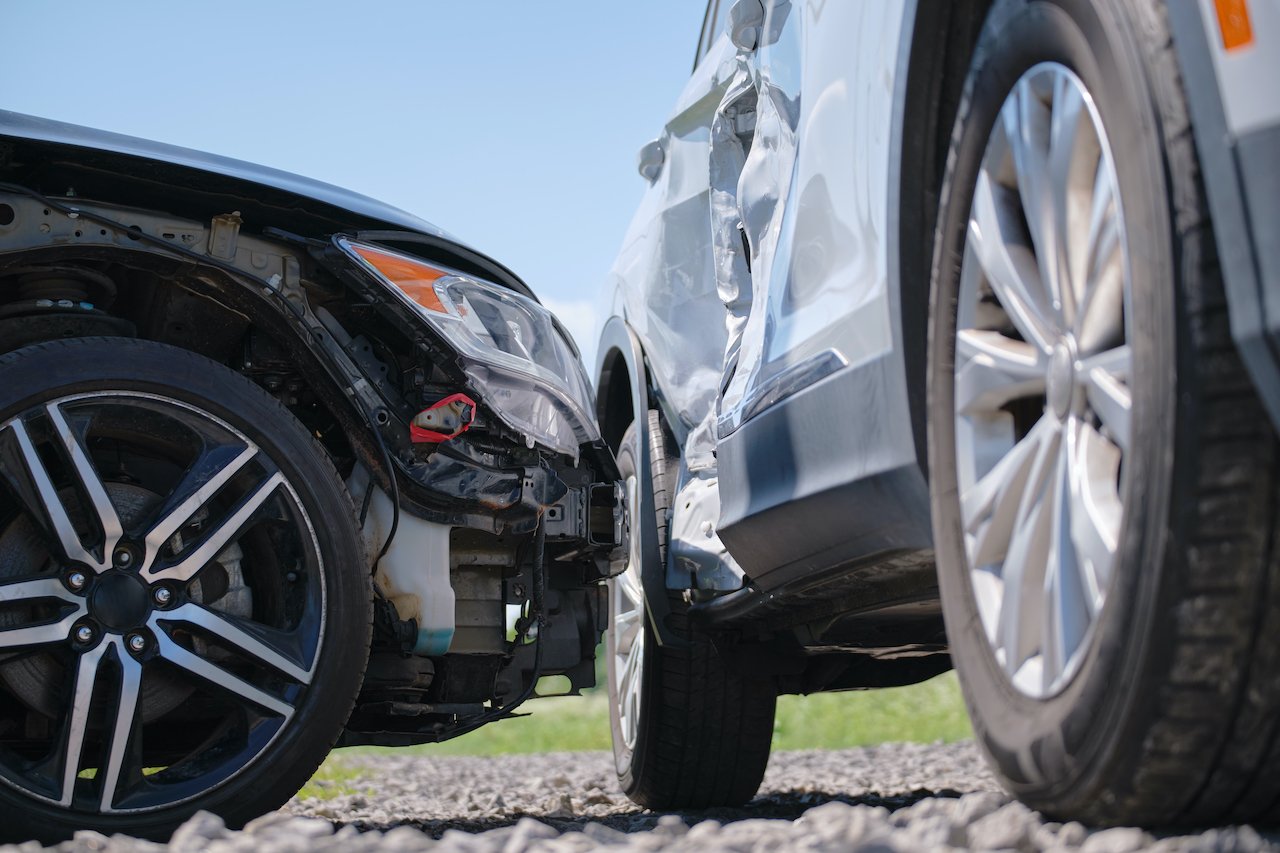 A number of new consequences are ready to be put in place for careless or dangerous drivers.

As part of new rules coming into effect this week, drivers who kill people could receive life sentences.

Currently, the law allows a maximum penalty of 14 years, but as of now, the Police, Crime, Sentencing and Courts Act will allow the penalty to be life. The government states that it wants to ensure “punishments reflect the severity of crimes and the misery killer drivers leave in their wake.”

First proposed in 2017, the new law will apply to offences in England, Scotland and Wales, but not Northern Ireland, as it has its own road safety laws.

Drivers will still be charged with murder or manslaughter where there is evidence that a vehicle was used as a weapon to kill or commit grievous bodily harm, the government has confirmed.

Justice Secretary Dominic Raab said: “Too many lives have been lost to reckless behaviour behind the wheel, devastating families. We have changed the law so that those responsible will now face the possibility of life behind bars.”

Causing serious injury by careless driving is a new offence that will also be created. This is aimed at drivers who inflict long-term or permanent injury on others.

Mr Raab added: “The right to be judged by your peers dates back to Magna Carta, and is a cornerstone of our justice system. We’re changing the law so that many more deaf people have the opportunity to carry out this important civic duty.”