Two new lifts are set to go into operation at MOT centres following the news that the Northern Irish government had suspended MOT testing for cars and vans. 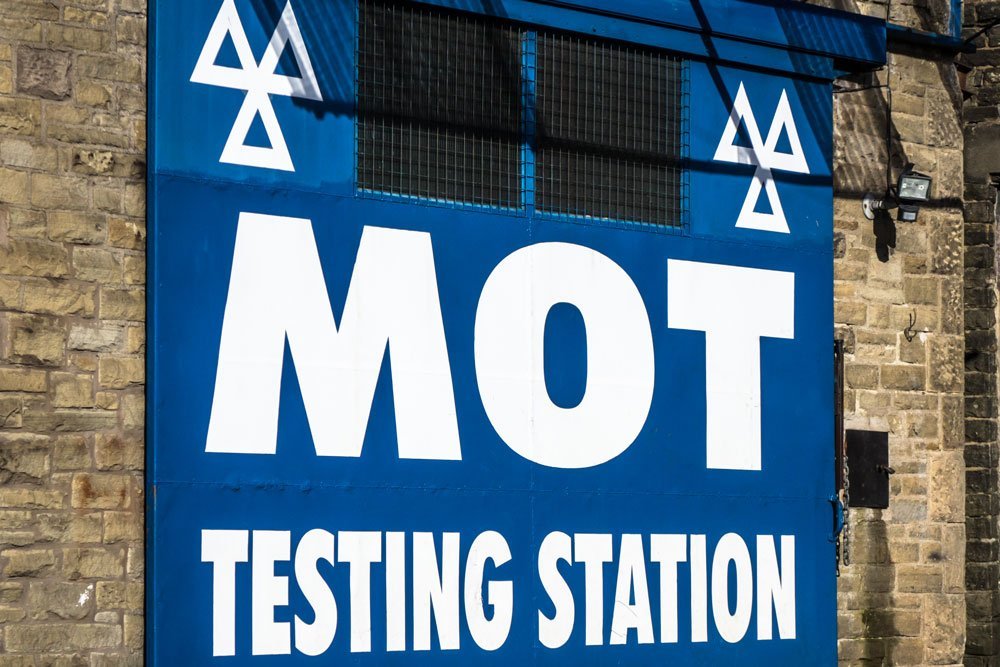 Two new lifts are set to go into operation at MOT centres in Northern Ireland.

This follows the news earlier this week that the Northern Irish government had suspended MOT testing for cars and vans due to concerns over the condition of vehicle lifts.

Infrastructure minister Nichola Mallon said the two new lifts “will allow us to increase capacity, get to those priority motorists and start to address the backlog”.

She clarified that the lifts had already been purchased and were in the system.

Most cars will be issued with exemption certificates lasting four months, however these cannot be created for four-year-old cars or taxis.

The Driver and Vehicle Agency (DVA) is working to contact owners of four-year-old cars to help them book MOT tests in the coming days, with priority being given to those with MOTs that have expired or expire today, so motorists can tax their vehicles.

The minister also moved to allay fears that people with four-year-old vehicles may see their cars clamped if they are not taxed.

“The DVA is not responsible for clamping vehicles, it is the DVLA which is a separate agency,” she said.
“But my department has been in close contact with them. We are making it clear that no-one should be penalised for a situation not of their making – very close to the position and assurances that we were able to obtain from the Association of British Insurers.”

The PSNI said in a statement that its officers are being encouraged to exercise discretion.

“Driving without vehicle tax is not prosecuted by PSNI and is the remit of the DVLA. Where a police officer detects a vehicle without tax and it is outside of the 14-day grace period provided in the legislation, a referral is made to the DVLA,” the statement reads.

“Given these exceptional circumstances, where PSNI detects a vehicle without a valid MOT certificate, providing the vehicle is in a roadworthy condition, officers would be encouraged to exercise discretion.”

Cracks in vehicle lifts were first detected in November but the problem rapidly escalated this month.

Paul Duffy, chief executive of the DVA, ordered the halting of tests for cars and light vehicles on Monday after failing to receive adequate assurances about repairs.

On Tuesday, Ms Mallon revealed she had ordered two independent reviews into the situation.

She said: “The first review will be conducted by independent professional auditors – I want to understand exactly what happened here, who knew what, when and what action was taken and the timelines involved.

“The second review, I have asked that an independent expert is appointed who can provide me with independent advice about the steps that now must be taken to ensure that we can get back to business as usual and safely in our MOT centres across Northern Ireland.”