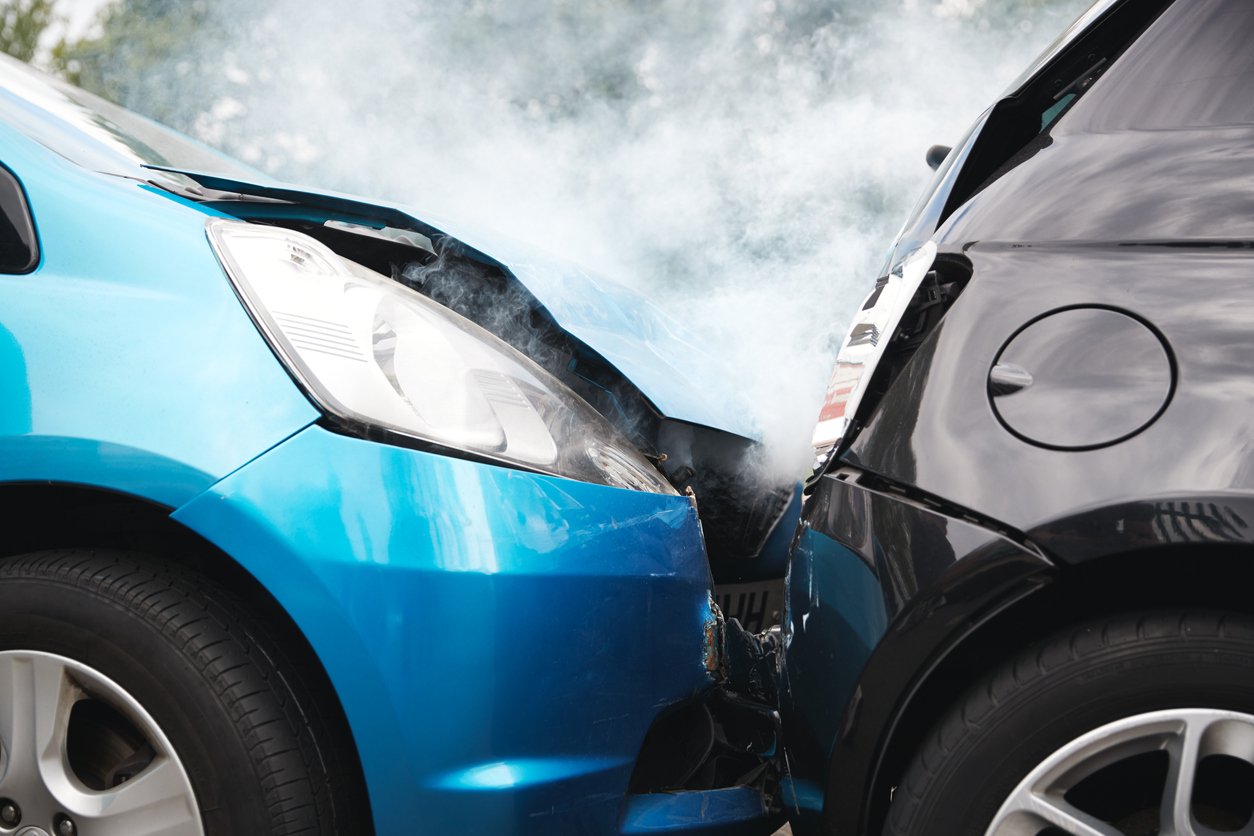 A study by BookMyGarage.com has found that almost half (43%) of UK motorists have been involved in a rear-end collision.

The survey by the MOT and servicing price comparison site found that 26% of motorists had been in a rear-end collision as a driver of one of the vehicles involved, while a further 17% had been involved as a passenger.

The findings follow recent research by BookMyGarage.com that revealed tailgating is a significant problem on UK roads and likely a major factor behind the high number of rear-end collisions. One-in-three motorists admitted they have tailgated other vehicles, while 86% said they believe tailgating is a common problem.

Young drivers are significantly more likely to tailgate, with 63% of 18-to-24-year-olds admitting to doing so compared to just 19% of over 65-year-olds.

The practice of tailgating is illegal and classed as a careless driving offence which could land drivers with a fine of £100 and three penalty points on their licence. However, the consequences could be more drastic if the tailgating results in a serious accident, including driving bans or even imprisonment.

In a Freedom of Information request to police forces across England and Wales, data from 25 forces that responded revealed that a total of over 20,0002 careless driving offences were committed between June 2019 and June 2021.

Jessica Potts, Head of Marketing at BookMyGarage.com, commented: “We’ve learnt that a significant number of drivers admit they tailgate other vehicles, that the majority of motorists believe it’s a problem on our roads, and that a surprisingly large proportion of people have consequently been involved in rear-end collisions.

“Maintaining a safe distance between your vehicle and the one in front can significantly reduce the number of rear-end collisions, and therefore the number of injuries and fatalities associated with this avoidable type of accident.

“This is particularly important at this time of the year, when wet and icy conditions can drastically increase stopping distances, making rear-end collisions even more likely to occur.”

The highway code recommends drivers maintain at least a two-second gap between them and the vehicle in front, which should be doubled on wet roads and up to 10-times greater in icy conditions.