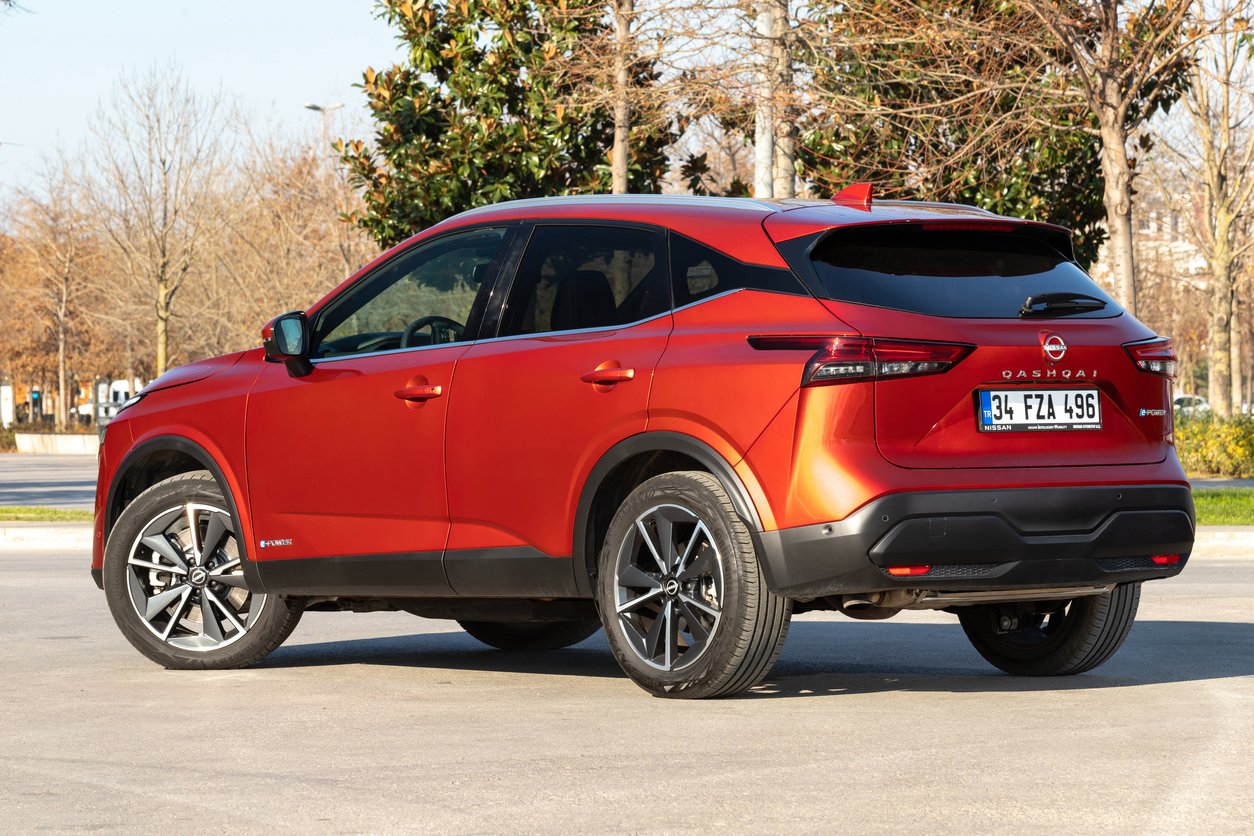 The Nissan Qashqai is the first British built car to top the annual sales charts since 1998 in boost for domestic car manufacturing, according to The Car Expert.

Sales of the hugely popular SUV and demand for electric cars – especially the Tesla Model Y and Model 3 – saw December sales rise by 18% year-on-year, with fleet and business purchases growing by 43% and private retail sales slowing by 7%.

Electric car sales, which faltered for a few months due to supply chain issues, bounced back in December with a 33% share of the market, contrasting with sales of diesel cars which managed just 3%.

While the Qashqai topped the sales charts, the Vauxhall Corsa, Tesla Model Y, Ford Puma and Mini rounded off the top-5 bestselling cars of 2022.

Private new car sales have gradually declined over the last six months, potentially due to the cost-of-living crisis and the resulting squeeze on household budgets as well as the rising prices of new cars.

However, budget brands MG and Dacia sales were up by 67% and 55% respectively for the full year compared to 2021. The Spanish brand Cupra also saw sales climb, beating its 2021 results by 90%.

Stuart Masson, Editorial Director at The Car Expert, said: “It is a shot in the arm for British car manufacturing to see the Nissan Qashqai topping the tables for 2022 – it is the first British built car to do so for 24 years. While there are challenges for the sector here in the UK, with two cars built domestically among the top-10 best sellers, there’s a lot to be encouraged by too.

“December saw a very impressive result for electric vehicle sales. We have seen some commentators speculating that demand for EVs could be falling but with November and December sales rocketing, that is clearly not the case. Tesla dominated the sales results in December and its Model Y was the third best seller overall in 2022. Combined with the growing popularity of many other EVs, 2023 is likely to be another bumper year for fully electric vehicles.

“While the sales results overall paint a fairly positive picture in the face of some very challenging circumstances, it is a point of caution that private retail sales actually fell during the last six months of 2022, no doubt due to the impact of the rising cost of living, triggered by higher interest rates and inflation.

“The results do, however, suggest that there are some improvements in the supply of new vehicles. As manufacturers generally prioritise private retail sales due to better margins, the growth of fleet sales suggests that the pressures are starting to ease. This should mean reduced waiting times, better new car deals and eventually lower used car prices later in 2023.”