One in ten drivers not confident they’d pass theory test

One in five of those surveyed were not confident that they would pass their practical driving test. 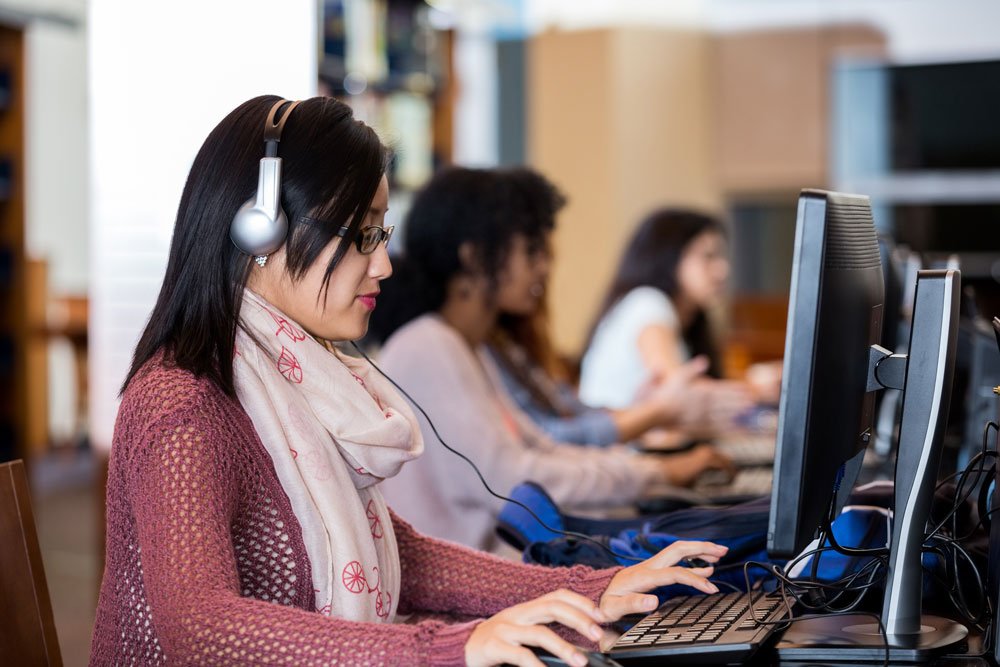 One in ten drivers are not confident they would pass their theory test if they had to retake it today, new research has found.

A survey by the AA Driving School has revealed that four in five (80%) felt confident they would pass their practical driving test if they had to retake it today; 20% of drivers felt less sure they would pass.

In the survey 12% of drivers said they were not confident they would pass their theory test if they had to retake it now.

The most confident age group were those aged 18-24, likely the most recent to have passed the driving tests. Men were more confident they could pass both driving tests now than women (80%; 60%).

Drivers in Northern Ireland were most likely to feel they could easily pass their practical driving test today (83%). Drivers in the North East of England were most confident they would pass a theory test (63%).

In a previous poll by the AA Driving School, 81% of drivers said they didn’t often refer to the Highway Code. 30% said they had not referred to the Highway Code since passing their driving test, which suggests that many drivers may need to revise before they would be able to pass a theory test now.

Robert Cowell, interim managing director of AA Driving School, said: “When you’re starting out with learning to drive it can be daunting to think about taking your theory and practical tests, especially after a long break from lessons.

“The best thing a learner can do to pass their theory test is set some time aside to go through the Highway Code and practice test questions. We have lots of driving information on the AA website covering anything from perfecting driving manoeuvres to rules around smart motorways; something that is not currently in the Highway Code, but learners may experience when they have passed their test.

“Our survey shows that some seasoned drivers feel less confident with their skills and knowledge and they may try to keep it to themselves due to embarrassment. With driving lessons back this could be the nudge they need to book a refresher lesson and get up to speed.”

The Highway Code plays an important part in British driving and is regularly updated with the new guidance and laws. Learners taking the theory test are quizzed on their knowledge of driving theory and the Highway Code.