Parents contribute the most towards the cost of their child’s motor insurance – paying out an average of £289. 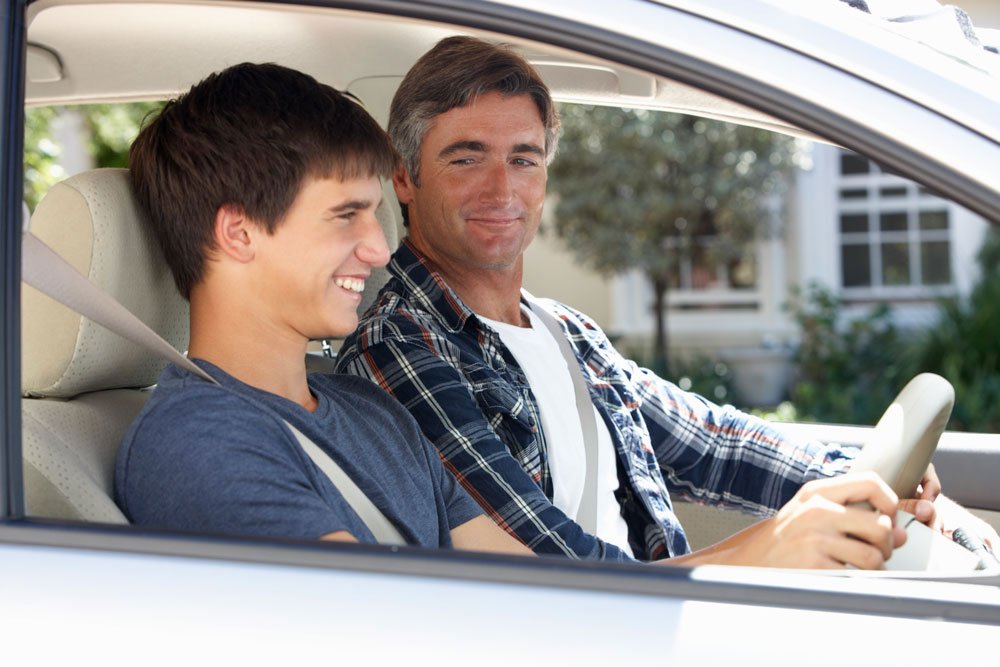 Nearly two thirds of drivers between the ages of 17-24 say they have relied on financial support from their parents to cover the cost of running a car in the last 12 months, according to new research

The Tank of Mum and Dad Report by comparethemarket.com highlights just how reliant young drivers are on their parents to help them pay for insurance, petrol, repairs and motoring taxes. Over a third of parents (39%) said that they paid some or all of the costs for the duration of their child’s first year driving. 14% contributed for the first two years in which their child was on the road, and 6% kept up the contributions for three years.

The average amount spent by parents who contributed to motoring costs and know what they spent on insurance, petrol, repairs and tax costs is up to £750 combined. Parents contribute the most money towards the cost of their child’s motor insurance – paying out an average of £289 towards insurance policies.

The average annual premium for 17-24-year-old drivers reached £1,182 according to comparethemarket.com’s latest Young Drivers report, meaning parents are paying for nearly a quarter (24%) of this annual expense. Over a third (34%) of parents who had contributed, gave over £450 a year for insurance alone.

Petrol is the second most common financial contribution required costing parents £155 a year, followed by vehicle repairs (£185) and vehicle tax (£120). In addition, 36% of parents said that they helped their children purchase their first car – contributing an average of £2,273 to the cost of the car.

The research shows that, without parental support, it would be impossible for many young people to hold down a job. Nearly half (41%) of young people say that their work life or job would suffer if their parents did not contribute towards the cost of running a car.

There is also a widespread view that salaries of those entering the world of work are not adequate to enable them to run a car independently; 71% of 17-24-year olds said that their pay cheque is not high enough to cover the cost of driving. If motoring costs continue to rise, 61% of young people say that they will no longer be able to afford to run a car.

The reliance of their children on the ‘tank of mum and dad’ is also difficult for many parents. Nearly half (48%) of parents agree that having to support their child with costs associated with their car is a “financial burden” on them. Young people are equally reluctant to receive the support in the first place, with half (49%) saying that they are embarrassed that they have to ask their parents for financial support to run a car.

Dan Hutson, head of motor at comparethemarket.com, said: “These statistics indicate that, for many young people, driving has become a necessity that they cannot afford by themselves – nearly three quarters said that their pay cheque is not high enough to cover the cost of driving.

“Cars are essential for many in the UK who use them to get to work and see their friends and family. A large proportion of people said that their social life or job would suffer if they couldn’t afford a car. If this form of transport is out of reach for many in the UK that do not have the luxury of parental support, we can expect many to find it much more difficult to secure and maintain jobs.

“It is essential that driving is made more affordable for the many young people who rely on their cars. For those looking to save money immediately, switching insurance providers remains to be one of the most effective ways to reduce costs.”