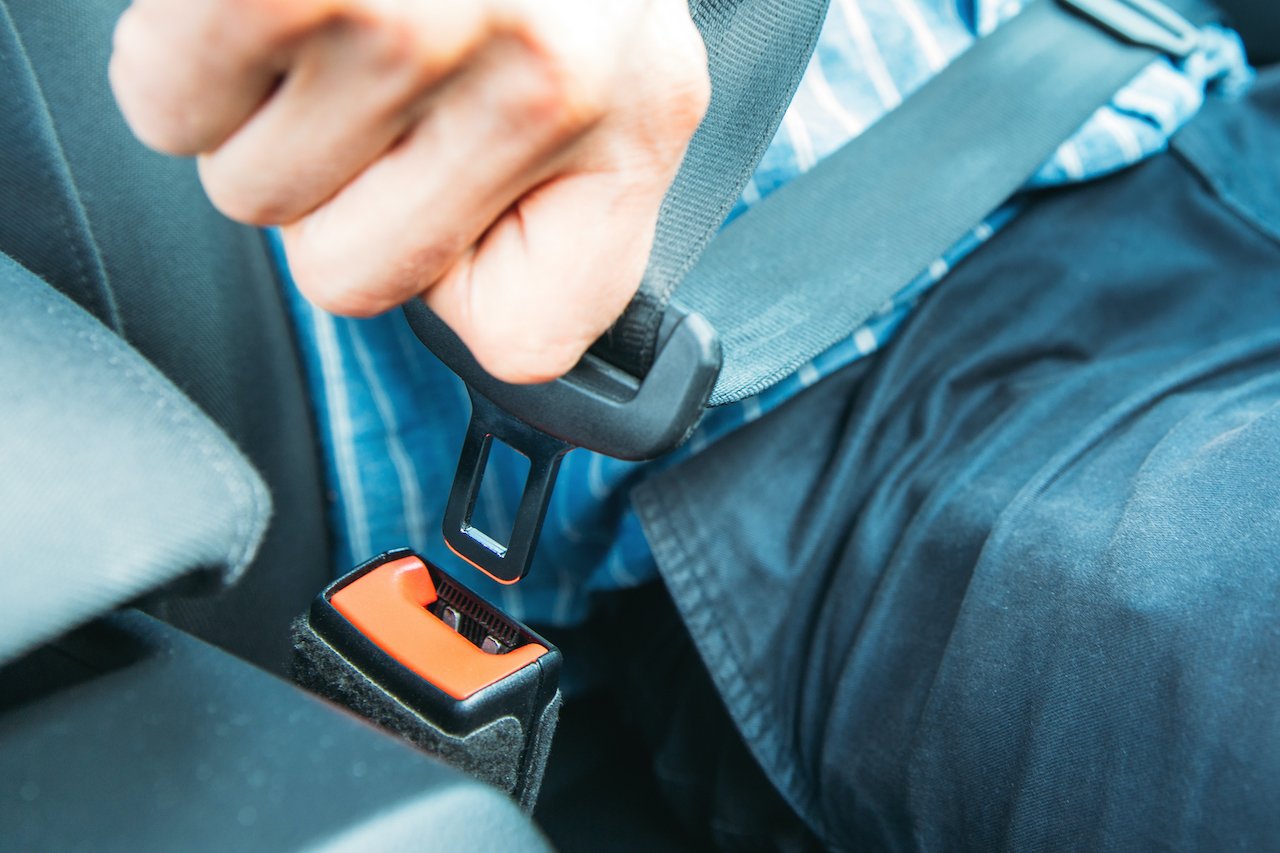 People in cars caught not wearing a seatbelt could be given penalty points, the Government revealed.

The Government said it could make the change due to the proportion of car occupants killed in crashes who were not belted up reached the highest level on record.

According to recent data published by the Department for Transport, some 30% of people killed in cars on Britain’s roads last year were unrestrained. In a written answer published last week to a parliamentary question, then-transport minister Katherine Fletcher described the figure as “unacceptably high.”

She continued: “We have been considering options to tackle this including the potential merits of introducing penalty points. This might form part of the Department for Transport’s planned call for evidence on motoring offences.”

A partnership between National Highways and Warwickshire Police is trialling a van with multiple cameras which films passing vehicles to detect occupants not wearing a seatbelt and drivers holding a phone.

Over a period of just 64 hours, some 512 vehicle occupants without a seatbelt were identified on the M40 and A46.

Simon Williams, RAC road safety spokesman, said: “It’s irrefutable that seatbelts save lives, yet the sad reality is that in 30% of fatal collisions a seatbelt was not being worn. These stark figures underline just how important it is to buckle up in both the front and the rear of the car.

“Putting points on the licences of offenders would be a welcome move, but this must be accompanied by better enforcement. While up until this point offenders had to be caught not wearing a seatbelt by a police officer, there is now camera technology on trial in the UK that can make the process far simpler and more effective. If this technology were to be rolled out alongside introducing points on licences, lives would undoubtedly be saved.”

In a UK-first trial of new technology, unsafe drivers are being detected every six minutes on average. Drivers can be fined up to £500 if they are caught not wearing a seatbelt, but penalty points cannot be issued.

Points are issued for a series of offences, such as speeding, using a vehicle with defective tyres or careless driving. People can lose their licence if they get 12 or more points within three years.